The Australian computer scientist who claims he created Bitcoin was ordered by a federal jury to pay $100 million in damages over a breach in intellectual property rights to the family of a deceased business partner.

A jury in the civil case heard in Miami on Monday however spared Craig Wright was spared from having to pay the family of David Kleiman half of a cache of 1.1 million Bitcoins – currently worth about $54 billion – they say the two mined together from 2008, when it was still worth $0.

The trove is among the first Bitcoin to ever be created and is said to belong to its creator Satoshi Nakamoto. Wright claims to be the sole creator, though Kleiman’s brother Ira Kleiman, who sued him in the civil case, argued in court that they adopted the pseudonym together.

However, at the end of the trial at the at the Miami Federal Court, which ran for three weeks, the true identity of the creator is still unclear.

Wright has refused to move the cryptocurrency to another account to prove he has ownership of it – therefore the jury could not award it to the family of Kleiman, who was a computer security expert from Florida and died in 2013 from a heart attack as a result of an MRSA infection.

The jury did find that Wright owed Kleiman’s family $100 million related to their joint venture W&K Info Defense Research LLC, through which the two developed software used in the early stages of blockchain and cryptocurrency technologies.

Jurors deliberated for a week, following three weeks of trial, in a highly intricate case that traced back the mysterious origins of Bitcoin and dove into the inner workings of the cryptocurrency. 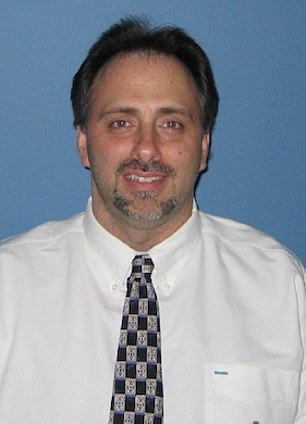 Craig Wright (left), who claims to be the creator of Bitcoin, was ordered by a federal jury to pay $100 million in damages to the family of a deceased business partner. He is above arriving at the courthouse in Miami, Florida, on November 16. The jury only found that Wright owed $100 million in intellectual property rights violations over a joint business venture with David Kleiman (right) 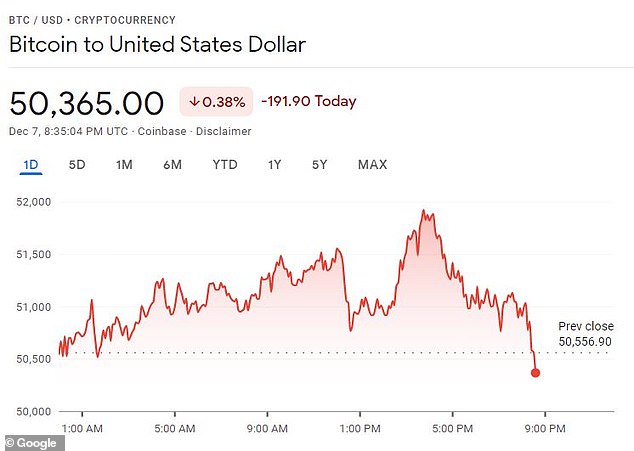 On Tuesday afternoon, Bitcoin was trading at little over $50,000 a share, down 179 points over the past 24 hours

In the end, the jury rejected most claims made by the Kleiman family against Wright, who told Bloomberg that he wouldn’t appeal the decision. ‘I have never been so relieved in my life,’ he added.

W&K will directly receive the $100 million from Wright rather than the Kleiman estate. ‘We are immensely gratified that our client, W&K Information Defense Research LLC, has won $100,000,000 reflecting that Craig Wright wrongfully took bitcoin-related assets from W&K,’ a representative for the company told CNBC.

Devin Freedman, an attorney for the Kleiman estate, told Bloomberg that the verdict was ‘a historical precedent in the innovative and transformative industry of cryptocurrency and blockchain.’ 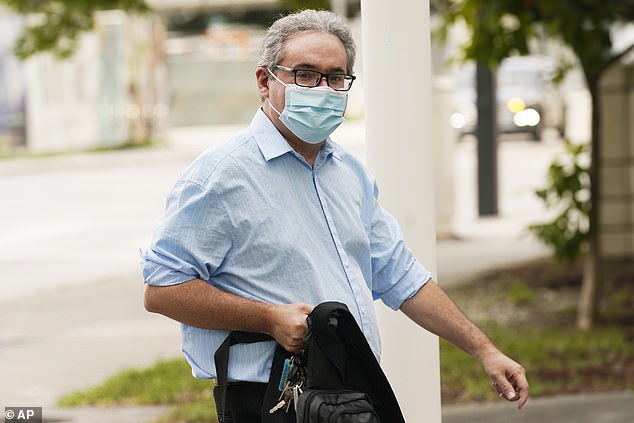 The family of David Kleiman a computer security expert who died in 2013, allege that the two both launched Bitcoin and Wright owes them half of a cache of $1.1 million Bitcoin they two mined together in the cryptocurrency’s early years. Kleiman’s brother Ira is pictured above arriving to the courthouse on November 16

He said in a statement that Wright told the Kleiman family years ago that the two ‘developed revolutionary Bitcoin based intellectual property.’

‘Despite those admissions, Wright refused to give the Kleimans their fair share of what Dave helped create,’ he added.

Freedman said in closing arguments to the jury that Wright conspired to ‘steal from his dead best friend with forgery and lies.’

Wright argued that the claims made against him were fabricated and there was no paper trail tying together him and Kleiman in their Bitcoin mining.

‘This is one of the most resounding victories ever in American litigation. We had crushed them. Their result is less that any settlement offer we ever made to them. This is a total loss for the other side,’ Andres Rivero, Wright’s lawyer, told Bloomberg in a phone interview after the verdict.

Wright has previously pledged to donate much of his Bitcoin fortune to charity if he were to win the case and, Rivero reconfirmed his that he will stand by the promise.

In October 2008, an individual using the name reportedly wrote a nine-page letter to cryptographers explaining the electronic cash system and, a few months later, the Bitcoin network went live. 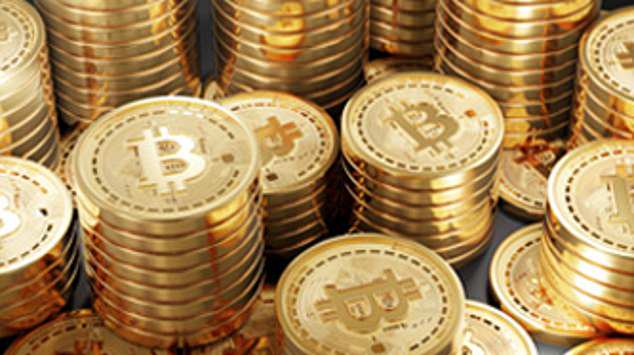 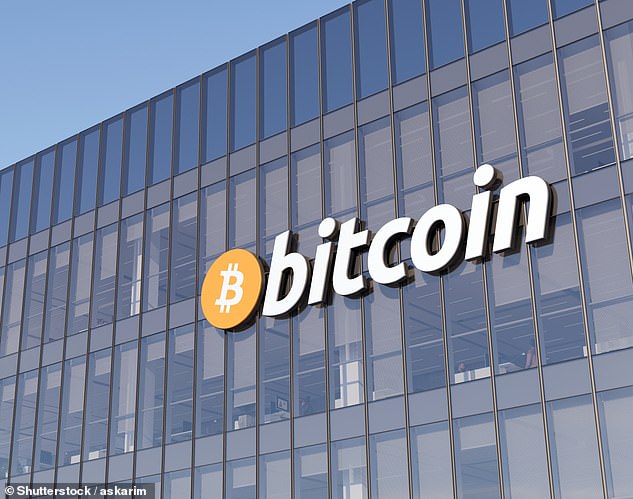 The creator, who was said to use two email addresses, remained active in Bitcoin’s development process for neatly two years, writing on message boards and communicating with developers. By December 2010, Nakamoto ‘essentially disappeared’ and stopped posting publicly.

Meanwhile, cryptocurrency experts remain skeptical about whether Wright or Kleiman actually had the knowledge to needed to create Bitcoin.

‘[Wright] has been hacking, bamboozling and fooling people, playing the confidence game,’ said Arthur van Pelt, a bitcoin investor and Wright critic. ‘There is no genuine, independent, credible proof whatsoever.’

‘It’s an open question,’ said Ava Labs founder Emin Gun Sirer, who acknowledged that Kleiman had extensive computing expertise and could have possibly created Bitcoin, but also argues he doesn’t have enough information to confirm the claim.

Wright, however, asserted that the recent verdict proves that he must be the sole creator of Bitcoin because the jury did not award the $1.1 million to Kleiman’s family.

‘The jury has obviously found that I am because there would have been no award otherwise. And I am,’ he said.