Man who gave cannabis to boy behind pot law charged

A man who gave cannabis oil to a Colorado boy with cerebal palsy is facing several felony charges for illegally manufacturing and distributing the drug.

Mark Pedersen had been providing the oil to Jack Splitt before the boy’s death on August 25, 2016.

Jack, who was 15 when he died, had severe cerebral palsy and dystonia, a disorder that causes involuntary muscle contractions.

After he was denied the use of marijuana oil at his school in Jefferson County west of Denver, he became the impetus for a 2016 state law that allowed eligible students to use the drug on campus.

Pedersen was instrumental in fighting to get the state law passed requiring schools to allow students to use medical marijuana.

When Splitt died, a Lakewood police officer who was assigned to the West Metro Drug Task Force began investigating Pedersen, 60.

He is accused of manufacturing with the intent to distribute marijuana, Denver television station KMGH-TV reported Thursday. 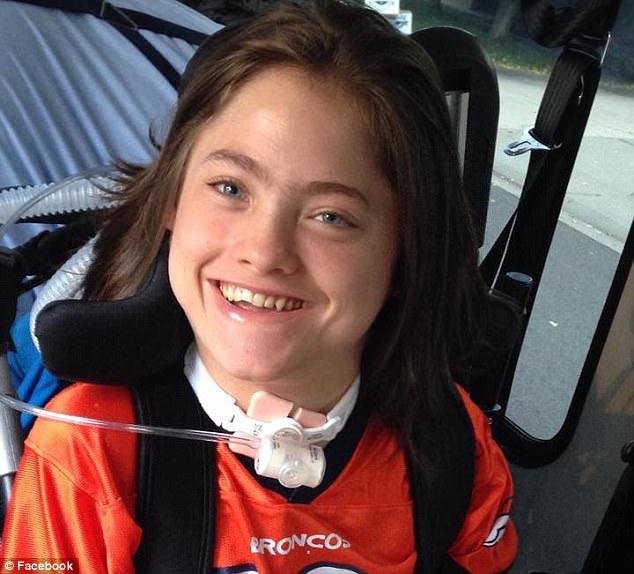 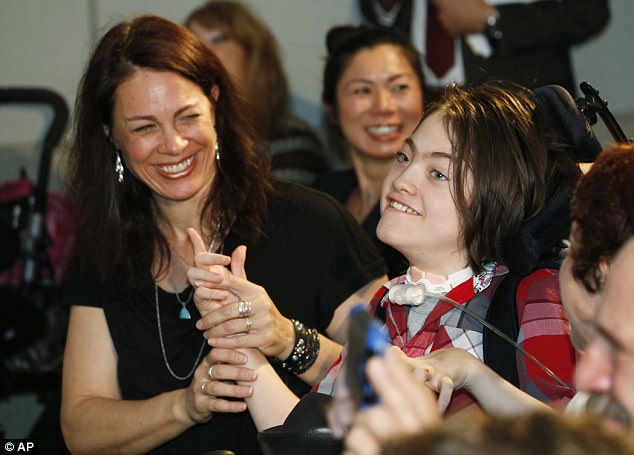 Officers found several jars and bags of marijuana, suspected cannabis oil and other items related to the manufacturing of marijuana oil during a search of the boy’s family home shortly after his death, according to an arrest affidavit. Pedersen was renting a room in the basement at the time.

Officers also found notebooks that listed treatments for Pedersen’s ‘patients,’ several of whom were minors, as well as Facebook posts written by Pedersen touting the benefits of medical marijuana.

‘I need to be reminded my life is not my own. I have a purpose … I can make oil. I can provide hope,’ one post read. 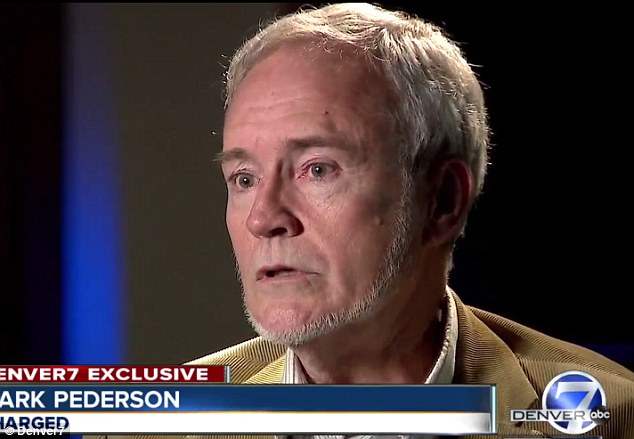 Pedersen has pleaded not guilty to the felony charges, who was not registered as a caregiver with the state

Pedersen’s attorney, Matthew Buck, told KMGH-TV the charges are unfounded and that the case would not have come about had it not been for Jack’s death.

‘We feel strongly he’s overcharged because they’re charging him with possessing a significant more amount of concentrate than he had,’ Buck said.