A man who claimed he helped Natalee Holloway murder suspect Joran van der Sloot dispose of the teen’s body after she went missing was stabbed to death while trying to kidnap a woman in Florida, police said.

John Christopher Ludwick was attempting to kidnap an unidentified woman as she got out of her car in the driveway of her Wesley Lane home on Wednesday morning, North Port police said.

A struggle ensued and Ludwick ended up being stabbed. Police said the 32-year-old ran from the scene and was found nearby suffering from stab wounds. He was pronounced dead at the hospital. 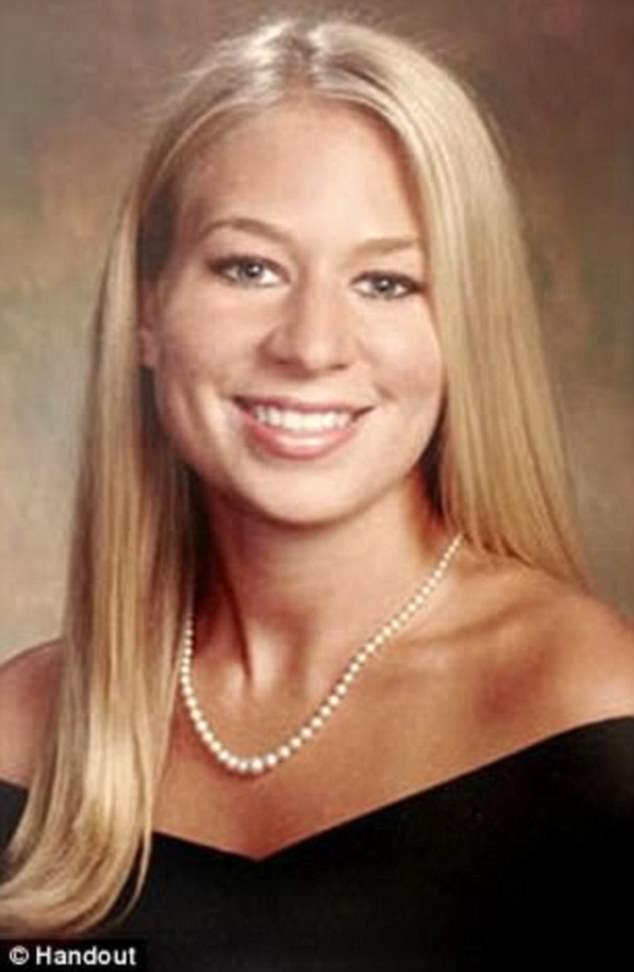 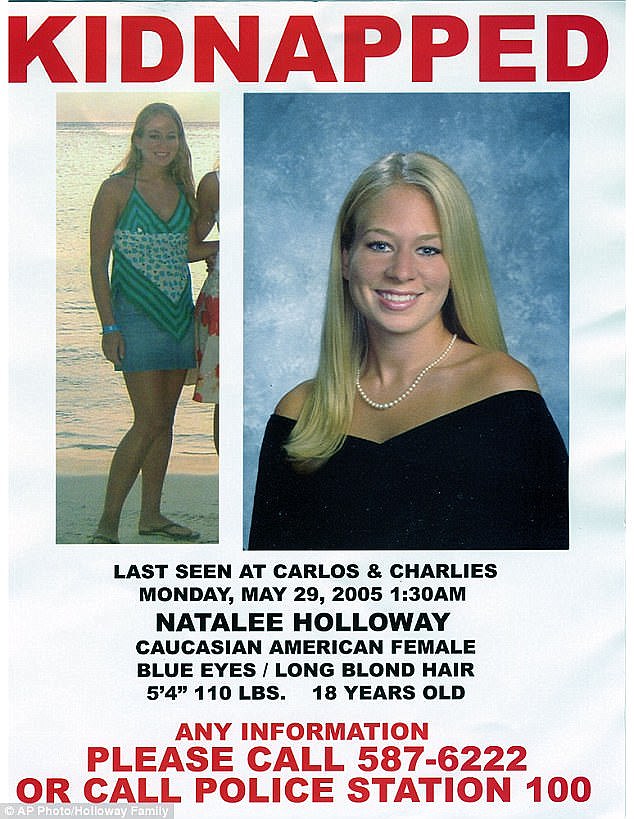 Holloway was last seen on May 29, 2005 leaving a nightclub with Joran van der Sloot, who remains a prime suspect in her disappearance

Authorities also confirmed that Ludwick was the same man who made repeated claims that he helped dispose of Natalee Holloway’s body by burning it in a cave when she disappeared during a class graduation trip in Aruba in May 2005. 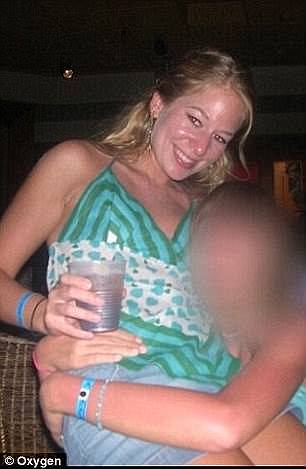 Holloway was in Aruba with her classmates to celebrate graduating high school. Her disappearance remains unsolved

‘We are aware of Mt Ludwick’s history and comments surrounding the disappearance of Natalee Ann Holloway,’ the North Port Police Department said in a statement. ‘The correct authorities who are working that case have been notified.’

Josh Taylor, a spokesman with the North Port police department, told WFTS that he could not say if there was a connection between Wednesday’s attempted kidnapping and the Holloway case.

‘When you look at this particular case, attempted kidnapping of a young girl, you go whoa. It seems very eerily similar,’ he said.

WFTS reports that the FBI has been contacted.

During an episode of ‘The Disappearance of Natalee Holloway’ on Oxygen last September Ludwick said that in 2010 he was paid by van der Sloot to dig up the teen’s remains, cremate them and scatter the ashes.

‘The idea was to crush everything to the point where it wasn’t recognizable as her bones or skull or anything like that,’ he said on the show. 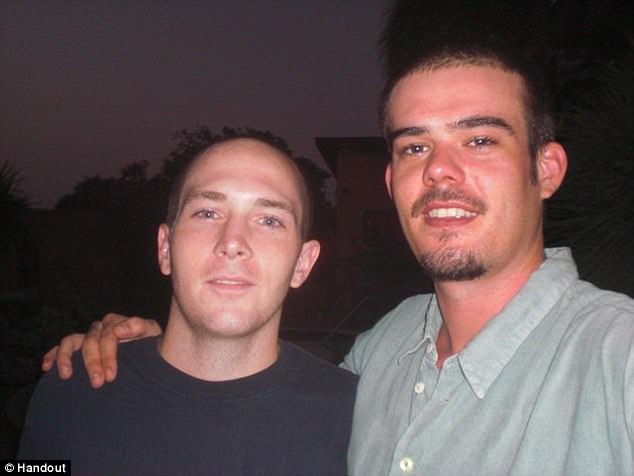 Holloway was in Aruba with her classmates to celebrate graduating high school. The 18-year-old, from Mountain Brook, Alabama, was last seen on May 30, 2005 leaving a nightclub with van der Sloot, a then 17-year-old Dutch student living in Aruba.

No trace of her body has ever been found and the case remains unsolved.

Despite Ludwick’s claims, he was never charged in connection to Holloway’s death because of lack of evidence.

Van der Sloot, who is currently in prison in Peru for the 2010 murder of a 21-year-old woman and remains the prime suspect in Holloway’s disappearance, was also never charged due to lack of evidence.