A man who shook a baby so violently he will be permanently disabled could be freed from jail in less than five years, despite not showing any remorse for his actions.

Craig Regan was 25 years old when he shook a 13-month-old so vigorously that he sent him into cardiac arrest inside a Quakers Hill home, in Sydney’s west, in 2015.

The boy, now aged five, will require constant care for the rest of his life after sustaining severe brain and spinal injuries, as well as being permanently blinded.

But the child’s attacker, who was sentenced to seven-and-a-half years in jail, could be released in only four years and ten months.

Despite this, the magistrate took into consideration that Regan had been targeted by other inmates in the time he had been remanded in custody when sentencing the 28-year-old.

The court heard that Regan had been stabbed multiple times while behind bars. 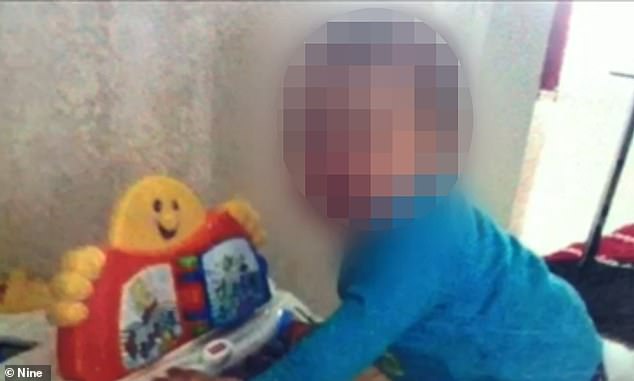 The child was only 13 months old when the attack happened, parents told he’d never walk again 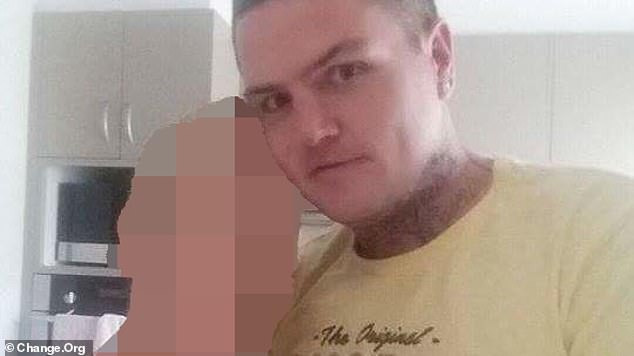 Regardless, a seven year and six month sentence was given to the attacker, with a non-parole period of four years and ten months.

Outside of court, the boy’s biological father said he was relieved to put the case behind him, saying he and his son can get on with their lives ‘without the stress’.

His five-year-old son, who was told he would never walk again, is forced to wear nappies and to drink from a sippy cup.

He had only learned to walk two weeks before the incident.

The boy’s mother defended her de-facto partner after the first court hearing in 2015, saying he had ‘performed CPR’ on the child and claimed a paramedic credited him with ‘saving the little boys (sic) life’.

The child was placed into foster care for about a month before being re-united with his biological father, who is now his full-time carer. 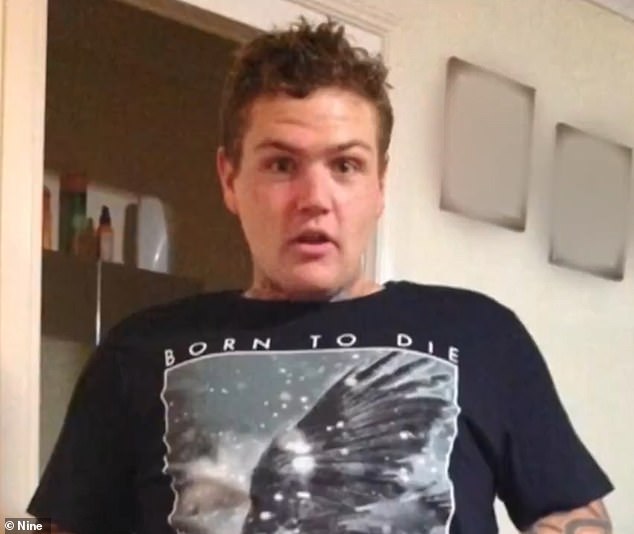 The boy’s mother defended Regan (pictured), saying he had ‘performed CPR’ on the child 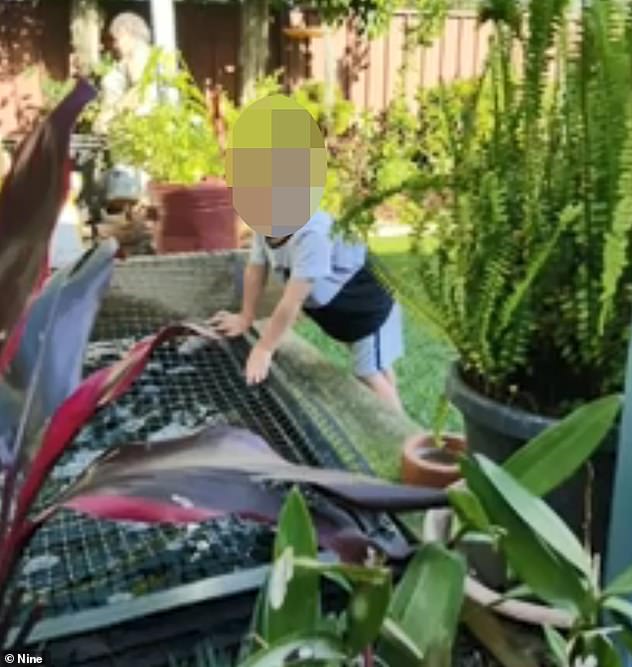 The boy is now five and living with his biological father, though still wears a nappy and uses an assisted drinking cup