A man banned from owning firearms is accused of shooting of a man twice in a fight over a watch.

Dennis William Childs, 42, has been charged with the attempted murder of an Adelaide man after he was allegedly shot in the neck and arm in his home on Tuesday.

Childs and his 22-year-old co-accused, Hannah Ruth Ivens, made a dramatic appearance in Christies Beach Magistrates Court on Wednesday, interrupting the trial several times and calling the victim a ‘junkie’, The Advertiser reports. 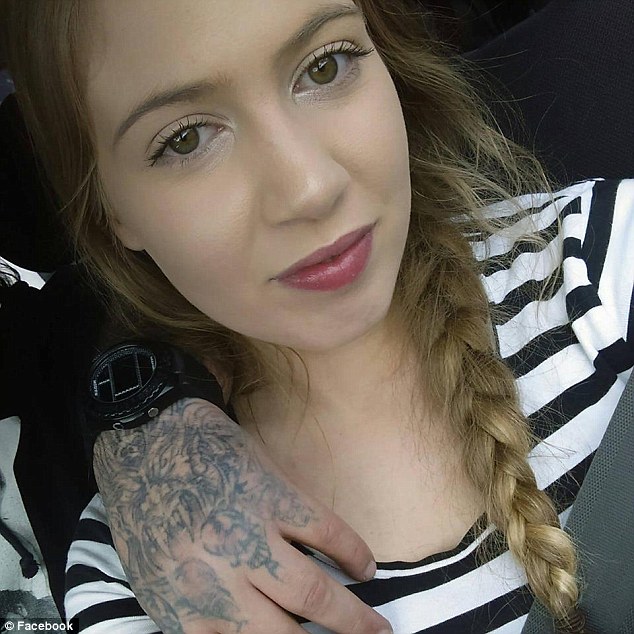 His 22-year-old co-accused Hannah Ruth Ivens (pictured) allegedly drove the couple to and from the victim’s home in Morphett Vale, south of Adelaide

The victim was warned the couple were on their way to his home, the court heard.

Ivers allegedly drove the couple to his home, where an argument between the two men broke out over a watch.

The police prosecutor said the victim opened his screen door and yelled something out to the accused regarding his mother’s watch.

‘He (Childs) saw him holding what he thought was a Taser … he raised his hand and fired a shot,’ she said.

Police believe it was a gun, but no weapon has been found.

The alleged gunshot hit the victim in the neck, who went to close the door.

Childs then ran, allegedly firing a second shot that hit the victim in his right arm, before getting in their car as Ivens drove off.

The prosecutor said the couple were arrested less than an hour later in a Hackham home. 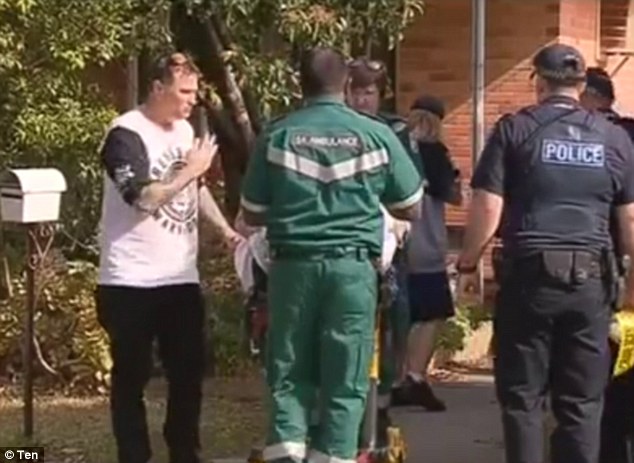 Childs has been charged with attempted murder and refused bail. Ivens is on home-detention bail.

Appearing before the court on Wednesday, Childs interjected several times, pleading his innocence.

Before leaving, he shouted: ‘Dead-set innocent, just ’cause a junkie says I’ve done it.’

At the conclusion of the hearing, he called Magistrate David Whittle a ‘dog’.

The defence counsel for the couple told the court the charges will be contested.

Childs will be remanded in custody until he reappears in court in March 2019. A bail decision will be made for Ivens next week.