The woman who claims she unknowingly dated a Colorado man who staged his wife’s murder to look like an accident is now saying she spoke to the victim on the day of her death.

In a brand new interview with ‘Dateline,’ Susan McBride says she approached Stacy Feldman, the Denver woman murdered by her husband, Robert Feldman, to let her know he had been cheating on her.

The call, according to McBride, came just hours before Stacy was murdered.

In a clip of the interview released exclusively to DailyMail.com, McBride tells ‘Dateline’ correspondent Keith Morrison about her conversation with the late Feldman.’

‘I said, “My name’s Susan McBride. You don’t know me, but I met your husband on a dating site called Tinder. He told me you had been separated for quite some time. If you’re not separated, you should know that he’s cheating on you” ‘ McBride tells Morrison.

The ‘Dateline’ correspondent has a visceral reaction to that news, responding, ‘oh boy.’

McBride continued, saying Stacy responded and confirmed she and Robert were not separated, causing the unknowing mistress to offer extra support.

‘I wrote back, and I said, “I’m so sorry, Stacy. Here’s my number if you’d like to call me,”‘ she said in the interview.

The two allegedly got on the phone and discussed the situation immediately.

The woman said she met Robert on Tinder and that he claimed to be separated from Stacy. McBride said they connected immediately and there was a general sense of hurt and pain on both sides.

Robert Feldman, pictured alongside his wife, Stacy, and their two children

Morrison then insinuated this may not have been Stacy’s first time dealing with Robert’s infidelity.

‘That sounds almost more like somebody who knows that’s happened before and this isn’t the first time she’s had to go through this,’ he asks.

‘Right. And she said, “I’m done with him,” ‘ McBride elaborated. 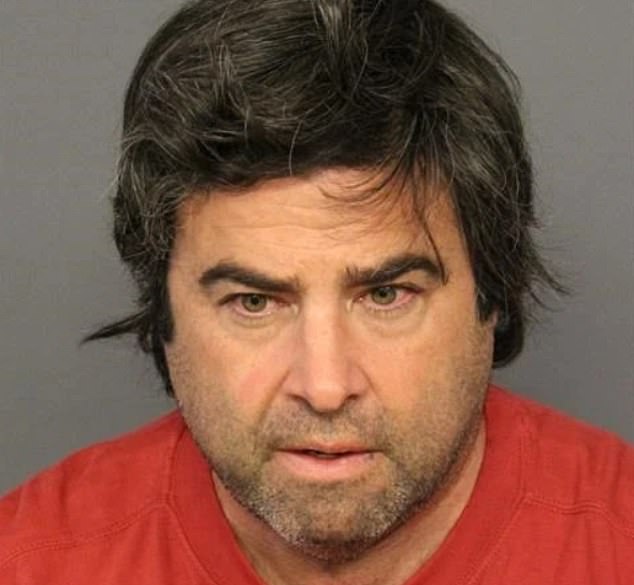 McBride allegedly never spoke to Stacy or Bob ever again.

Months later, the woman stumbled upon Stacy’s obituary. Her date of death? March 1, 2015. The same day she had struck up a conversation with the woman.

The episode of ‘Dateline’ covering the story will premiere on Friday at 9 p.m. eastern. 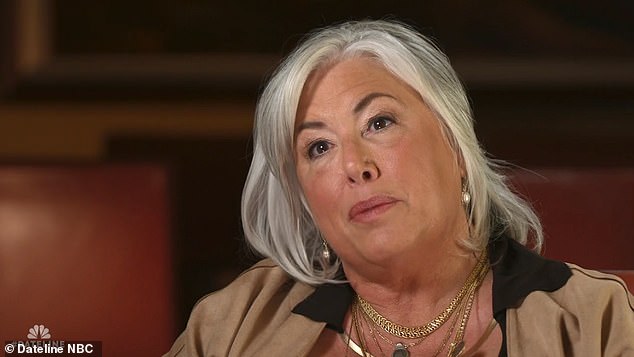 Susan McBride, who says she unknowingly had an affair with married Robert Feldman, claims she spoke to Stacy Feldman on the day that Robert killed his wife 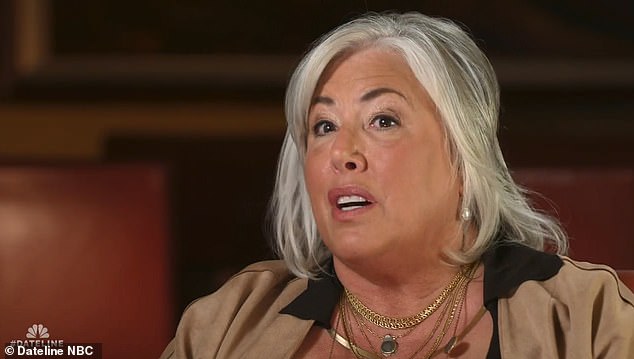 Robert Feldman was convicted of killing Stacy after she confronted him about his affair. He strangled her in the shower and then attempted to stage his wife’s death to look like an accident.

In April, Robert was found guilty of first degree murder and given the mandatory life sentence without parole.

Robert, who shared two children with Stacy, was also found to have used his wife’s $750,000 life insurance payout to pay for his legal defense.

It took investigators three years to charge the Denver man with his wife’s murder, as FOX 31 reported at the time it took them that long to find a medical expert willing to testify that Michelle died by strangulation, rather than a slip-and-fall accident in the shower. 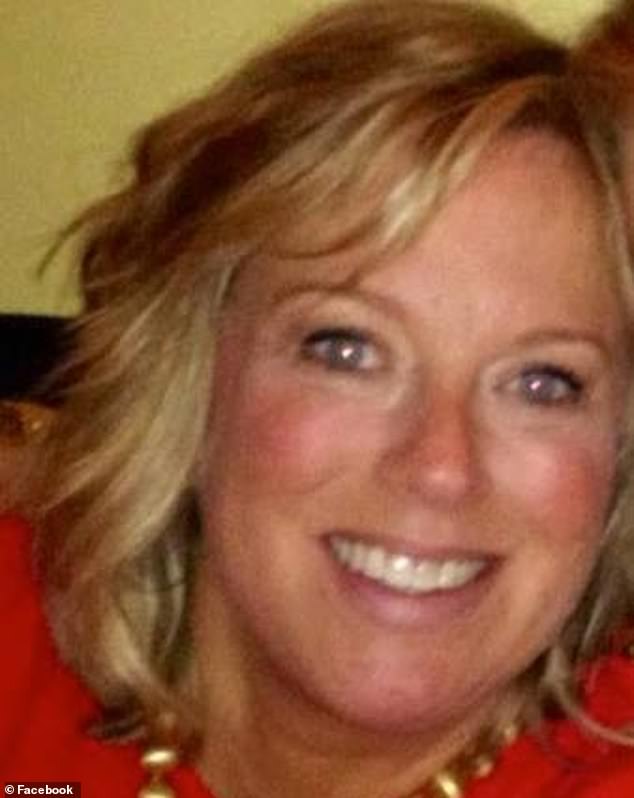 In court, Stacy’s mother, Dorothy Malman, urged the judge to issue justice for the death of her daughter.

Stacy’s older sister, Susan Malman Altman, echoed her mother’s sentiments and said that she had fought long and hard for the verdict and the sentencing.

‘My sister deserves to leave in peace,’ Altman said. ‘Instead of letting her go to be happy, he killed her.’

Stacy’s family had hired a private investigator after her death in order to identify enough evidence to bring charges against her husband.