Man with rare condition who can smell, taste and feel words reveals which name stink of urine

A man with a rare condition which means he can taste, smell and feel words has revealed which names are delicious – and which taste like urine.

Henry Gray, 23, from Newcastle, Tyne and Wear, has a condition called lexical-gustatory synaesthesia, which means he can taste, smell or have a feeling associated with words.

Synaesthesia is a neurological condition that results in the joining or merging of senses that aren’t normally connected.

Those affected by the condition can often taste or smell when hearing, speaking, reading or thinking about words.

Henry Gray (pictured) from Newcastle, has lexical-gustatory synaesthesia, which means he can taste, smell and feel names of people he meets 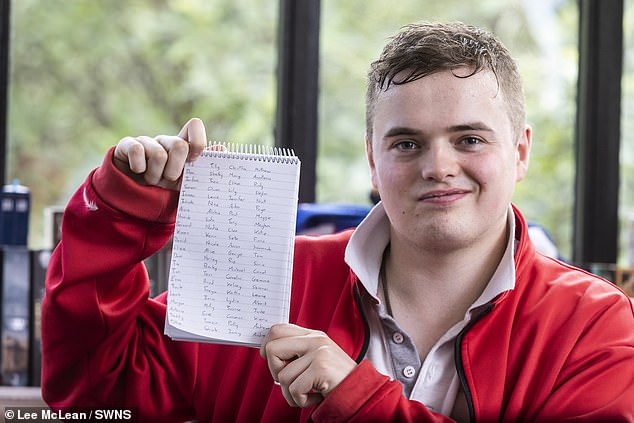 The 23-year-old is badly affected by some names, notably ‘Kirsty’, which he says smells like urine. Here he holds a list of names he is planning to discuss on his TikTok channel 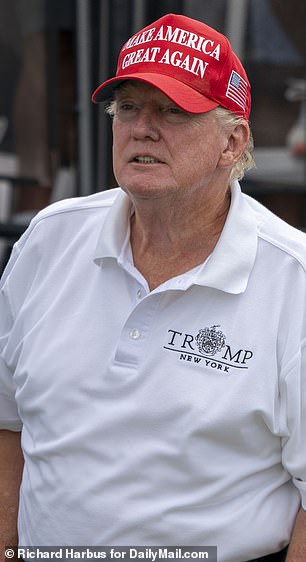 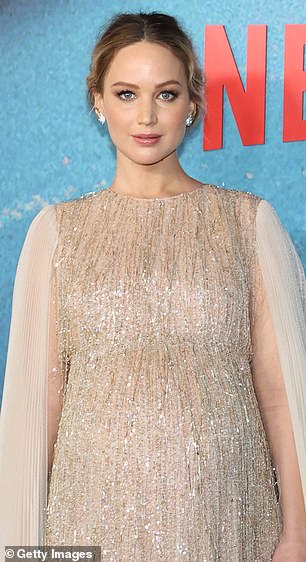 Henry has described the sensations some celebrity names evoke for him, describing Donald Trump (right) as being like a ‘deflating rubber duck’ and Jennifer Lawrence (right) as ‘like sniffing inside of a shoe’

According to Henry, the condition mainly affects him with names, though he affected by some other words including ‘off’, which smells of rotting and ‘because’ which is like a split wooden clothes peg.

He is so affected by some names, including ‘Kirsty’, which he says smells of urine, that he’s even had to move out of university halls to avoid the name.

Henry discovered he had the condition in 2009 after his parents and teachers picked up on him commenting on the tastes for his classmate’s names.

For Henry the name Boris Johnson tastes like ‘squishing a hard-shelled beetle with his foot’.

He also says Donald Trump is like a ‘deflating rubber duck’.

Other celebrity names he has commented on include Jennifer Lawrence, which he says is ‘like sniffing inside of a shoe’.

He describes the name Philip Schofield, as ‘really smoky’.

The name ‘Kim Kardashian’ is ‘vaguely kind of like quickly ruffling handkerchiefs around in a hand’, he adds.

And Emma Watson is like ‘a tiny pebble dropping into a puddle and it ripples’ according to Henry.

The 23-year-old even has a TikTok account @henpuffs, where he asks people to send in names they want him to talk about.

Despite his condition, Henry insists that most of the time the feelings are background noise.

Lexical-gustatory (LG) synaesthesia is a neurological condition in which sounds induce phantom flavours.

People with LG synesthesia (known as LG synesthetes) experience floods of flavour in the mouth or intrusive food-related thoughts whenever they hear certain sounds, especially words.

In some cases, people with LG synesthesia taste every single word they read, speak, hear, or even think about.

These flavours have been objectively verified in [studies] and tied to unusual neurological activity in the taste centres of synesthetes’ brains.

However, he says he would struggle to date or be close friends with someone with a name he really disliked.

Henry, a barman, said: ‘I’ve always associated words and names with tastes, smells and feelings – it’s all I’ve ever known.

‘To me, Kate Middleton is vaguely like jaggedly cutting cloth with a knife in a church and I can hear it.

‘Cameron Diaz is like a sparkly disco ball slowly rotating.

‘Jennifer Lawrence is like sniffing the inside of a shoe.

‘One of the worst names for me is Kirsty which is the faint smell of urine.

‘I’m not sure I could be close friends with or date a Kirsty.

‘It’s hard but I do judge people based on their taste or smell with their name.

‘It’s always strongest when I first hear a name or am introduced to someone, but I can normally tune it out in day-to-day life.

‘But at university when I moved into halls I was in a flat with a Duncan, Kirsty and Elijah.

‘I had to change accommodation because they’re some of the worst names.

‘Duncan is like a bird dipped in smoky bacon crisps, Kirsty is a urine smell and Elijah is like liking an eyeball.

‘I couldn’t form a friendship with them or live with them so I changed halls.’ 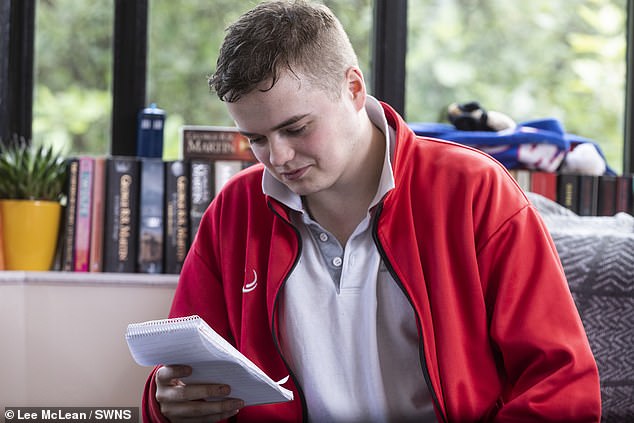 According to Henry (pictured with a list of names he is describing) he used to think everyone could taste, smell, and feel names, and he didn’t get diagnosed with his rare condition until 2009 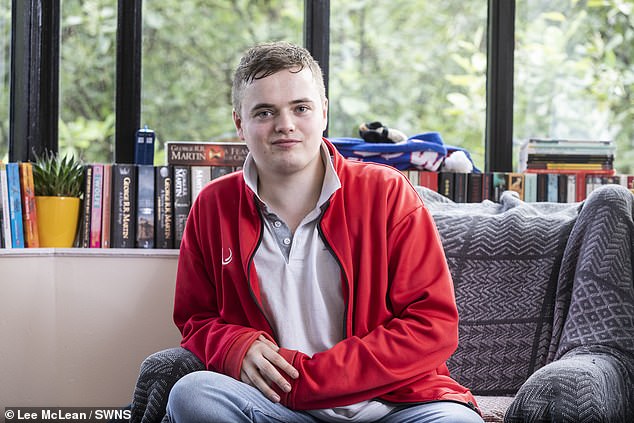 Now the 23-year-old uses TikTok to discuss how names feel, taste and smell to him, with viewers sending in names they want him to talk about

Henry had assumed everyone was able to taste or smell words until his parents and teachers pulled him up on his comments on classmate’s names.

‘I would say things like Lucy is like a big red lollipop when they called her name out in the register and everyone would look at me confused,’ he said.

‘Most of the time I quite like having synaesthesia and it doesn’t get in the way.

‘I’m a bartender at a pub so whenever I look at people’s ID I get a strong sense of the taste and smell.

‘Sometimes it could be an image or feeling – like Leanne is a rose leaning on a window.

‘The name Francesca is one of my favourites and is silky warm chocolate coffee.’

Henry finds that he often gets the feeling of the word strongly when he first meets someone and can then block it out from then.

‘I love the name Alice which is sliced apples and my sister’s name,’ he said.

‘One of the worst is Ian.

‘It has a faint urine smell’: Henry reveals his least favourite names

Kate – The sensation of burning myself on ice, like falling over on an ice rink and scraping your skin on dry ice

Gertrude – Tastes like when you swallow back your own sick

Brittany – Sensation of having my hair caught in something and pulled

Harrison – It’s like an itch on my body that I can’t scratch, it’s everywhere and nowhere – I don’t even like saying ‘Harrison’

Brad – The sensation of rope burn

Ian – A horrible name! It’s like having a sticky, blocked ear, all gammy and waxy – I guess like the sensation of earache