The younger brother of the Manchester suicide bomber went on trial at the Old Bailey today accused of murdering 22 people who were killed by his sibling.

Hashem Abedi was arrested in Libya shortly after his brother Salman, 22, blew himself up as thousands of people left an Ariana Grande concert at the Manchester Arena on May 22 2017.

Hashem, now 22, is accused of murdering 22 people, including an eight-year-old girl and nine teenagers, and one count of attempted murder encompassing the 260 other victims injured in the terror attack carried out by his older brother.

Duncan Penny, QC, is due to open the case for the prosecution later this week. 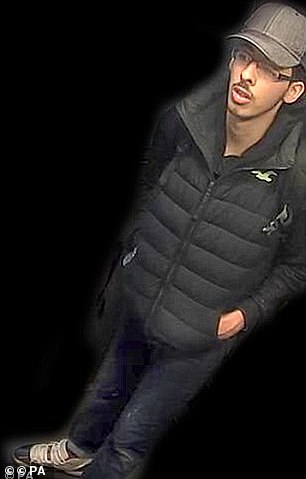 Hashem Abedi (left) is on trial for murder and was arrested in Libya shortly after his brother Salman, 22, (right) blew himself up as thousands of people left an Ariana Grande concert at the Manchester Arena on May 22 2017, killing 22 people

Bespectacled Abedi appeared in the dock at the Old Bailey flanked by three security guards for the start of his trial.

The defendant, wearing a dark blue shirt over a white t-shirt and dark blue jeans, spoke only to confirm his identity.

Asked to confirm if his name was Hashem Abedi he simply replied: ‘Yes’.

Represented by Stephen Kamlish, QC, he has denied any involvement in the attack.

The case, which is due to last eight weeks, was adjourned until Wednesday by Mr Justice Jeremy Baker.

A jury panel has yet to be selected and sworn in to hear the trial, which is due to be opened by prosecutor Duncan Penny QC later in the week. 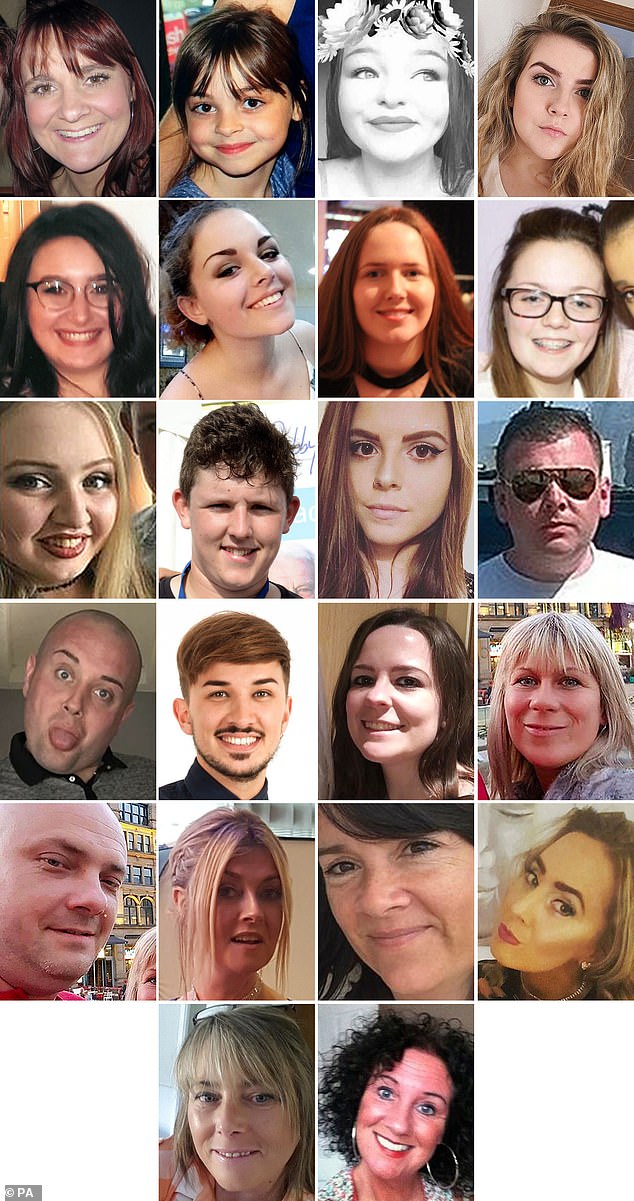 Loved ones of the victims will be able to hear the evidence in Court Two of London’s Central Criminal Court, or by special video links.

Saffie Rose Roussos, eight, was the youngest victim to die in the attack.

Abedi, formerly of Tripoli, Libya, denies 22 charges of murder, one of attempted murder in relation to those injured and one of conspiracy to cause explosions.