Manchester City and Canada star Janine Beckie has revealed the sickening abuse she suffered after missing a penalty at the Women’s World Cup this summer.

Beckie received a message on Facebook, which read: ‘Thanks for your penalty, i loosed (sic) 300€. Hope you die.’

It came after the 24-year-old had missed from 12 yards when Canada were 1-0 down to Sweden in the last-16 of the tournament. 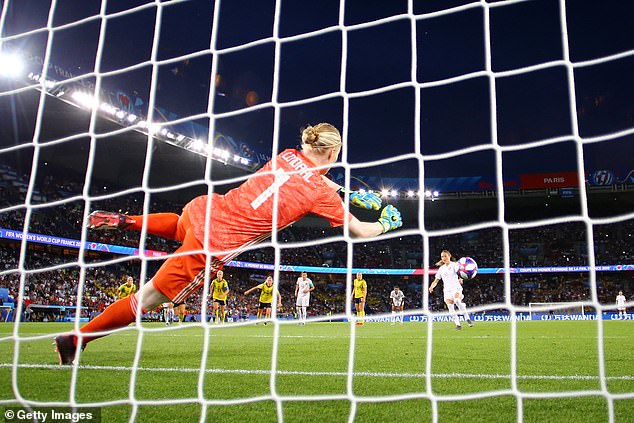 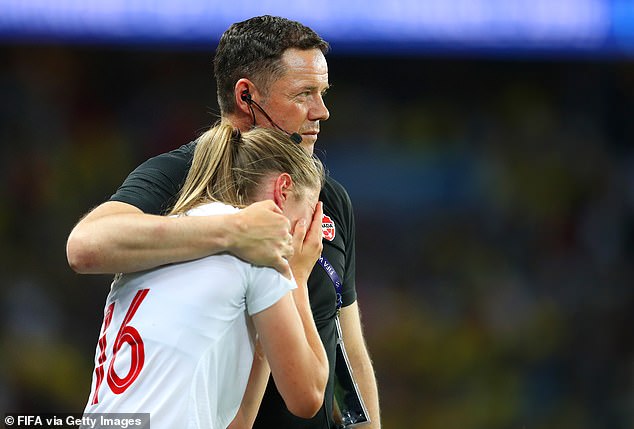 Canada were unable to find an equaliser and crashed out of the competition.

The message to Beckie was sent to her on June 24 shortly after Canada’s defeat.

Beckie wrote on Twitter that only now had she felt ready to share her disturbing and distressing experience. 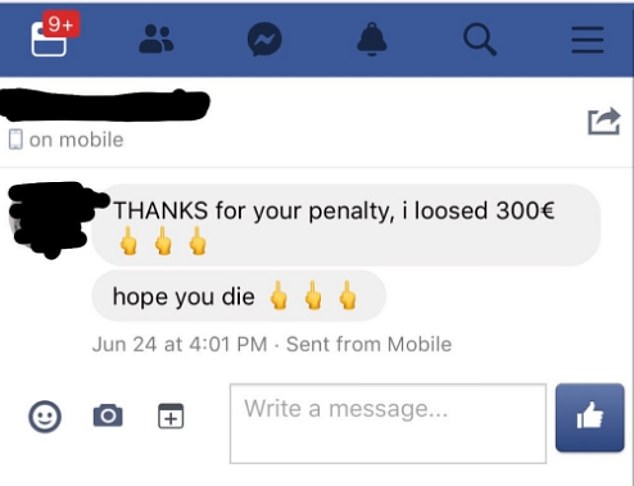 ‘Felt this was important to share now that some time has passed… A message to fans/sports people/followers of sports/etc,’ she wrote.

‘Athletes are human and we have feelings and souls… be aware & mindful of the messages you are sending and the words you use.’