One of Schalke’s ‘ultras’ has been arrested after a vicious assault left a Manchester City supporter fighting for his life.

Gelsenkirchen Police arrested a member of Schalke’s ultra group, known as ‘The Hugos’, on Monday morning.

The City fan, who has not yet been named, was in Germany with his family and was punched as the first leg was drawing to a close.

He suffered what has been described as a ‘massive trauma to the skull and brain’ and is in a critical condition in hospital.

A police statement read: ‘A 30-year old man from Gelsenkirchen is a member of the so-called “Hugos”, a problematic grouping of fans.

‘He was arrested on 25 February 2019 at 10 a.m. at the Vinckestrasse in the district of Buer in the city of Gelsenkirchen. He was then transferred to the correctional facility.’

The victim’s family have stayed in Germany while he remains in hospital, while City staff have been on hand to offer support. 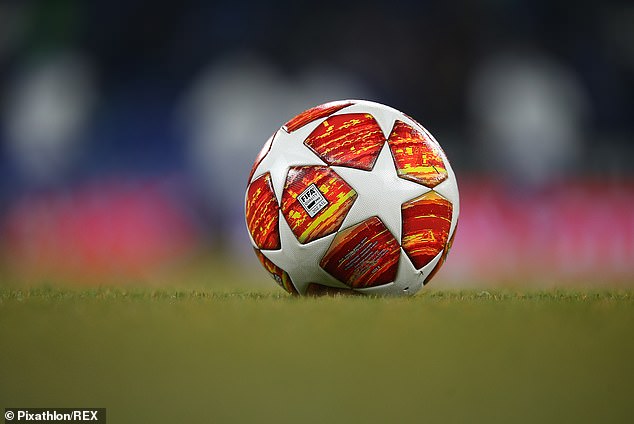