MANCHESTER CITY FAN VIEW: UEFA are a cartel run to protect their own interests

MAN CITY FAN VIEW: UEFA are a cartel run to protect their own interests and their agenda is clear… their latest damning indictment punishes the fans and shows they have no respect for the heart and soul of football

By Mike Young For Mailonline

Mike Young is a member of Manchester City’s Official Supporters Club Committee and has been a fan of the club since 1981.

As a football fan, I believe Manchester City is the best run football club in the country both on and off the field.

‘City in the Community’ donates hundreds of thousands to charities worldwide – just take a look on the website. Their involvement and what the club does with the fans is better than all others in world football.

The club engages with the fans at every level, and most importantly, they listen. Some people in football don’t like how well City operates as a club. Football fans around the world know that UEFA is a cartel run to protect their own interests. 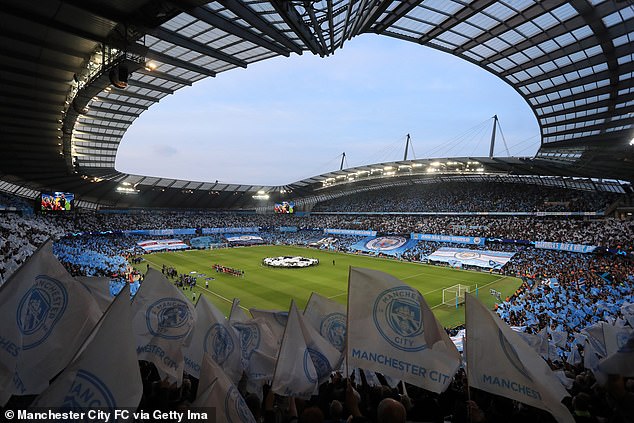 The Financial Fair Play regulations were reconfigured by UEFA to stop owners investing in their own business – fans know it wasn’t put in place to curb debt in football.

A certain team not far from the Etihad is allowed to function with huge debt, where the owners allegedly take money out out of the club, much to the disgust of the local fan-base.

This seems to be OK with UEFA. Why is it OK?

Because members and former members of the club’s board are making decisions at highest level within UEFA. 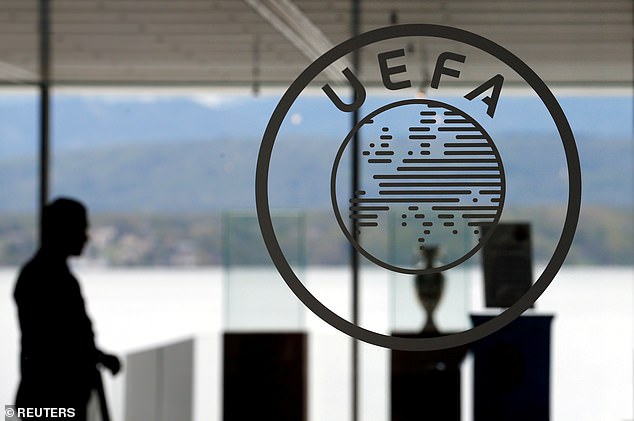 My opinion is that UEFA should operate as an independent organisation without its committee members having conflicts of interests in clubs in direct competition with each other, where there are many.

Members serving on these committees represent the old guard, the G14, in the revised ECA.

And the agenda is crystal clear – they don’t want any club that wasn’t originally part of their private members’ club.

When it comes to Manchester City, us fans will continue to provide our undivided support to the club. We thank Sheikh Mansour, Khaldoon Al Mubarak and the Abu Dhabi United Group for what they have done for Manchester City and will fully support them in the months ahead whatever the outcome. 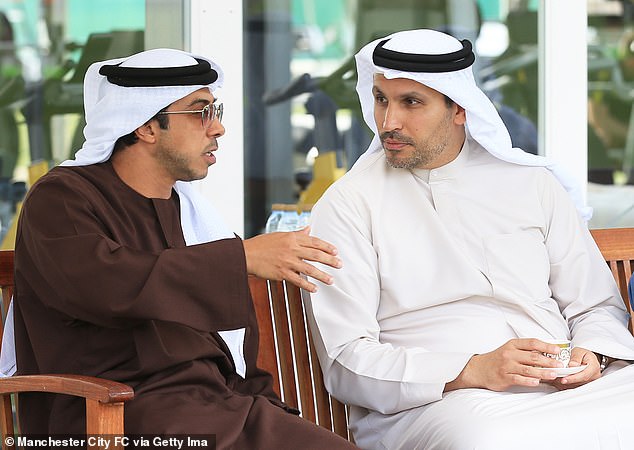 We thank Sheikh Mansour (left), Khaldoon Al Mubarak (right) for what they have done for City 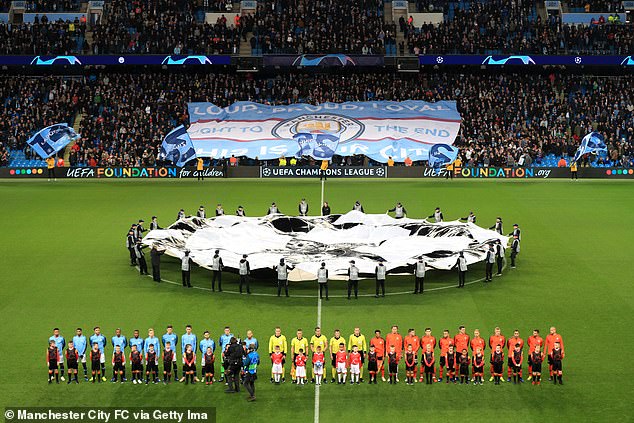 We won’t be divided and we will win the war, no matter how many battles we need to fight

We won’t be divided and together we will win the war, no matter how many battles we need to fight.

The loyal supporters will stay with the club whatever the outcome. We were there against Gillingham in the 1999 Football League Second Division play-off final and we will be there in Istanbul.

The team of today shouldn’t be punished or prevented from playing because of alleged irregularities going back over eight years. 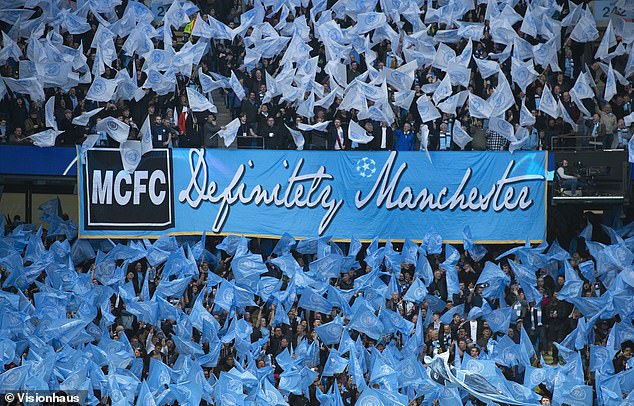 Manchester City is disappointed but not surprised by today’s announcement by the UEFA Adjudicatory Chamber.

The Club has always anticipated the ultimate need to seek out an independent body and process to impartially consider the comprehensive body of irrefutable evidence in support of its position.

In December 2018, the UEFA Chief Investigator publicly previewed the outcome and sanction he intended to be delivered to Manchester City, before any investigation had even begun.

The subsequent flawed and consistently leaked UEFA process he oversaw has meant that there was little doubt in the result that he would deliver. The Club has formally complained to the UEFA Disciplinary body, a complaint which was validated by a CAS ruling.

‘Simply put, this is a case initiated by UEFA, prosecuted by UEFA and judged by UEFA. With this prejudicial process now over, the Club will pursue an impartial judgment as quickly as possible and will therefore, in the first instance, commence proceedings with the Court of Arbitration for Sport at the earliest opportunity.’

This scenario is now based on apparent stolen emails which wouldn’t be admissible as evidence in any other court case.

Why didn’t UEFA pick up on any of these allegations in the original investigation?

What else have they missed when looking at other clubs?

Maybe Mr Dupont will be sharpening his pencil ready for another Bosman-type ruling.

Especially if it effects the players’ rights to play in European competitions and the potential limit on player earnings.

Has UEFA just shot itself in the foot? Only time will tell, with the Court of Arbitration for Sport investigation and possible future court cases.

When conjuring up City’s latest punishment, UEFA haven’t taken into consideration the heart and soul of football – the supporters.

Well done UEFA for having No RESPECT for the fans or players.

Who said being a City fan was boring?