Manchester City footballer Riyad Mahrez hit with a driving ban after being caught speeding at 120mph on a motorway… with star fined £2,500 and barred from the roads for 56 days

Manchester City footballer Riyad Mahrez has been struck with a driving ban after being caught speeding at 120mph on a motorway, according to reports.

The 30-year-old, as claimed by The Sun, was seen flagrantly breaking the national limit on the M6 – and he has now been punished by magistrates.

Mahrez is believed to have been handed a £2,500 fine and been barred from the roads for 56 days after his latest indiscretion.

Behind the wheel of his Audi RS6, a vehicle valued at a hefty £100,000, Mahrez committed the offence in May last year.

The speeding reportedly took place while he was heading southbound near junction 11 for Cannock, Staffordshire.

Having pled guilty in November, Mahrez was then hit with the ban on July 3.

This is the second time he has been in breach of the law, having also been caught out during his time at Leicester City.

Mahrez received a six-month ban from driving for reaching speeds of 77mph in a 50mph zone in 2016.

He failed to hand his details over to the police in three occasions and was also fined £900 – a fee his lawyer said he would be able to pay immediately.

As reported at the time, the Algerian was charged with not giving information relating to the identification of the driver. 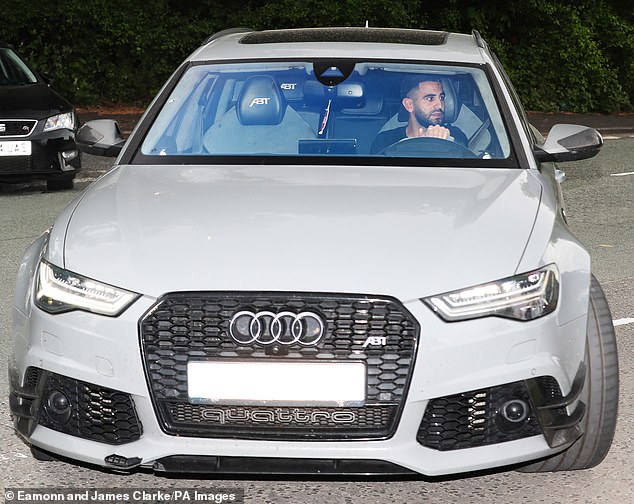 Mahrez, 30, was seen flagrantly breaking the national limit on the M6 and has been punished

Furthermore, Mahrez was also given six points on his licence. This saw him cross the 12-point threshold that triggers a ban, due to the fact he already had nine points.

In 2019, his luxury Bentley SUV was clamped outside a restaurant in Manchester after it was discovered that the car was not taxed.

He was gifted a BMW i8 worth £100,000 by Leicester’s late owner Vichai Srivaddhanaprabha after helping the club to win the Premier League.

More recently, his ex-wife Rita Johal has blamed Mahrez’s £60million move to City for the breakdown of her marriage. 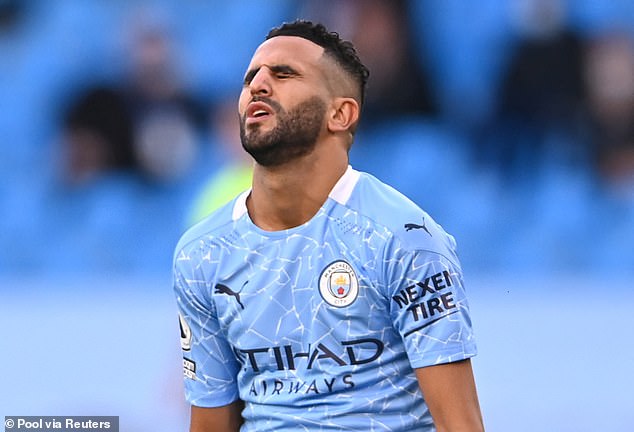 Mahrez has been handed a £2,500 fine and also been barred from the roads for 56 days in total

She also claimed that her former partner struggled at times with the pressure of playing for a team of their stature.

Mahrez moved to the Etihad Stadium in 2018 in the big-money switch, having played a central role in Leicester’s unlikely top-flight triumph five years ago.

Insisting that Harry Kane’s failed move to City may prove to be good for his life away from the pitch, Johal delved into the breakdown of her relationship with Mahrez.

‘I can’t comment on other people’s lives but moving there changed my husband,’ Johal told The Sun. 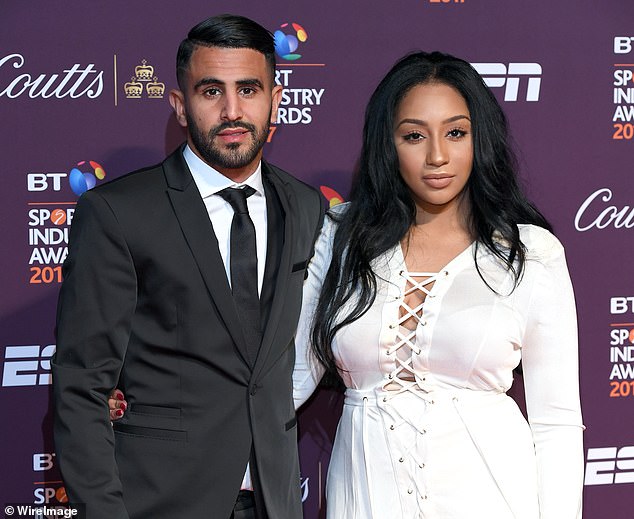 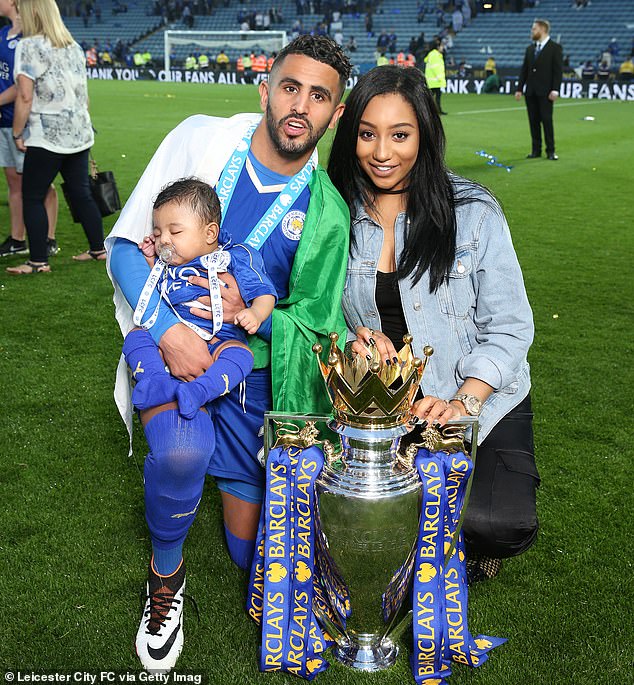 ‘Harry Kane’s wife (Katie Goodland) probably had a lucky escape. Others should be careful.

‘Riyad let fame go to his head. He changed when he went to Manchester City.

‘The Riyad I met is a different person to the one he is now. He parties, he acts like a flash footballer.

‘I don’t hate him, that’s a strong word, but I am shocked and saddened by what he has done. 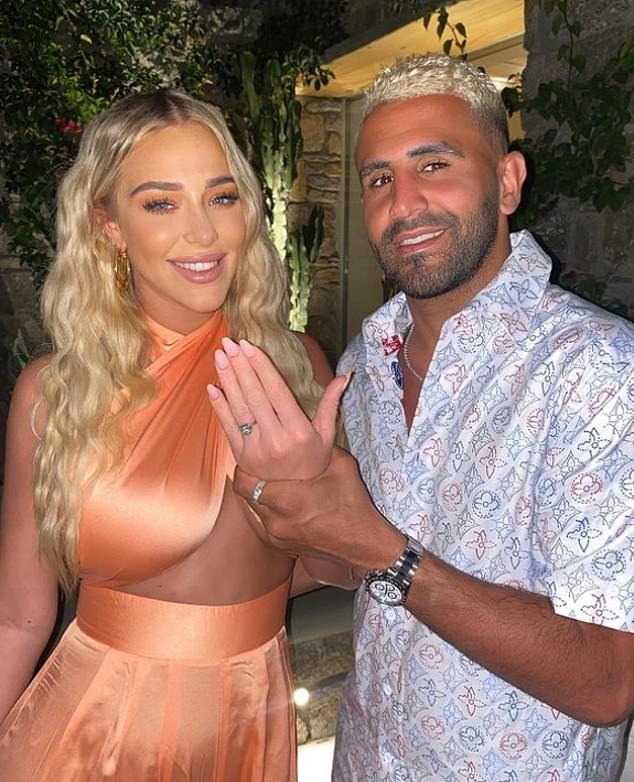 ‘He suddenly left me, blaming the pressures of playing at Manchester City. Now he spends all his time jetting around the place on holiday without a care in the world.’

Johal and Mahrez met in London in 2014 and married after four months. They have a daughter together.

Mahrez is now engaged to Taylor Ward, an influencer who is the daughter of Ashley Ward, a former City footballer.