Guardiola has no plans to leave City, who he has managed since 2016, this summer.

However, as reported by the Daily Star, Guardiola will consider leaving City at the end of next season if they win the Champions League.

Guardiola enjoyed another trophy-laden campaign as he helped City to win an unprecedented domestic treble of the Premier League, FA Cup and the Carabao Cup.

That followed on from winning the league and the Carabao Cup in the 2017-18 campaign. 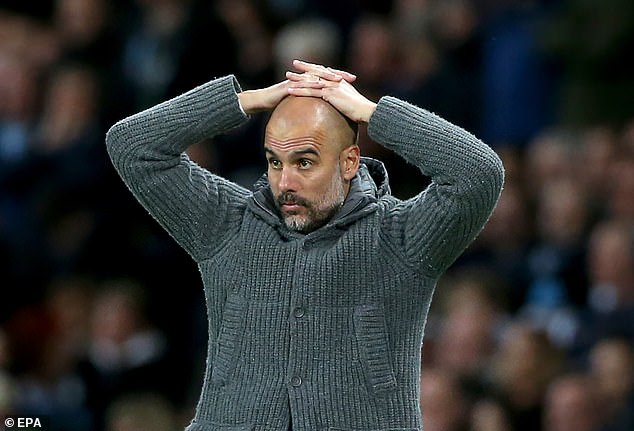 Guardiola, 48, is currently contracted to City until 2021, having signed a contract extension last year.

After stepping down as manager of Barcelona in 2012, Guardiola took a year out of the game before taking charge of Bayern Munich.