Manchester City striker Gabriel Jesus has been banned from international football for two months by CONMEBOL over his conduct in the Copa America final.

Jesus scored Brazil’s second goal in a 3-1 victory over Peru at the Maracana last month but was later sent off for a second bookable offence.

Having received his marching orders, the forward remonstrated with Chilean referee Roberto Tobar before punching a dugout, pushing pitchside VAR equipment and retreating to the tunnel in tears. 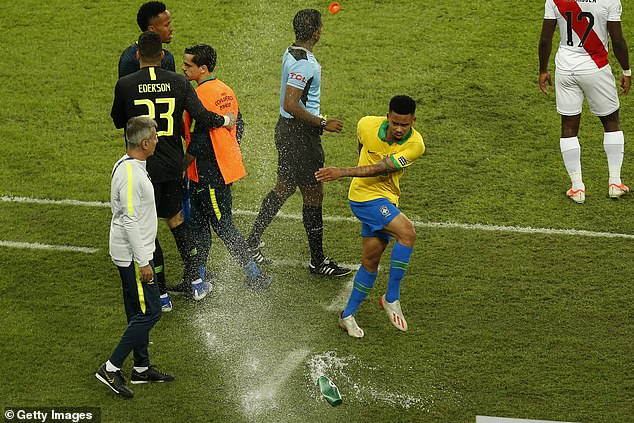 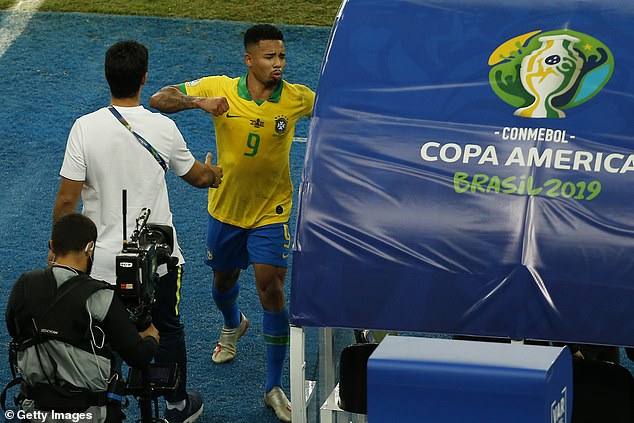 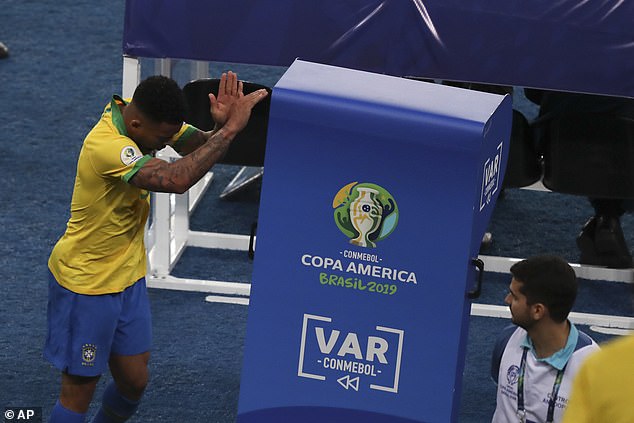 The suspension rules Jesus, who has also been fined £24,700, out of Brazil’s friendly clashes with Colombia and Peru in September, though he has a week to lodge an appeal against the ruling.

For Manchester City boss Pep Guardiola, the 22-year-old’s bad news may well come as a boost as his side bid to make a flying start to their season.

The games against Colombia and Peru on September 7 and 11 would have seen Jesus fly several thousand miles and meant he would almost certainly have missed City’s trip to Norwich on September 14. 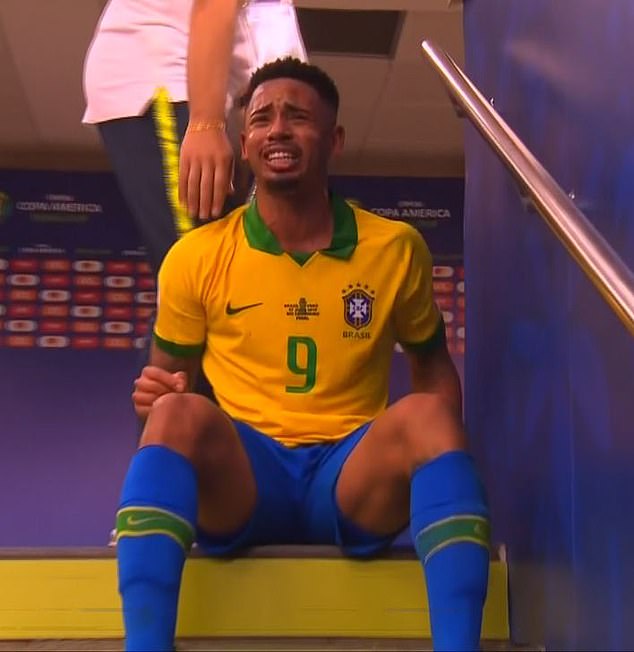 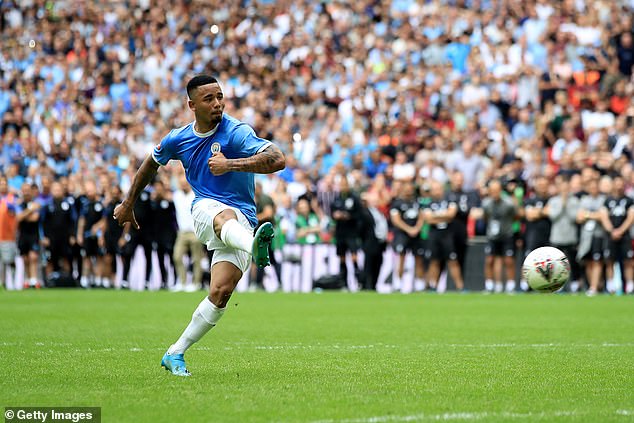 The 22-year-old started his season with a bang by scoring the winning penalty in last Sunday’s Community Shield victory over Liverpool at Wembley.

Jesus endured a frustrating season last term as he struggled to nail down a regular first team place, but he still managed to score 29 goals in 60 appearances for club and country, 19 of them for City.