Manchester City will reportedly attempt to persuade Pep Guardiola to commit his long-term future to the club after successfully appealing against their Champions League ban.

The club’s two-year suspension from UEFA competitions for breaking Financial Fair Play rules was confirmed to have been overturned on Monday morning after the Court of Arbitration for Sport had ruled in their favour.

After the decision was reversed, City will be able to continue with their lavish spending to improve their playing squad and will also offer Guardiola a new contract, according to The Mirror. 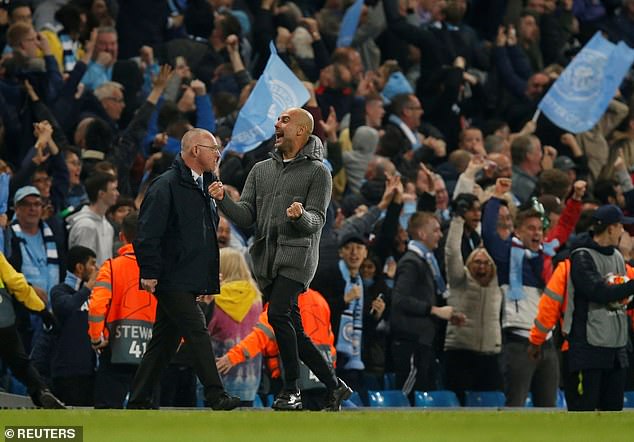 The initial ban sparked concerns at the Etihad that several key players would have walked away had City’s appeal fallen on deaf ears, and question marks also surrounded Guardiola’s future due to the uncertainty.

But the triumph for City’s legal representatives in the courtroom has ensured the club’s push for more silverware next season can continue as planned.

Guardiola has already entered the final year of his £20million-a-year contract, but may be tempted to commit once again after the ruling.

Sportsmail understands any UEFA challenge against the ban being overturned is ‘unlikely’ at this stage, and City chairman Khaldoon Al-Mubarak is said to now be desperate to ensure Guardiola pens an extension. 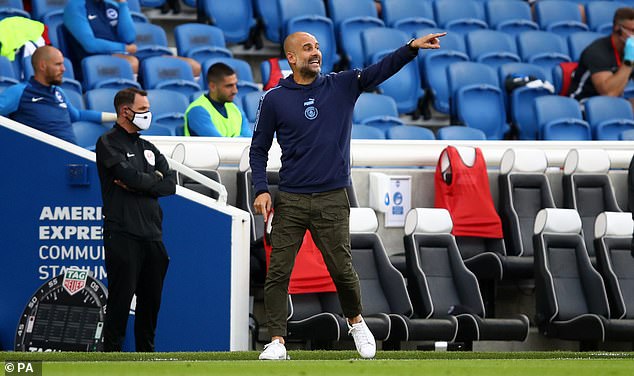 City admitted they ‘welcomed’ the decision from CAS in a statement after the news was confirmed.

It read: ‘Whilst Manchester City and its legal advisors are yet to review the full ruling by the Court of Arbitration for Sport, the club welcomes the implications of the ruling as a validation of the club’s position and the body of evidence that it was able to present.

‘The Club wishes to thank the panel members for their diligence and the due process that they administered.’

The international body reached its ruling after discovering that UEFA’s allegations were ‘either not established or time-barred’. The latter means that the claims of breaches from 2012 were not able to be proven because they exceeded UEFA’s five-year cut-off period. 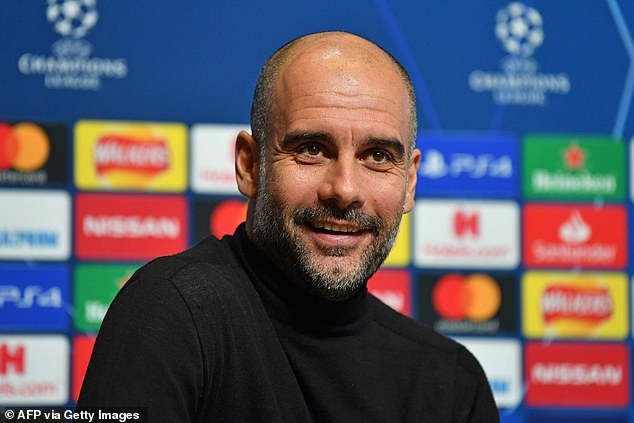 The initial ban sparked fears at City that key players, and Guardiola, could have walked away 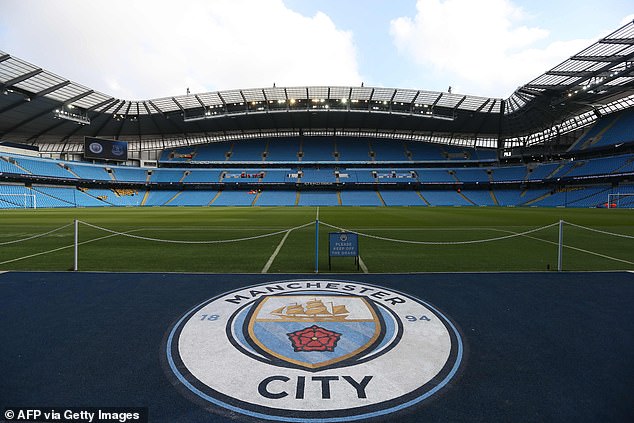 The CAS statement said: ‘The award emphasised that most of the alleged breaches reported by the adjudicatory chamber of the CFCB were either not established or time-barred.

The verdict did not fully exonerate City, however, with the club having broken the UEFA regulation which instructs all parties to cooperate fully with any investigations.

City were handed an £8.9m fine after being found to have obstructed the process.