Manchester City should think better of trying to lure Tottenham star Harry Kane to the club this summer, according to Gabriel Agbonlahor.

The England captain has scored 14 goals and recorded a further 11 assists for Jose Mourinho’s side so far this season, and continues to attract strong interest from some of Europe’s most reputable clubs.

Pep Guardiola’s Manchester City have been among the European giants linked with the 27-year-old, with club record goalscorer Sergio Aguero out of contract at the end of the season and options needed beyond Gabriel Jesus. 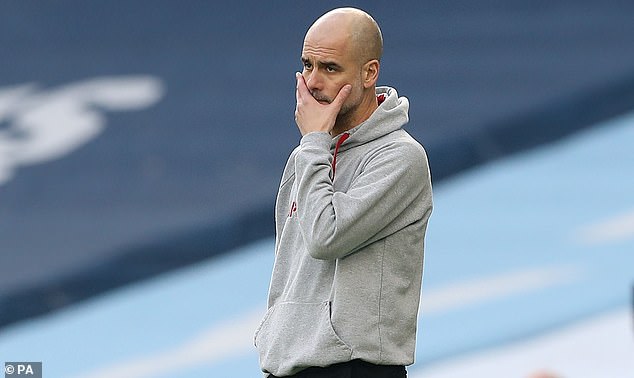 🥇 “Against Burnley, it was almost like watching a ‘one-man Wembley’ game.”

❌ “If you’re not making that right pass, you’re not playing under Pep Guardiola.”

Gabby Agbonlahor questions if Harry Kane would fit in, if he were to join #ManCity 🤔 pic.twitter.com/oyGs5MNZvr

But speaking to talkSPORT, former Aston Villa and England forward Agbonlahor believes Kane would struggle in Guardiola’s all-action system which requires the forwards to relentlessly press the opposition.

‘I think he could do it [make it at City] but is he able to do the pressing part? We’ve seen Gabriel Jesus, he doesn’t stop.

‘You look at Harry Kane, he’s a fantastic goalscorer but is he going to want to do that pressing that Pep is going to demand?’

Host Adrian Durham then interjected and claimed that Guardiola would get ‘frustrated’ by the forward due to his tendency to shoot on sight. 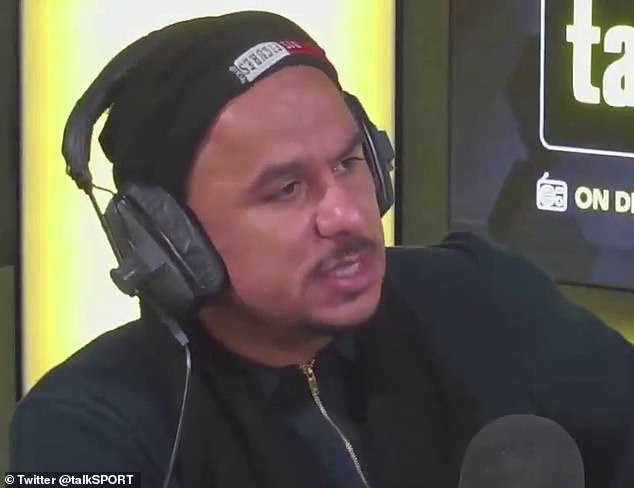 And Agbonlahor agreed, claiming he felt like he was watching a ‘one-man show’ in Spurs’ 4-0 victory against Burnley – their most recent Premier League win – given the frustration of his team-mates such as fellow forward Son Heung-min.

‘That’s the difference, when you are the main man in your team you can get away with it more, but I watch the game against Burnley it was like watching a one-man Wembley,’ Agbonlahor added.

‘He’s captain and knows he can get away with shooting on sight. With Pep there’s no way. If you’re not making that right pass and being super selfish, you aren’t playing under Pep Guardiola.’ 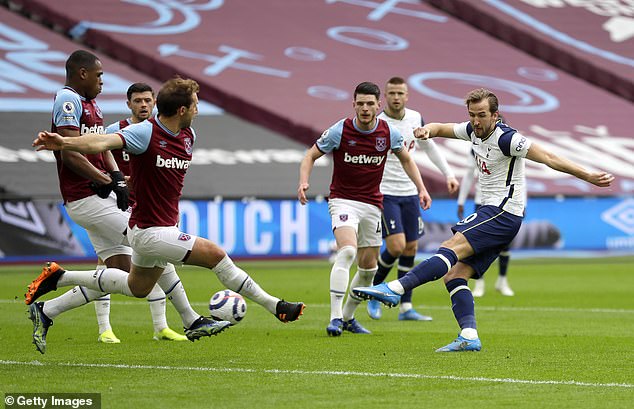 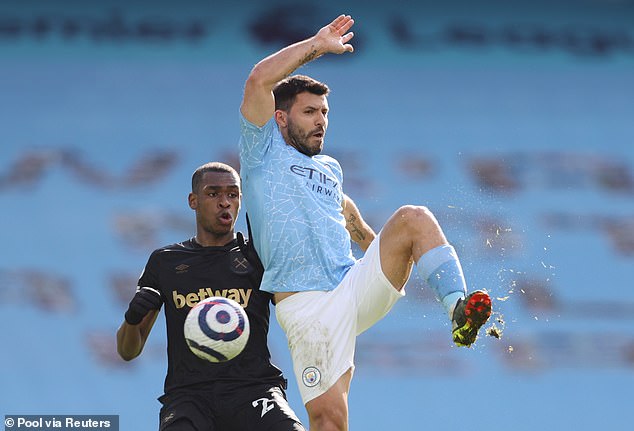 City are keen to sign a striker in the summer, with Sergio Aguero’s contract ending in June

Kane is just one of several strikers to have been linked with a move to City, with Borussia Dortmund star Erling Haaland another name mentioned.

But Agbonlahor believes the Premier League leaders should stick with the ever-improving Brazilian Jesus, who has scored six goals in 19 Premier League outings this term, and added his belief that Norway striker Haaland will stay in Germany or move to Spain.

‘I don’t think they will [sign Haaland]. Not a chance. Like Pep Guardiola said, Gabriel Jesus is getting better with every game he plays in. Next season he will get even better,’ Agbonlahor added.

‘Maybe if Aguero goes they will get someone who will play second choice to Gabriel Jesus. I don’t see them going out and spending big money. 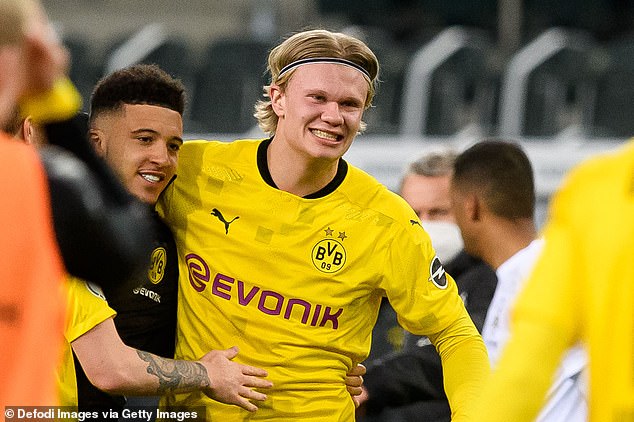 Kane has been just one striker linked with City, with Erling Haaland also mentioned recently

‘He’s already said how much money he’s spent since he’s been at Man City. I can see Haaland going to a Real Madrid or Bayern Munich.’

Agbonlahor’s comments regarding Kane come a week after reports claimed the England skipper is increasingly likely to stay at the Tottenham Hotspur Stadium for another season at least, with clubs unable to afford his £150million price tag due to the coronavirus pandemic.

Kane – who has a contract at Spurs until 2024 – has yet to win a trophy despite scoring 209 goals in 319 games for the club, but he does have a chance to end his wait for silverware in the Europa League and the Carabao Cup, with Tottenham through to the final of the latter competition. 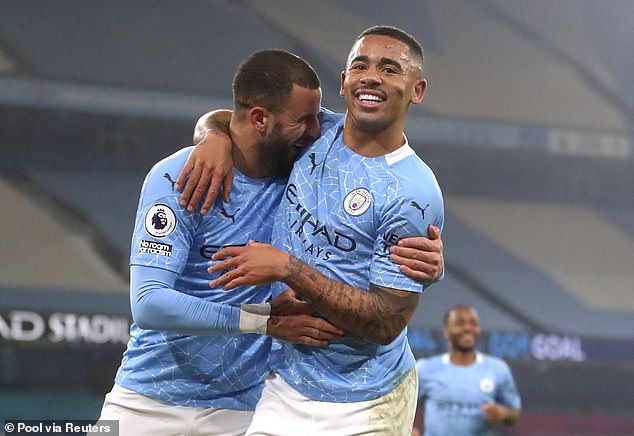