Manchester City have shut down a section of their training base and authorised a deep clean after several academy starlets tested positive for Covid-19, according to The Athletic.

The Premier League champion’s Under-18 and Under-23 sides were set to travel to Loughborough for a training camp this week but those plans have been curtailed after five players tested positive.

Youngsters who returned negative tests initially continued to train at the club’s training ground, however further positive cases has resulted in the academy building being closed off for the forthcoming 10 days.

Players with positive tests will now self isolate and be monitored on site, in an area separate to where the first team is located while access to staff members and other players will be restricted.

As a result, the Under-18 and Under-23’s preparations for the 2021-22 campaign have been hampered due to starlets who tested negative being told to stay away from the training ground.

The academy outbreak also impacts Pep Guardiola’s pre-season plans. The champions report back for training on Monday and the Spaniard had hoped to use some youngsters in the friendly against Preston North End on July 27. 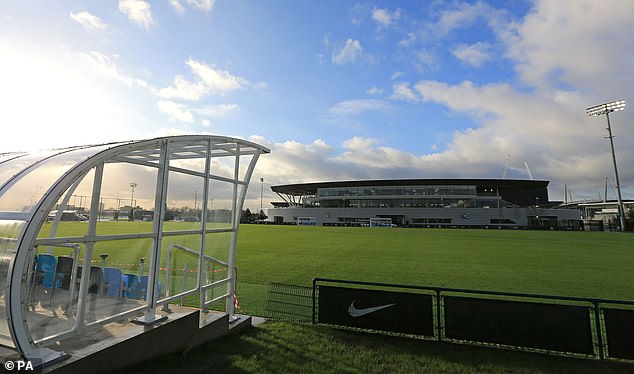 However, due to some players self isolating for 10 days, it is not certain that they will be available for that game.

Due to a whole host of City players featuring in either the Copa America or Euro 2020, the only senior players due to return on Monday will be Fernandinho, Zack Steffen, Benjamin Mendy and Joao Cancelo.

The development at City follows on from concerns at various Premier League and EFL clubs over rising Covid cases this summer. 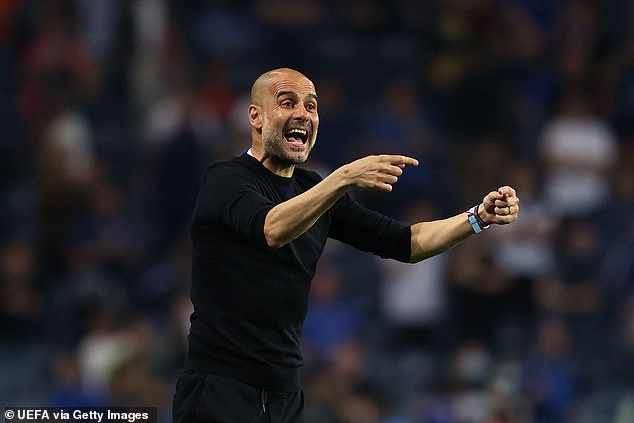 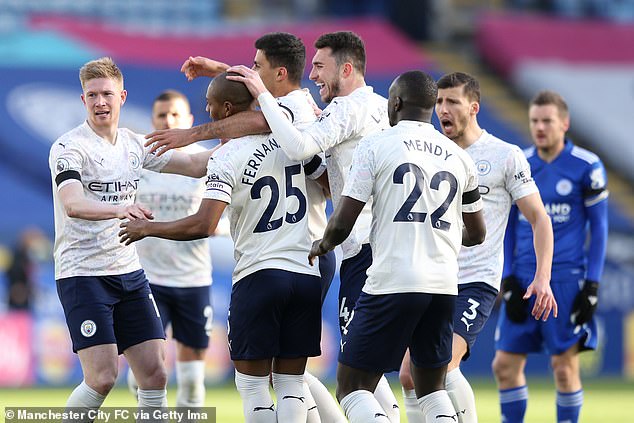 The cases of coronavirus have sent a ripple of concern through the top-flight and football league, as clubs prepare for the start of the new season in August.

Club executives are urging players to take their Covid vaccinations, which public health experts say is the best way to ensure the new season goes ahead with minimal disruption, but some are reluctant, saying they have concerns over the jabs.

Covid is still wreaking havoc in sport with the England cricket team this month forced to isolate its entire One Day International side and backroom staff after an outbreak.