Manchester City star Benjamin Mendy appeared to enjoy Lionel Messi’s masterclass against Liverpool on Wednesday night just as much as the Barcelona fans.

The Frenchman was filmed celebrating wildly as one of the three goals went in, having been invited to watch the Champions League semi-final at the Nou Camp by Ousmane Dembele and Samuel Umtiti.

And in an indication of how ferocious this season’s Premier League title race is, Mendy appeared to be giving Liverpool the finger as their European hopes faded. 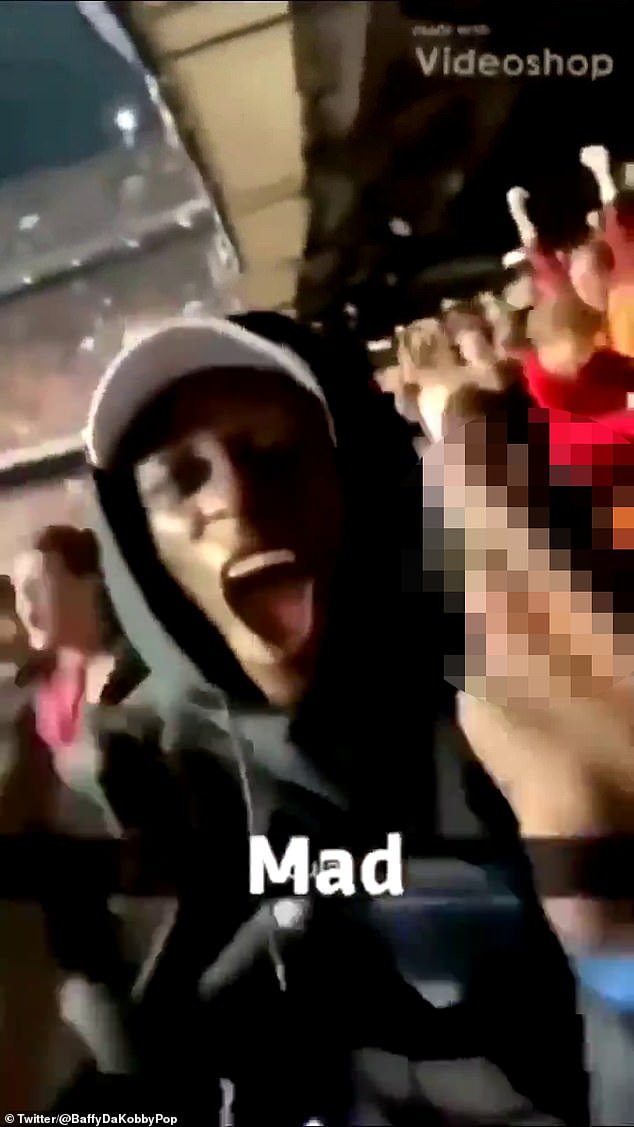 It isn’t clear from the short clip which of the three goals Mendy is celebrating, but the 24-year-old certainly doesn’t hold back.

Former Liverpool player Luis Suarez gave Barcelona the lead before Messi scored the 599th and 600th club goals of his illustrious career to put Barca on course for the final on June 1.

Mendy also took to his Instagram account to record some of the atmosphere inside the Nou Camp and caught up with Dembele and Umtiti post-match. 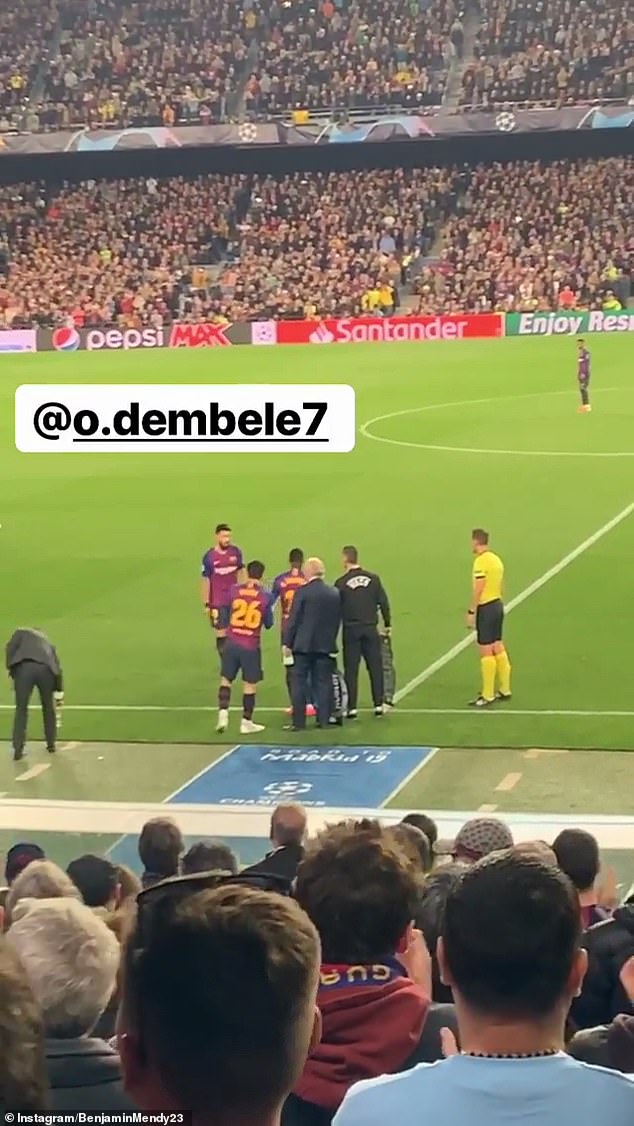 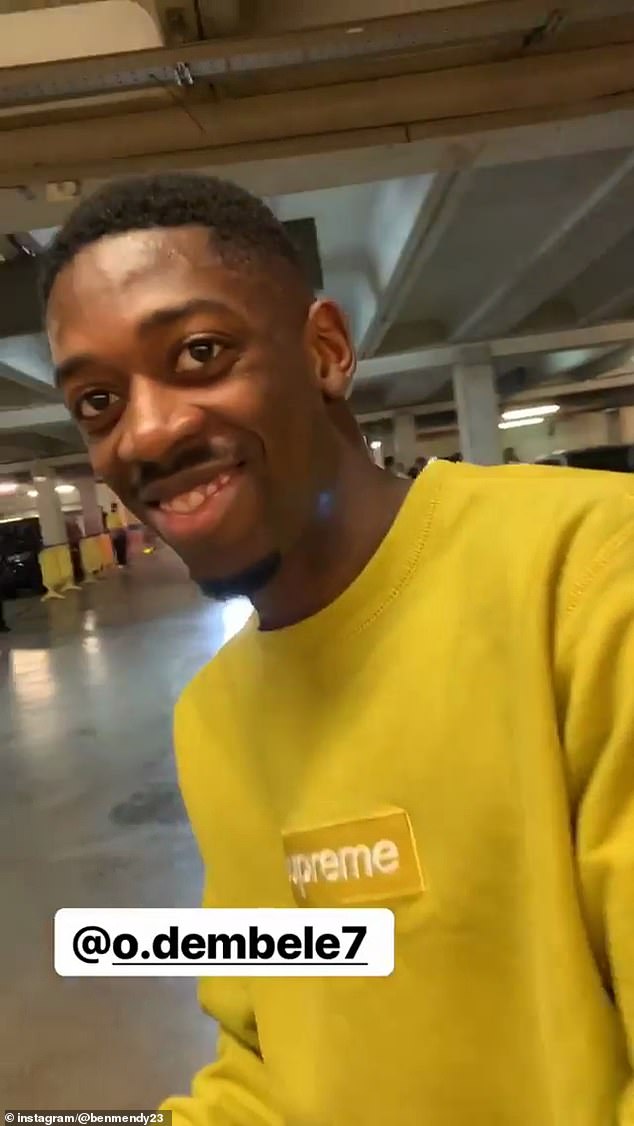 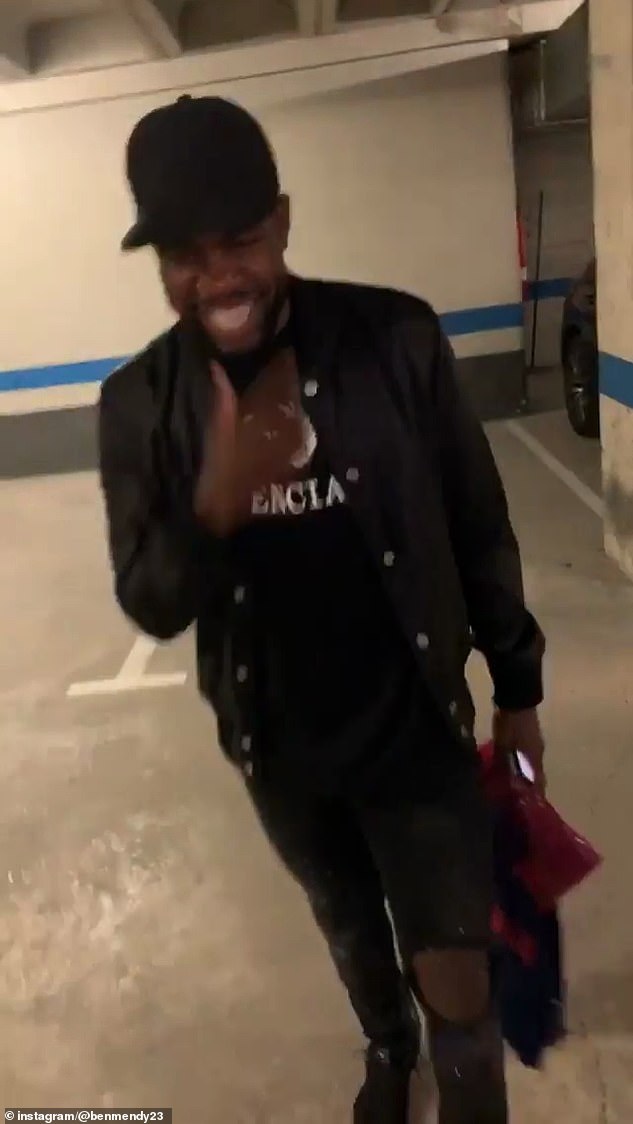 City and Liverpool have been engaged in a thrilling duel for the Premier League title, with the lead swapping hands numerous times in the past few months.

With just two rounds of fixtures left to play, City, the defending champions, enjoy a one point lead over Liverpool. 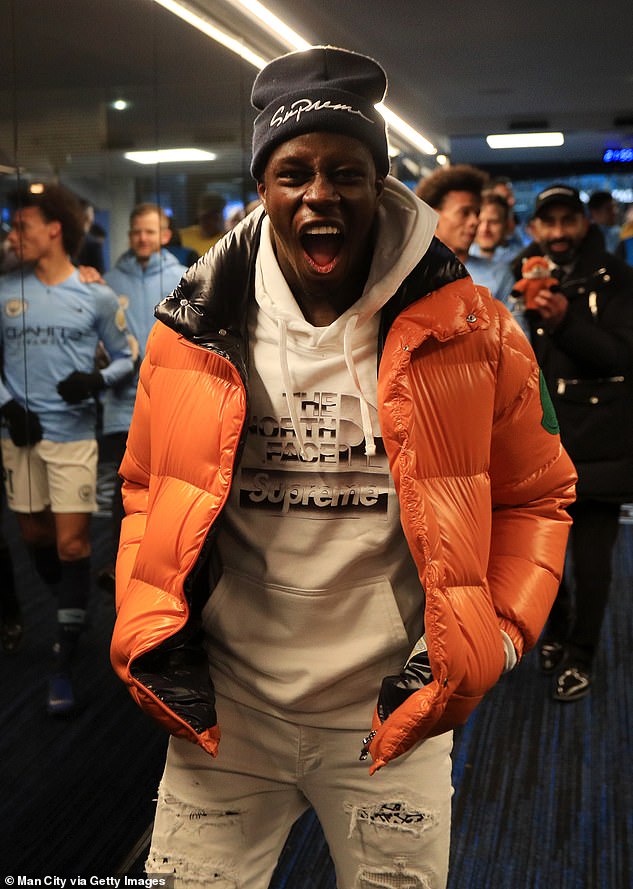 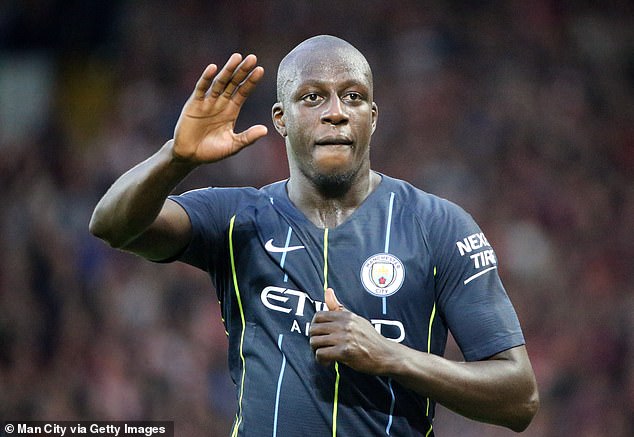 However, the Reds will return to the top if they win at Newcastle United on Saturday night before City host Leicester City on Monday.

On the final afternoon, Sunday May 12, City travel to Brighton while Liverpool host Wolves.

The second leg of the Champions League semi-final takes place at Anfield on Tuesday.