The Argentina international has been sidelined since sustaining a knee injury during a training session at the beginning of last month and did not travel with the squad.

Guardiola revealed: ‘Sergio is in Manchester. He was injured the last two weeks.’

But the Spanish head coach also suggested that Aguero could return in time to play in the potential title-winning Premier League clash against Manchester United on Saturday.

Asked whether Aguero will be back for the Etihad Stadium tie, he said: ‘We’ll see.’ 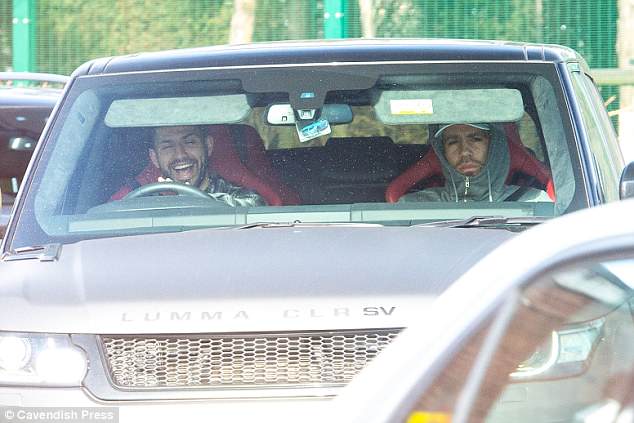 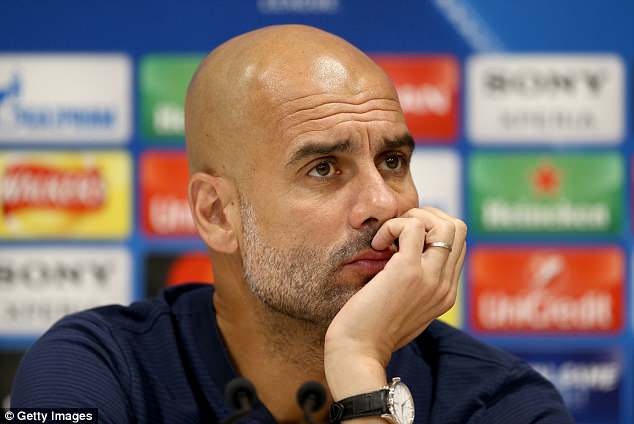