It was another incredible night of Champions League action in the last-16 stage, with Manchester City and Juventus making it through to the quarter-finals.

City, remarkably, thrashed Schalke 7-0 to win 10-2 on aggregate, while Juventus won 3-0 against Atletico Madrid to complete a superb comeback and win 3-2 on aggregate.

Sportsmail takes a look at the things that you may have missed from Tuesday night’s action.

Huddersfield boss Jan Siewert was an interested spectator as City took on Schalke.

City took the opportunity to show their sense of humour as the 36-year-old chose to pay a visit to the ground.

The German was presented with a City shirt which had Martin from Wakefield on the back in reference to when a Sky Sports reporter mistakenly interviewed a member of the crowd when they thought it was Siewert, just prior to his appointment at Huddersfield.

Cristiano Ronaldo relishes playing in the Champions League – he has won the competition five times, including in each of the last three seasons.

Ronaldo is also the Champions League’s all-time record goalscorer, and he added to his tally against Atletico Madrid to become the first player in history to score 125 UEFA club competition goals. In addition to the Champions League, this figure also takes into consideration Ronaldo’s strikes in the UEFA Super Cup.

It was also Ronaldo’s eighth Champions League hat-trick, meaning he is joint-top with Lionel Messi in that regard.

In addition, the Portuguese star has an outstanding record against Atletico, having scored 25 goals in 33 games against them. 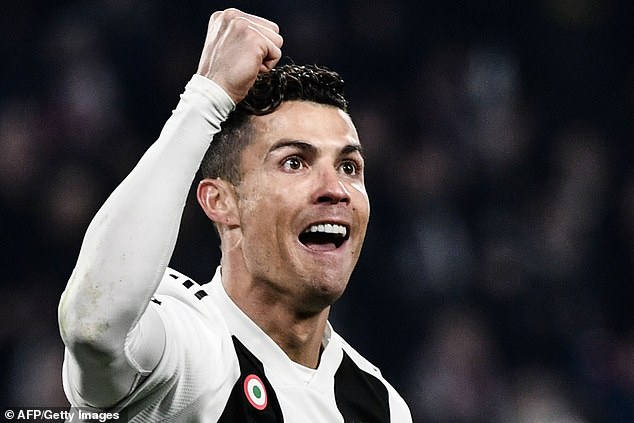 Mario Balotelli made no secret of the fact that he wanted Atletico Madrid to win against Juventus.

The Nice striker, who previously played for Inter Milan and AC Milan, encouraged Atletico to get back into the game after they fell behind on the night against Juventus. 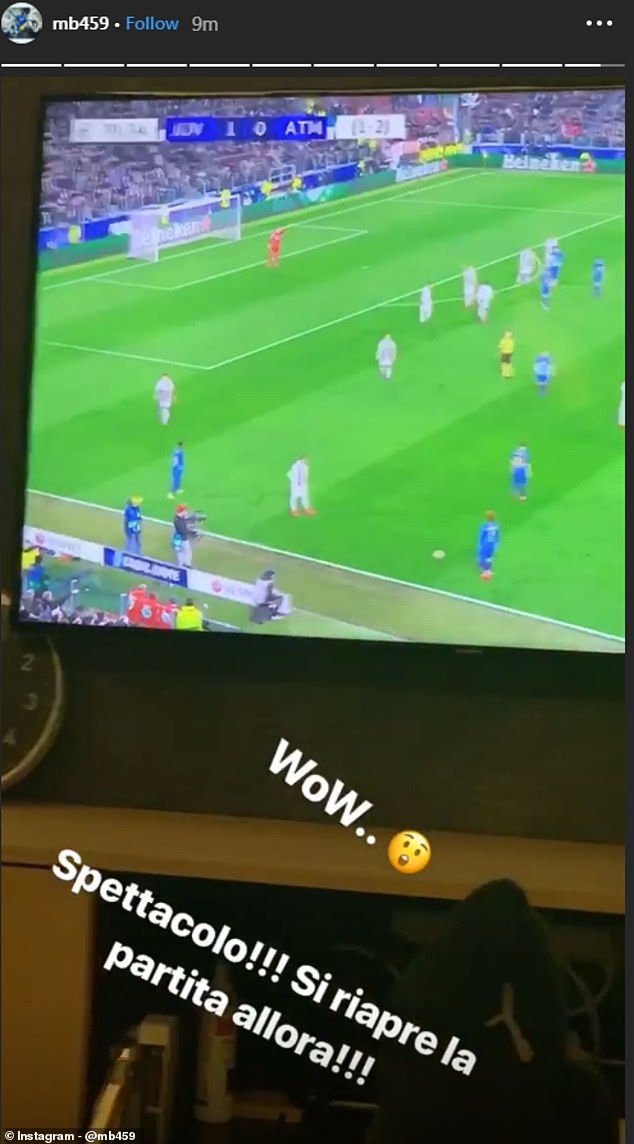 Schalke fans enjoy themselves before the game

German clubs are known for having loud supporters and that certainly applies to Schalke.

Before the game against City, several videos surfaced of Schalke fans enjoying themselves in Manchester.

They certainly generated a great atmosphere, and that carried on into the ground, although the Schalke players failed to match their intensity on the pitch.

The experienced centre-back, who joined Juventus in 2005, made his 500th appearance for the club.

500 – Giorgio Chiellini is the fifth player in the history of Juventus to play 500 matches for the Bianconeri in all competitions, after Del Piero, Buffon, Scirea and Furino. History. #JuveAtleti pic.twitter.com/YSKaOkyalk

Diego Simeone’s melons comment comes back to haunt him

Before the game, with Atletico leading Juventus 2-0 from the first leg, Diego Simeone was asked whether he feared a dramatic comeback.

Atletico boss Simeone didn’t seem to concerned, and stated that he would sell melons in the street if such a scenario occurred.

To Simeone’s immense frustration, Juventus did somehow manage to win the tie courtesy of Ronaldo’s hat-trick, but it seems unlikely that the Atletico manager will fulfil his bizarre promise.

– Journalist:” Do you expect Remontada from Juve against Atletico like Ajax and Man United?”.

– Simeone: “I will sell melons in Madrid’s streets if that happened.” ?? pic.twitter.com/krtbG0rnJc

Raheem Sterling has been in superb form and the winger managed to get on the scoresheet again as City thrashed Schalke.

There was another boost for Sterling too as he was given the captain’s armband after David Silva went off, demonstrating just how important he is to City. 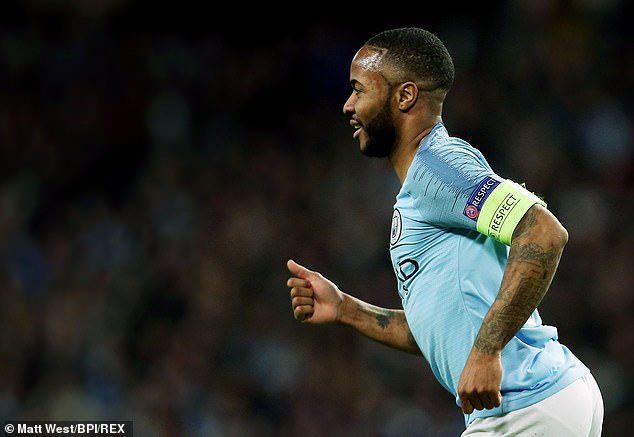 Massimiliano Allegri seemed calm even though his side were in the midst of an incredible Champions League comeback.

The Juventus boss had a lengthy career as a player prior to entering management and showed that his close control is still of a very high standard.