By Pa Sport Staff For Mailonline

England Under-21 international Doyle, who came through City’s youth ranks, spent the second half of the last campaign at Cardiff.

The 20-year-old has made seven first-team appearances for City since his debut in a Carabao Cup tie against Southampton in October 2019.

‘I’m excited to be here, I’m ready and looking forward to starting the season,’ Doyle said on the Blades’ club website. 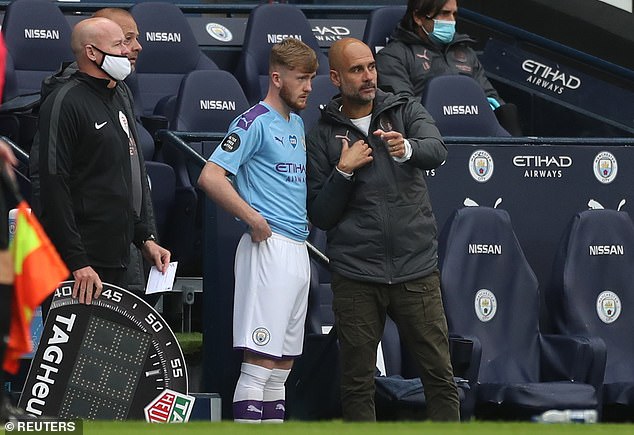 ‘I got the phone call that Sheffield United was interested and it is hard to say no to a club like this.

‘I’m looking forward to meeting everyone, I know one or two already, but I’m focussed on getting down to work and preparing for the new season.’

Doyle has joined his new team-mates in Portugal for a pre-season training camp ahead of the start of the Sky Bet Championship season away at Watford on August 1.

Blades manager Paul Heckingbottom is confident Doyle can continue to show his potential next season. 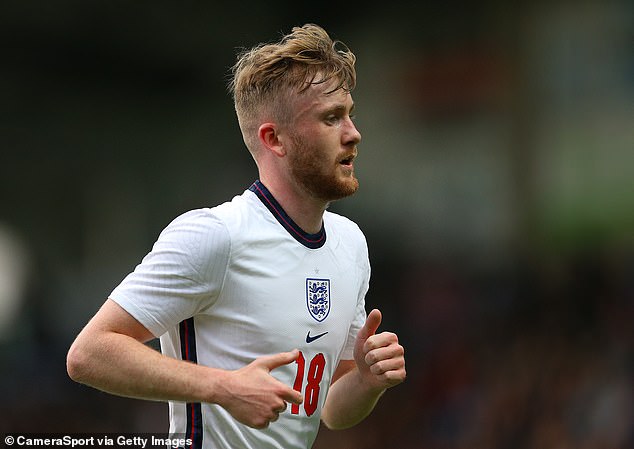 ‘We are pleased to attract a player who has a lot of experience for his age,’ Heckingbottom said.

‘He’s already had a couple of good loans, has been around the first team at Manchester City as well playing for England.

‘We think he can add a lot of quality to our midfield. He can play in a couple of positions whether we play as a two or a three and tactically he is very good.

‘We are confident he will fit into our group very well. He’s got the knowledge of how we want to play.’