Manchester doctor who killed daughter in crash is jailed

A doctor who killed his nine-year-old daughter in a horror high-speed crash which ‘sounded like a bomb going off’ was today jailed for four years.

Chizoro Edohasim, 47, was travelling at 60mph as he desperately tried to get the young girl and her sister to a maths lesson on time.

A court heard that he was rushing so quickly to get Olivia and her Eva, 11, to a tutor his Toyota Auris went through a red light at full throttle and ploughed into a wall.

Olivia – who was sitting in the back seat with her seatbelt on – suffered fatal back injuries in the impact, which was described by one witness as ‘like a bomb going off’. 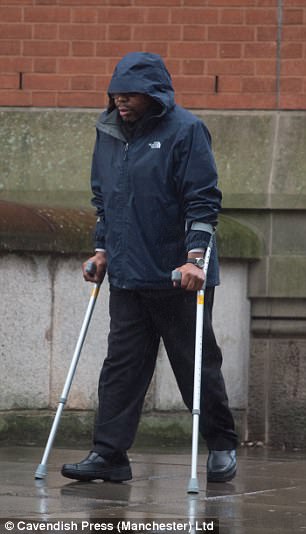 Chizoro Edohasim, 47, (pictured) was travelling at 60mph when he crashed into a wall, killing his nine-year-old daughter

He was today jailed for four years and was disqualified from driving for five years after the incident on May 7 in 2016.

Minshull Street Crown Court heard from witnesses who said that his driving was irresponsible and dangerous after he was seen driving his car at high speed overtaking other vehicles and causing oncoming traffic to take evasive action.

Edohasim denied the charge and said that his brakes had failed.

The car was examined by experts and data downloaded revealed that the car was at 100 per cent acceleration and the brakes were off at the time of the collision. 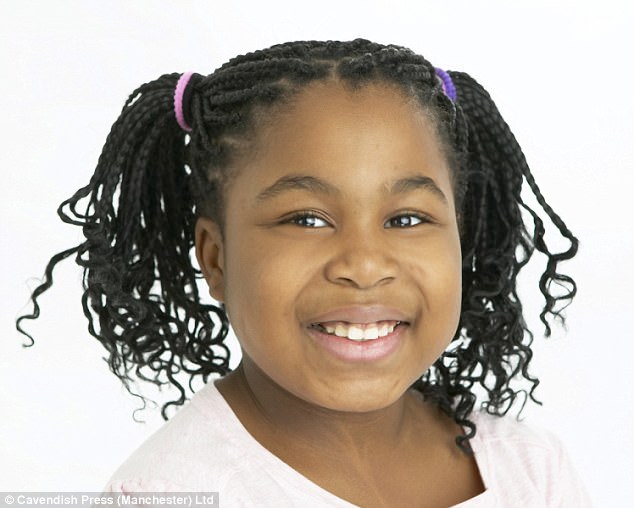 Sergeant Brian Orr, of GMP’s Serious Collision Investigation Unit, said: ‘This was a very tragic case, this family have been ripped apart by the stupidity of their father and his little girl has lost her life due to his dangerous driving.

‘He will have to live with that guilt for the rest of his life, knowing that he killed his own daughter. There really are no winners in this case.

‘Prison is the lesser of the punishments that Edohasim will suffer. This tragic incident shows that we will always bring those who gamble with peoples’ lives by driving dangerously, to justice.’