Manchester United and Arsenal ‘to go head-to-head in battle to sign Bayern Munich midfielder Corentin Tolisso for BARGAIN price of £8.5million’ – despite German giants signing him for £38m in 2017

Manchester United and Arsenal are set to battle it out over signing Bayern Munich and France midfielder Corentin Tolisso, according to reports.

The Frenchman, who was part of Didier Deschamps Euro 2020 squad, is set to leave the German giants after being signed with much fanfare for £38million from Lyon in 2017.

Tolisso, 26, has one year left on his contract and as such, Bayern are willing to part with the France international for a hugely reduced fee of around £8.5million in order to recoup some value and get his wages off their books, according to Bild. 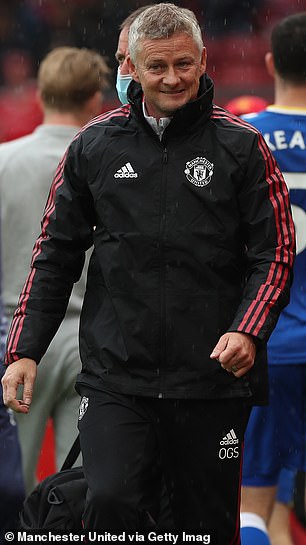 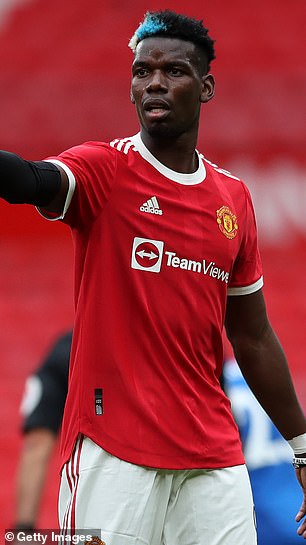 New Bayern boss Julien Nagelsmann is keen to bring in midfielder Marcel Sabitzer from his former club RB Leipzig, and has to sell in order to make the deal happen with Tolisso the prime candidate to leave.

Bayern initially set a price tag of £17m for Tolisso, but have lowered their expectations after receiving no offers at that price.

News of Tolisso’s availability has reportedly pricked ears at Old Trafford and the Emirates, as well as several other clubs. 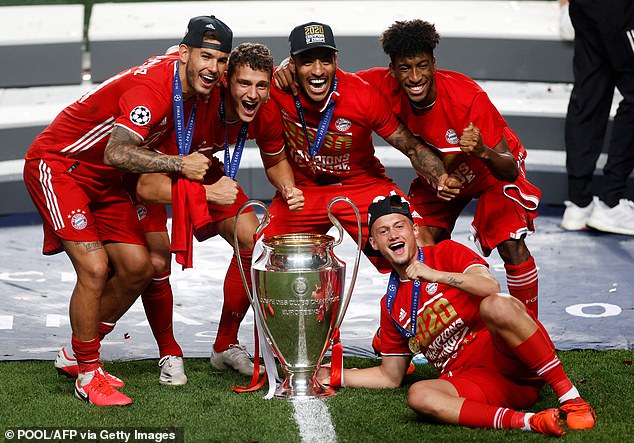 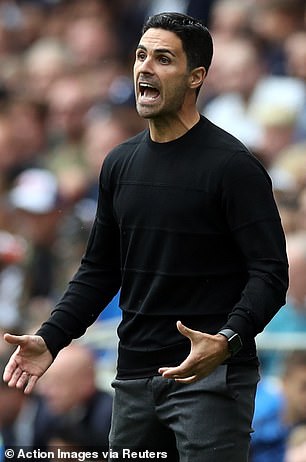 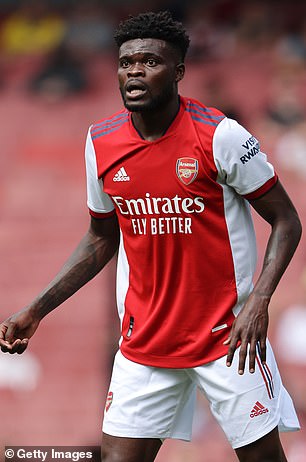 Ole Gunnar Solskjaer has had a productive transfer window, bringing in both Jadon Sancho and Raphael Varane as priorities to plug gaps in defence and attack.

But the United boss is also being pragmatic and scouting for a replacement for Paul Pogba, who may leave Old Trafford this summer for a fee or next year on a free transfer. 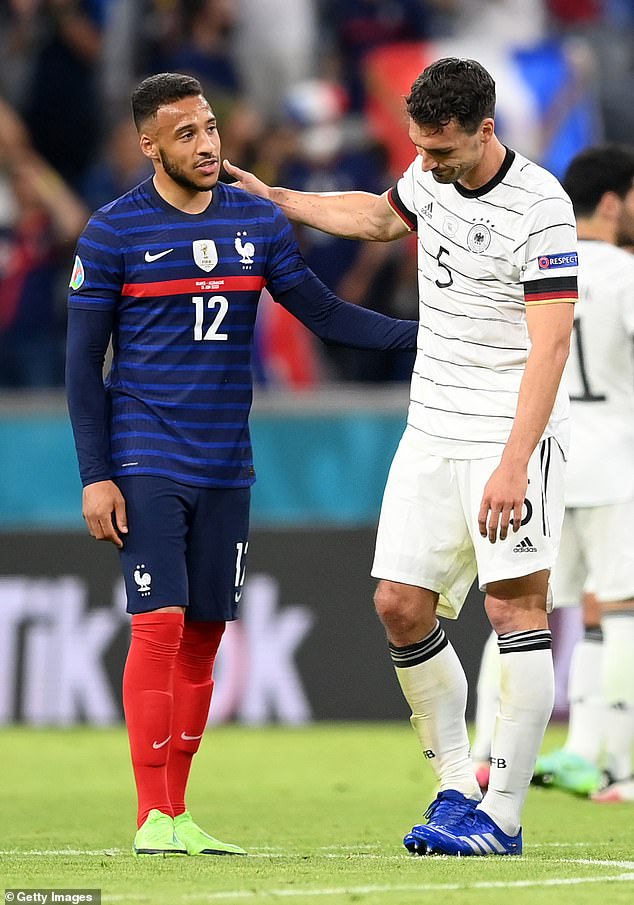 But Arteta’s overhaul is not yet complete and his desire to find a complementary midfield partner to Thomas Partey is well-known, despite Granit Xhaka now staying at Arsenal.

Tolisso has struggled since joining Bayern, as he picked up a cruciate ligament injury in his second season at the club. Despite being a player of significant promise, he has managed just 57 league appearances in Germany in four seasons.

As well as United and Arsenal, Tolisso’s is reportedly attracting interest from West Ham and Juventus.