Manchester United ‘are ready to SELL Cristiano Ronaldo after caving in to his transfer demands as the club realises they can’t keep him against his will’, with the Portuguese star failing to turn up to training for the third straight day

Manchester United have reportedly decided that they are willing to sell Cristiano Ronaldo during the summer transfer window.

The Portuguese superstar has made it clear to the club that he wishes to leave Old Trafford this summer and on Wednesday, he failed to turn up to training for the third day in succession.

It has now been reported by The Sun that the club have decided to cave in to his transfer demands. 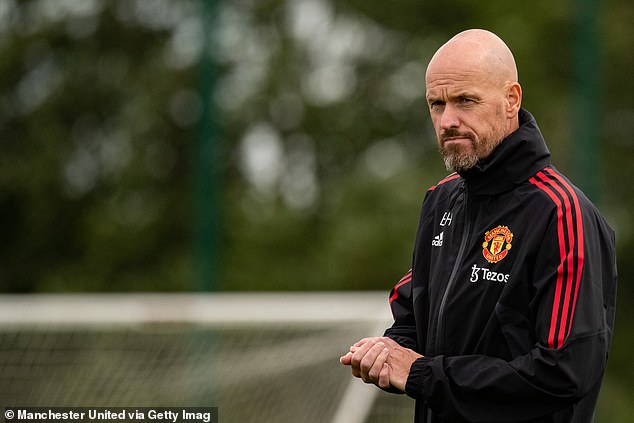 It’s said United don’t want to be involved in a long, drawn-out transfer saga over Ronaldo

The club had previously been adamant that Ronaldo would remain at the club, after a season in which he scored 24 goals in 38 appearances across all competitions.

However, it’s said they have now realised that they can’t keep him against his will and want to avoid getting involved in a long, drawn-out transfer saga as they look to improve from their worst Premier League season on record.

The club on Wednesday were left in the dark over whether Ronaldo will travel with the squad on their pre-season tour of Asia and Australia. 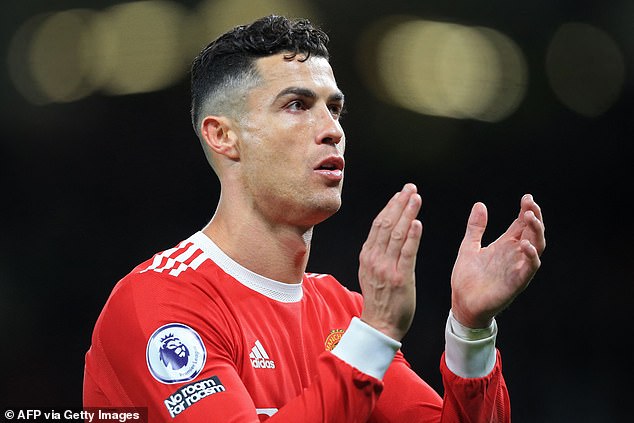 Ronaldo cited family reasons for his absence on Monday and Tuesday, after telling the club on Saturday that he wishes to leave this summer, and he again refused to train on Wednesday.

Erik ten Hag is preparing his squad to head on their pre-season tour on Friday, with the first game set to take place in Bangkok against Liverpool on July 12, but chiefs do not yet know whether Ronaldo will board the plane with his team-mates.

Chelsea, Bayern Munich and Napoli are all on red alert and eyeing a move for the unsettled superstar, with the former’s new owner Todd Boehly having already met with agent Jorge Mendes to discuss a potential transfer.

Mendes has also been talking to clubs such as Bayern and Serie A giants Napoli over recent weeks to test whether there is a market for his client but no agreement is in place as it stands. 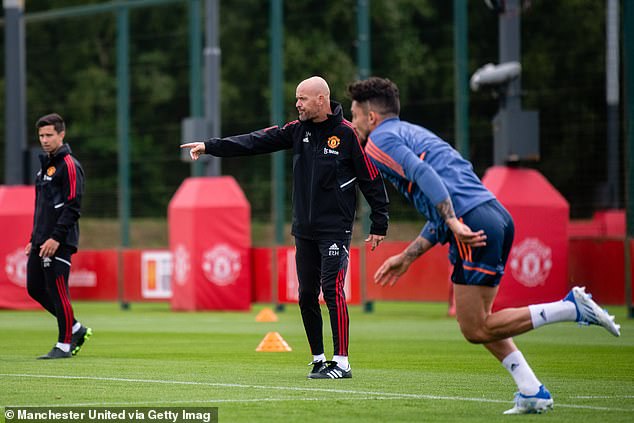 As Sportsmail previously reported , the 37-year-old still has an affinity for the club but at this stage of his career, he wants to be playing in the Champions League and does not see that happening at Old Trafford.

This season at United, he would be playing Europa League football after they only managed to finish sixth last campaign.

Since Ten Hag’s appointment was confirmed, he has repeatedly insisted that Ronaldo would be part of his plans – despite public debate over whether Ronaldo would suit his style of play.

He previously stated: ‘Ronaldo is a giant, because of what he’s already shown and I think he’s still very ambitious.

‘Of course I would like to keep him. He’s been very important to Manchester United this year and can produce great statistics.’