Manchester United arrive at the Lowry ahead of CSKA Moscow

Manchester United have arrived at the Lowry Hotel on the eve of their final Champions League group fixture of the season.

Jose Mourinho’s side welcome CSKA Moscow to Old Trafford on Tuesday, with their place in the knockout stage of the competition all but secured.

They can, however, still not qualify for the final stages of the competition. Should Basle beat Benfica, and United lose to CSKA, it would go down to results between the three teams. 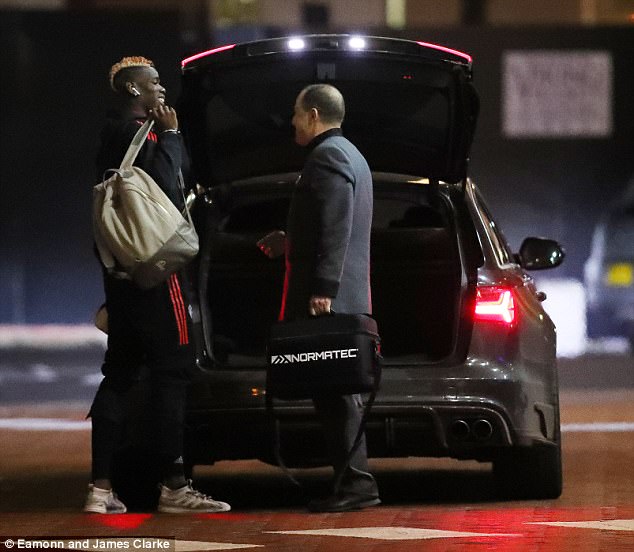 Paul Pogba will play against CSKA Moscow, but will miss the next three Premier League games

Mourinho’s men would only not progress through the group if CSKA were to beat United by seven goals in Tuesday’s clash.

Top spot in the group is also guaranteed for United, unless they get thumped by four goals against Viktor Goncharenko’s side.

They will have to fend off the Russian side, who sit third in their domestic table, without the presence of Zlatan Ibrahimovic, who Mourinho confirmed would miss the game.

‘Zlatan is not injured,’ Mourinho said. ‘He needs sometimes very hard work on the muscular area that supporters the knee.

‘When the period with that hard work comes so does the fatigue. These days he cannot play and we decided to do that after Watford.

‘He’s divided between the gym and the pitch and he will be out again tomorrow. He’ll be back to normal after CSKA.’ 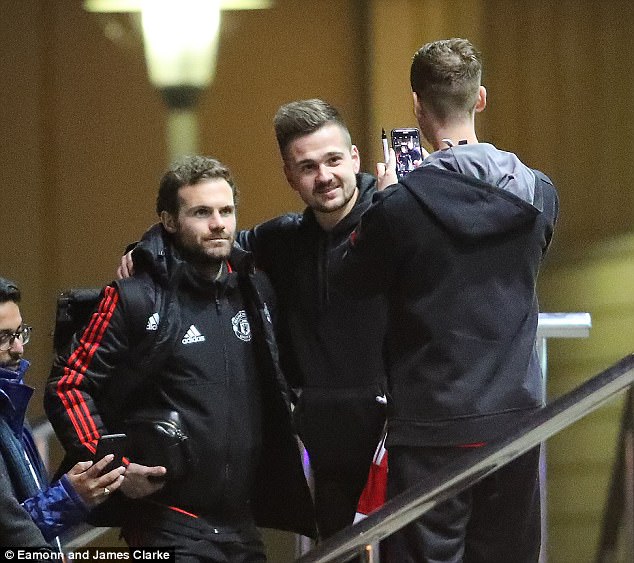 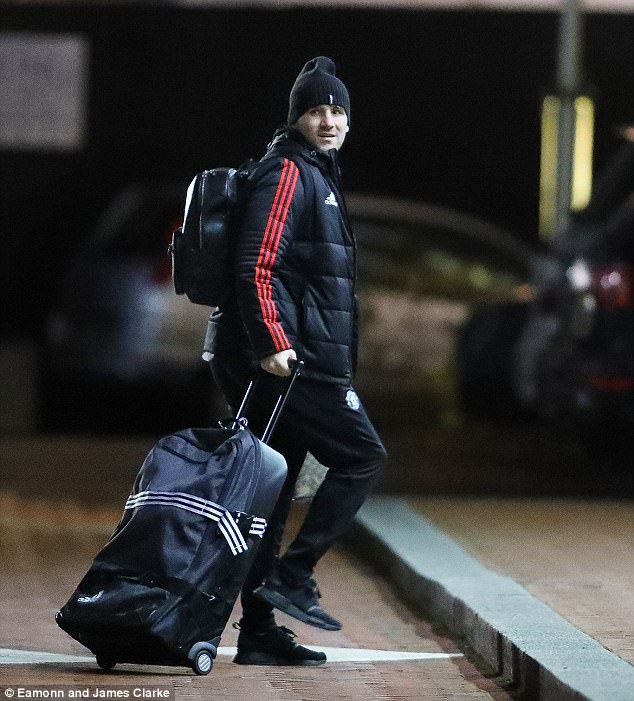 Left back Luke Shaw could play a part against the Russian side, set to be named on the bench

Phil Jones, Eric Bailly and Marouane Fellaini are all still sidelined, but Sergio Romero and Paul Pogba will start at Old Trafford.

Luke Shaw will be named in the squad but Mourinho is still debating whether to give the left back a first start of the season.

‘I’m going to make a few but not too many changes,’ Mourinho added. ‘We haven’t qualified or finished first yet. There are other clubs involved. I need to keep a certain balance.

‘When you speak about Luke you are right, he’s working for an opportunity. Sooner or later it will arrive because he deserves it. Selected tomorrow – yes for sure. To start or be on the bench I cannot answer.’ 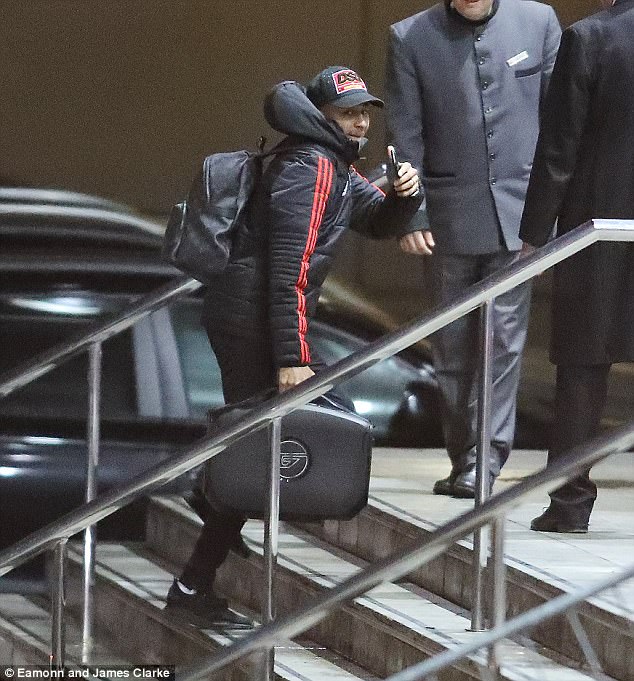 Forward Jesse Lingard, who scored against Arsenal on the Weekend, gives a thumbs up 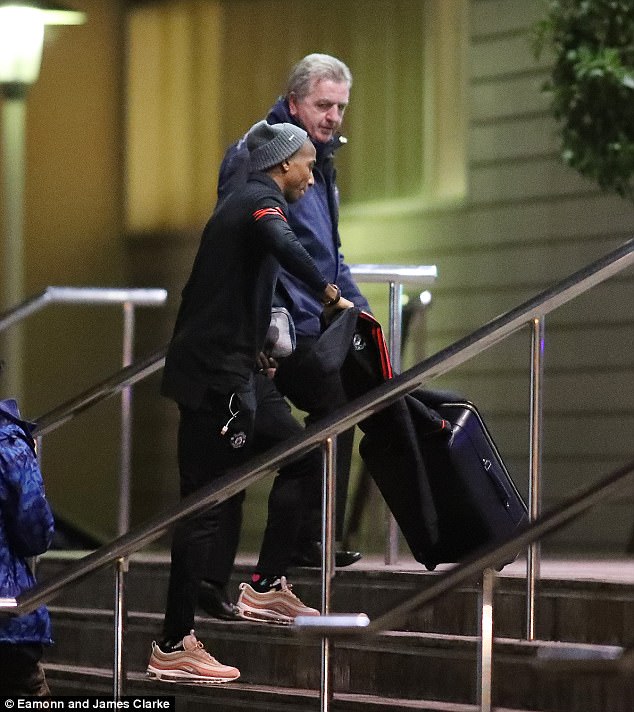 Ashley Young, also in his own rich vein of goalscoring form, arrives at the Lowry on Monday