Manchester United have returned to training on Sunday morning as they turn their attention to their Champions League clash against Paris Saint-Germain.

Ole Gunnar Solskjaer’s side were given very little time to recover from their convincing win over Fulham on Saturday as they pulled into the club’s training complex 24 hours later.

The Red Devils resume their European campaign on Tuesday night as they welcome the French giants to Old Trafford in the first leg of their last-16 tie. 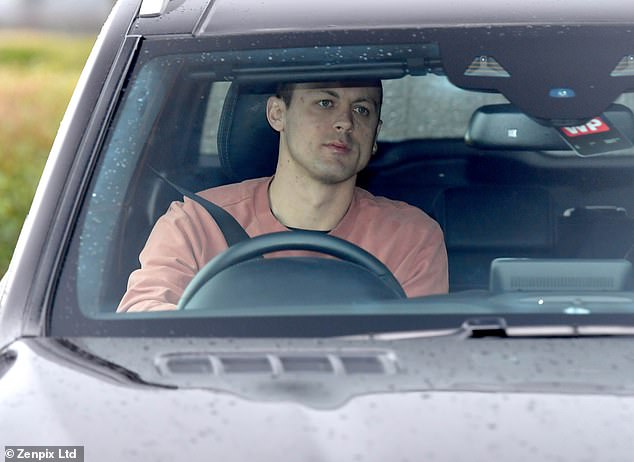 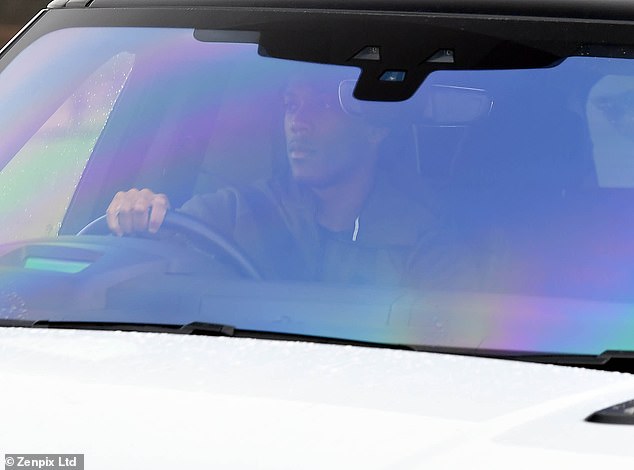 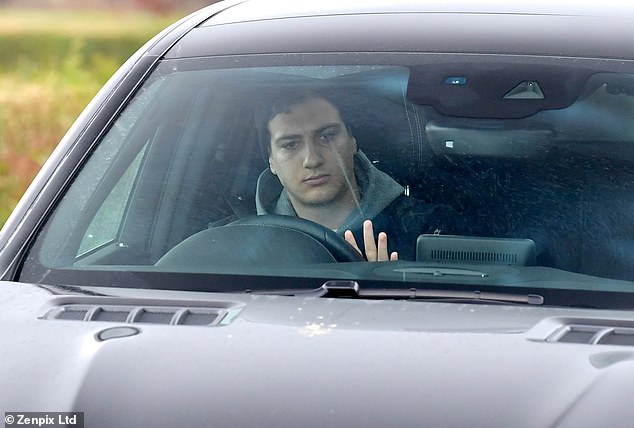 United dazzled on the pitch and coasted to a comfortable 3-0 victory at Craven Cottage, courtesy of a brace from Paul Pogba and sublime solo strike from Anthony Martial.

It maintained their incredible run under caretaker boss Solskjaer with the Norwegian presiding over ten wins in his eleven games in charge.

Asked if the victory was ideal preparation for facing PSG, Solskjaer said: ‘Yes, I would have to say so because it’s a tough place to come.

‘We gave them the first 10 minutes, maybe played into their hands. They had some counter-attacks, they put the ball into the box a few times but then after we scored the first goal we played a fantastic last 80 minutes.’

There is very little time for the players to recover with just over 48 hours until they line-up against PSG. 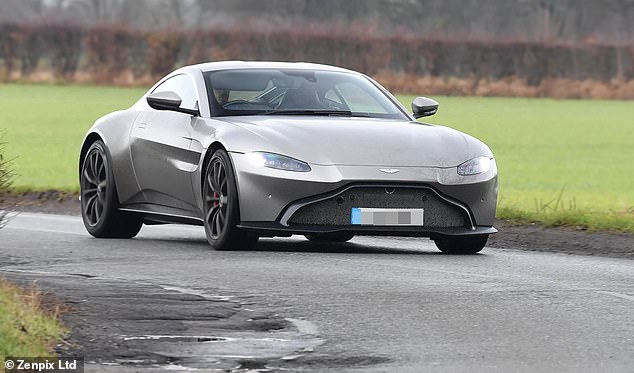 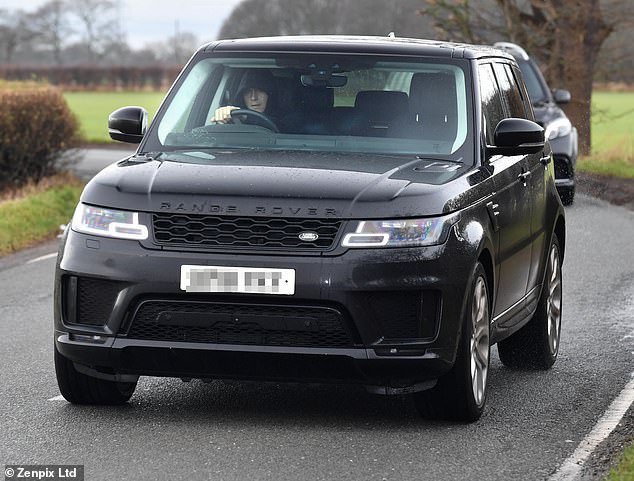 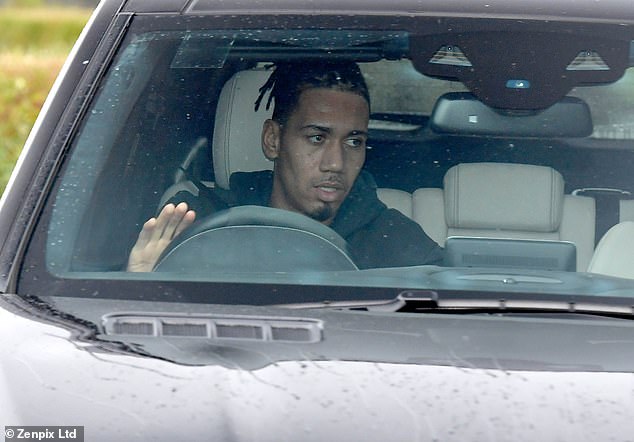 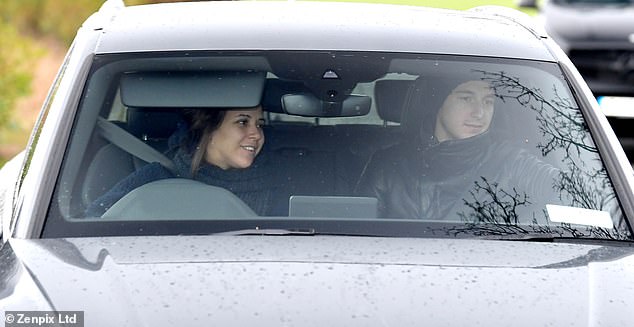 United have been handed a huge boost ahead of their crunch European tie with PSG, with talisman Edinson Cavani set to sit out through injury.

The reigning French champions are already without the world’s most expensive player Neymar, who is battling for fitness after a re-occurrence of a foot injury which plagued him last season.

Cavani may now increase the woes of PSG, after recently picking up a thigh injury during a recent Ligue 1 clash with Bordeaux.

The Uruguayan scored the only goal of the game from the penalty spot in PSG’s victory, but limped off in pain during the latter stages.

‘We don’t have good news for Edi. My feeling is that it will be very difficult for him to play,’ said manager Thomas Tuchel after the tie.

‘The club will wait a little longer, but in my opinion the news will not be good. Hope is very, very small.’