Ole Gunnar Solskjaer headed to work bright and early on Monday morning to start preparations for the visit of Barcelona in the Champions League.

The Manchester United boss appeared to be in a positive mood, smiling and acknowledging the cameras as he pulled up to Carrington.

Dressed in his club training gear, he offered a wave on a sunny morning in Manchester. 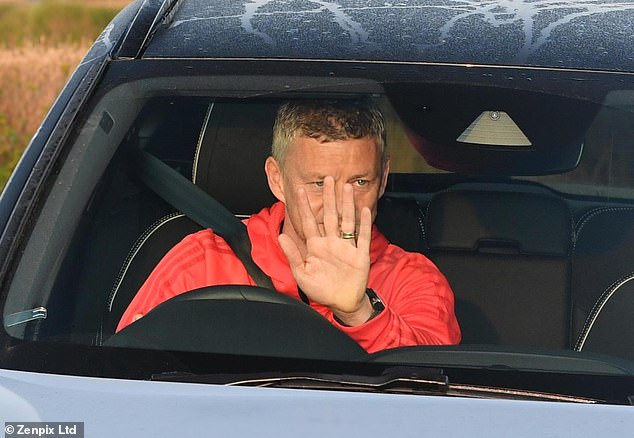 There are just two days remaining for Solskjaer and United to finalise their plans to stop Lionel Messi and Co on Wednesday night.

He will have a better idea of how to combat the threat posed by Ernesto Valverde’s side having watched them beat Atletico Madrid on Saturday.

The Catalans struggled to break down a resilient Atletico after Diego Costa had been sent off. 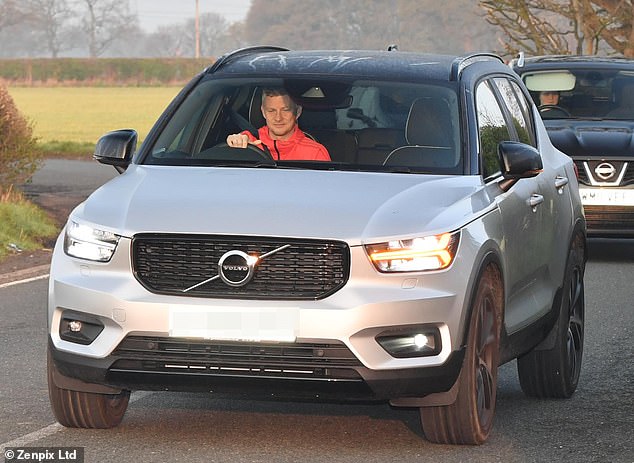 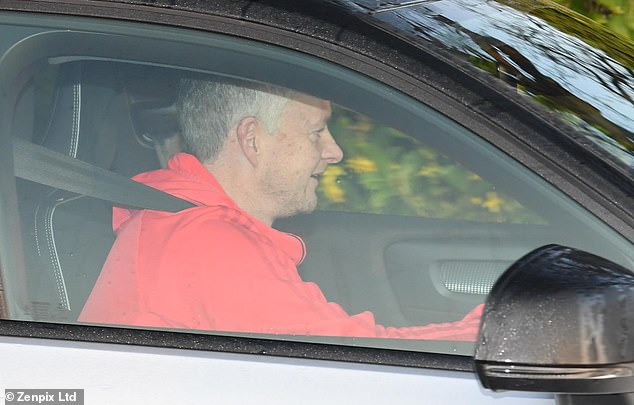 Eventually they moved 11 points clear at the summit of La Liga with late goals from Luis Suarez and Lionel Messi.

And no doubt Solskjaer will discuss what he learned from his scouting mission with Mike Phelan and the rest of his staff.

Barcelona have the luxury of being able to rest players in the La Liga run-in but United are fighting for a place in next year’s Champions League.

They face West Ham before the second leg at the Nou Camp, whereas Barcelona can afford a rest to their stars against Huesca at the weekend.

United legend Andy Cole has called on his old side to take the shackles off and play with freedom against the Spanish giants.

He was part of the team that drew 3-3 with Barcelona twice 20 years ago en route to the trophy. 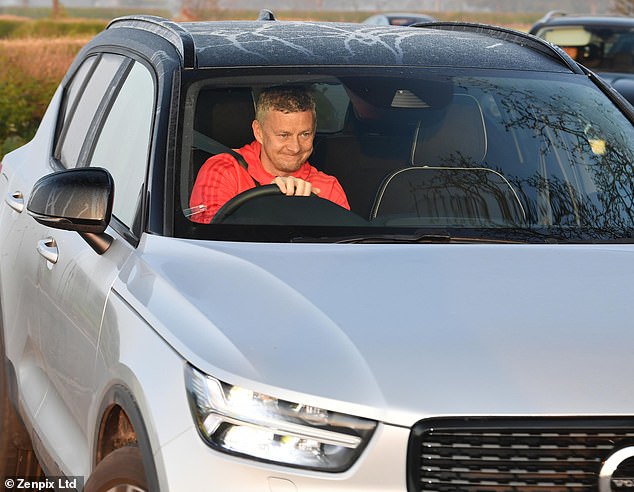 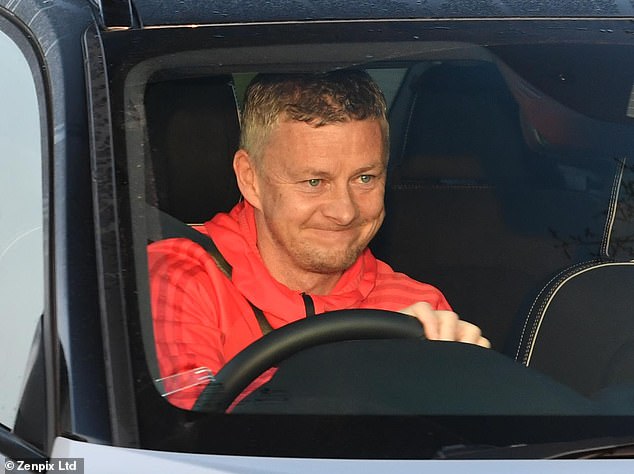 ‘But we showed no fear there. A lot of teams go there and show a bit of fear. They had fantastic players but so did we.

‘We went out there and played football. They did the same. That season both games ended up 3-3 and that told you everything about both teams.

‘We were respectful but we both tried to beat each other. But six goals in each game speaks volumes about two teams trying to play attacking, attractive football.’