Eric Bailly sidelined for three to four weeks with muscle injury in blow to Man United boss Ole Gunnar Solskjaer ahead of tough run of games against Chelsea, RB Leipzig and Arsenal

Eric Bailly will be sidelined for the next three to four weeks with a muscle injury in a blow to Manchester United manager Ole Gunnar Solskjaer.

The Ivorian centre-back didn’t make the trip to France for United’s 2-1 Champions League victory over Paris Saint-Germain on Tuesday night having been an unused substitute in Saturday’s 4-1 win at Newcastle United.

Speaking after the win over PSG, Solskjaer confirmed he doesn’t expect Bailly to feature again before next month’s international break. 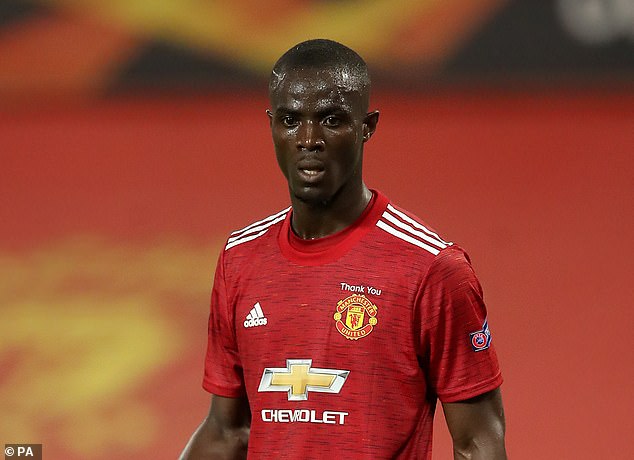 The Ivorian defender has made four appearances, including three starts, for United this season

It is just the latest injury setback for the 26-year-old, who has been sidelined for more than 300 days with knee and ankle problems since signing for United from Villarreal in 2016.

Captain and fellow central defender Harry Maguire also didn’t make the trip to Paris but is expected to return for the Chelsea game at Old Trafford on Saturday evening. 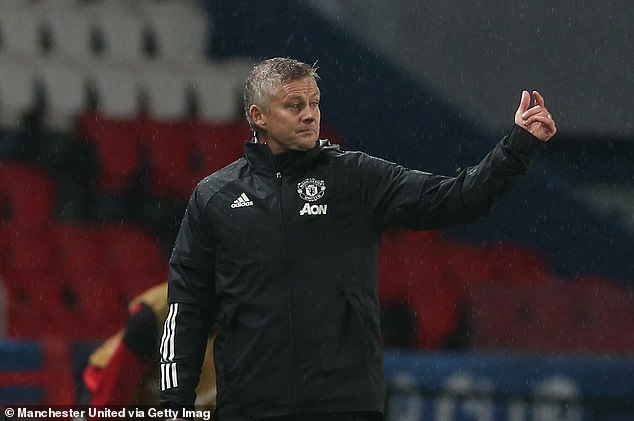 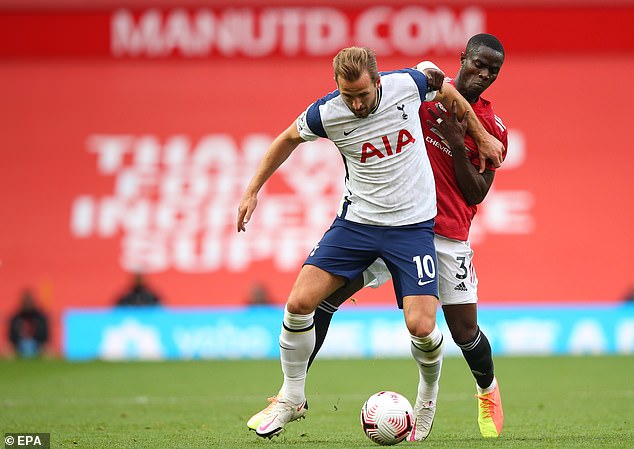 United produced a fine performance to win their Champions League opener 2-1 with goals from Bruno Fernandes and Marcus Rashford.

Bailly has played four times for United so far this season. He made a substitute appearance in the final stages of the opening weekend defeat to Crystal Palace before starting the two Carabao Cup games against Luton Town and Brighton in September.

With Lindelof struggling, Bailly replaced him to partner Maguire for the 6-1 defeat by Tottenham on October 4.