Manchester United were forced to delete a social media post about new manager Erik ten Hag on Monday in the face of a backlash from angry fans.

United linked the tweet to a story on the club website praising Ten Hag for keeping Ajax four points clear of rivals PSV Eindhoven in the Dutch title race.

It read: ‘Erik ten Hag’s side maintained their advantage in a dramatic afternoon in the race for the Eredivisie title.’ 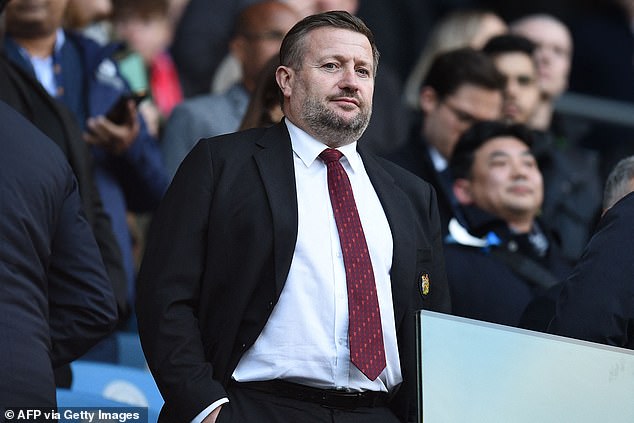 However, many fans were furious to see United highlighting Ajax’s success after their own team’s horrendous season hit a new low in Saturday’s 4-0 defeat at Brighton.

It came under fire in November when former Old Trafford favourite Gary Neville accused the club of ‘creating robots’ after United’s media CEO Phil Lynch revealed that the players’ social media posts are based on ‘fan sentiment graphs’.

Arnold has overseen a number of changes since succeeding Ed Woodward in February, and that is expected to continue throughout the club in the coming months. 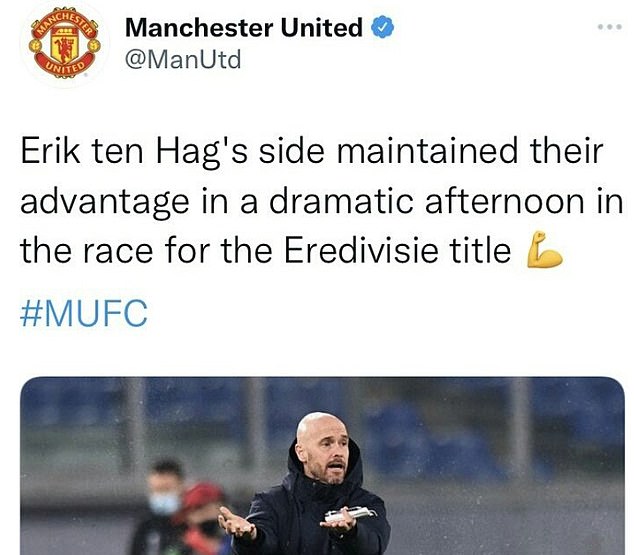 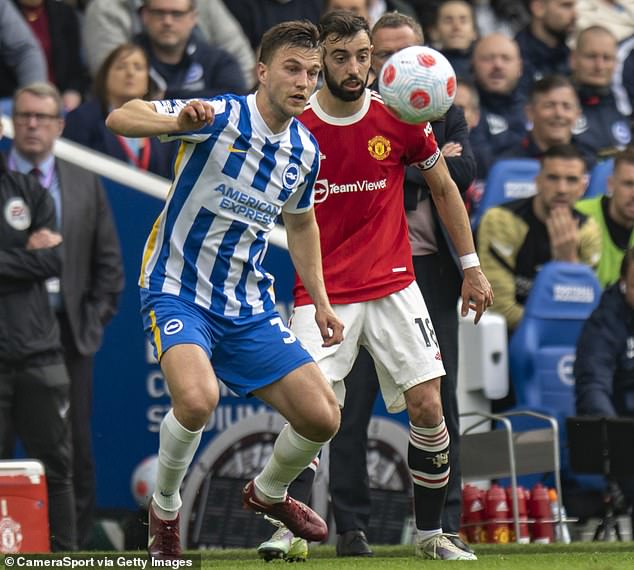 As well as appointing Ten Hag – who is expected to be joined by his Ajax No..2 Mitchell van der Gaag – the number of players leaving Old Trafford this summer could run into double figures.

United have no plans to appoint a replacement for Judge with football director John Murtough taking overall leadership of the recruitment process assisted by technical director Darren Fletcher.