Manchester United have asked for a number of measures to be put in place for their Champions League quarter-final against Barcelona at the Nou Camp after Chelsea complained of ‘brutality’ towards their fans by Spanish stewards last season.

The number of search lanes at the famous venue has been significantly increased to avoid congestion before the game on Tuesday night, and there will be more observers from United, the FA and UEFA to look out for any potential flashpoints.

The Manchester United Supporters Trust issued a statement, saying: ‘Following the accusations of improper conduct and alleged unprovoked attacks on fans of other English clubs by Barcelona stewards, MUST has worked with the club to try and ensure our fans have a better experience. 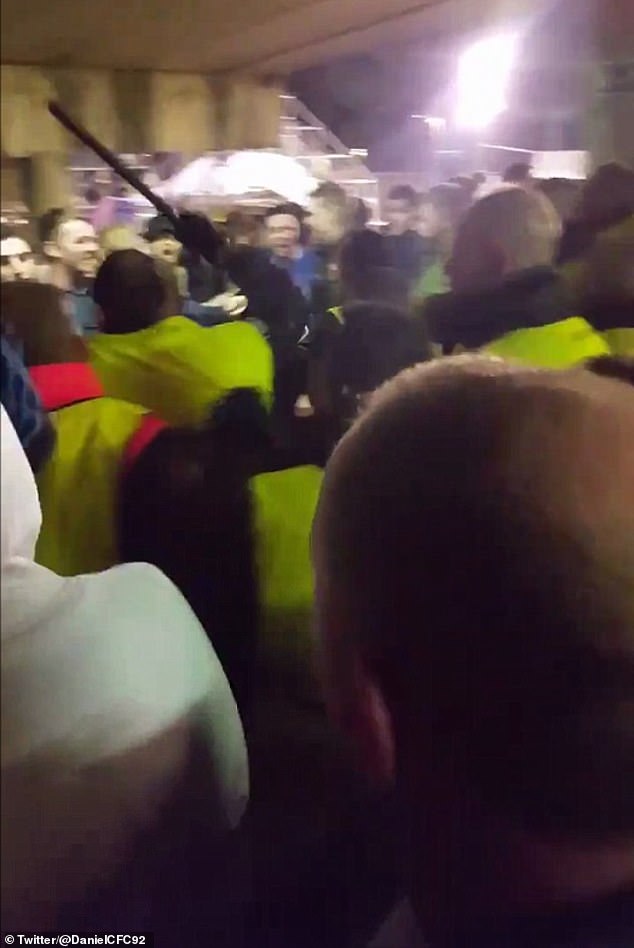 ‘Recent communication and planning helped ensure our trips to cities such as Seville, Paris and Turin – where other English fans had been subjected to bad treatment – passed more favourably.

‘MUST gathered information from other English supporter groups as well as other European fan groups. These were passed to United in advance of their visit to Barcelona and have resulted in better planning.

‘Outcomes include 25 search lanes for our fans instead of the usual five. These will be monitored by increased numbers of observers from United, the FA and UEFA. 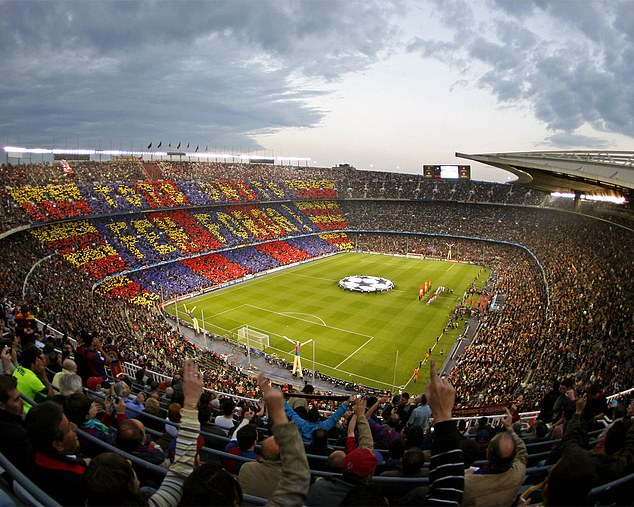 ‘Similarly United are sending out a much larger staff contingent to handle the ticket collection too, given the larger than normal away end.

‘However, we would still encourage supporters to arrive earlier than you may usually do, given the numerous stories of problems accessing the stadium and several instances where Barcelona appear to have changed the agreed plans and access routes on the day.

‘We are also conscious that the large away allocation may mean that some travelling supporters may not have previous experience of policing and security that is very different from away matches in England. Please look out for your fellow supporters and help each other.’