Erling Braut Haaland hails Ole Gunnar Solskjaer and teases move to Premier League amid Man United links: ‘He has taught me a lot… I especially like English football’

Erling Braut Haaland heaped praise on Ole Gunnar Solskjaer and teased a future move to the Premier League, with Manchester United front-runners for his signature.

The RB Salzburg striker has been on sensational form and hailed the influence of Solskjaer, who worked with him at Molde.

At 19, Haaland is one of the hottest prospects in Europe and scored a hat-trick against Genk on his Champions League debut.

United fans in particular will be interested in his latest comments.

He told TV2: ‘He has had a huge impact on my life, both as a person and as a trainer.

‘He won the Champions League and was an incredibly good player. He has taught me a lot.’

Haaland added: ‘I have dreamed of playing for the best clubs in the world my whole life, and I especially like English football.’ 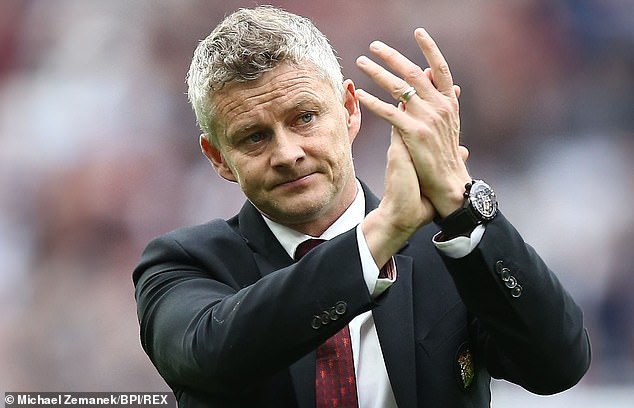