Man United ‘have moved for NONE of the five transfer targets recommended by Ralf Rangnick’ before he left Old Trafford, including ‘must buy’ Josko Gvardiol – but two have since been signed by rivals City

Ralf Rangnick told Manchester United to sign five players before he left Old Trafford but the club signed none of them, with two of the German’s recommendations joining Man City instead.

Rangnick proposed the Red Devils make a move for Erling Haaland, Christopher Nkunku, Konrad Laimer, Julian Alvarez and Josko Gvardiol, the latter of which he labelled as a ‘must-buy’.

But United moved for none of these targets, and have instead signed Tyrell Malacia, Christian Eriksen and Lisandro Martinez so far this summer, with Adrien Rabiot expected to become Erik ten Hag’s fourth addition of the transfer window. 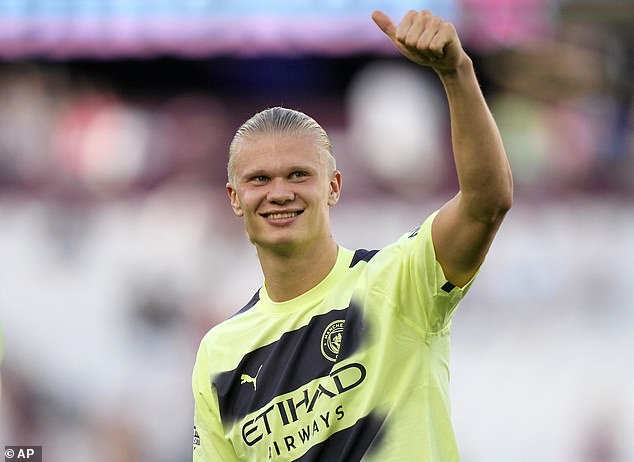 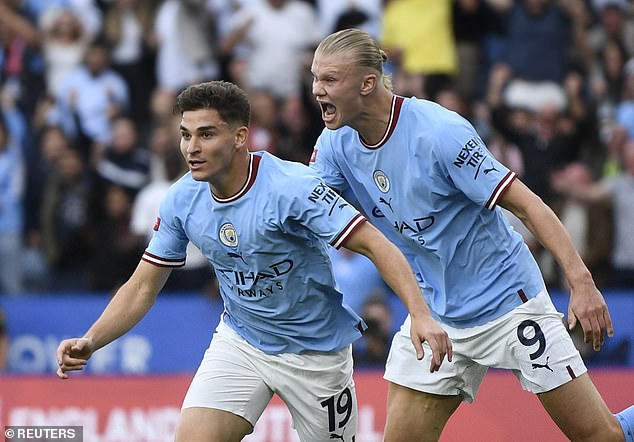 Rangnick took over as United interim manager in December but endured a miserable spell in charge, winning just 11 of his 29 games.

His proposed two-year consultancy role from the end of last season was scrapped as the German departed six days after Ten Hag’s arrival.

Rangnick felt RB Leipzig and Croatia defender Gvardiol, 20, was a ‘must-buy’, while Leipzig teammate Laimer was another of his recommendations and has attracted interest from Bayern Munich this summer.

He also told United to scout Leipzig striker Nkunku, who scored 35 goals and added 20 assists in 52 appearances last season, but the French international has since signed a new contract with the Bundesliga side. 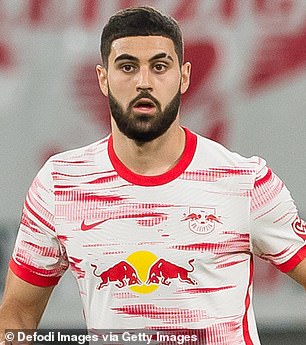 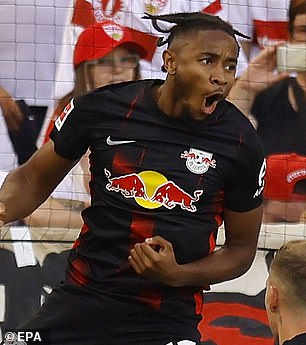 While it is appreciated United’s hopes of signing Haaland were always slim, Rangnick urged the Old Trafford outfit to try and strike a deal anyway with the Norwegian striker’s £51million release clause becoming active this year.

However, the Red Devils refused to negotiate with Haaland’s agent, the late Mino Raiola, due to previous differences, whereas City delegates visited the super agent to progress a deal before he passed away in April.

Rangnick also brought Alvarez to United’s attention in January but City signed the Argentinian for £14m from River Plate – the forward returned to the Argentinian side on loan but scored on his City debut in the Community Shield last month. 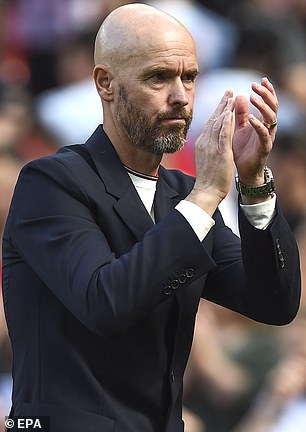 The German never met Ten Hag in person but reportedly spoke at length on the phone before he departed, with Rangnick now in charge of Austria.

The revelations regarding the recommended signings come at a time when United have widely been ridiculed for their transfer business this summer.

The three signings of Malacia, Eriksen and Martinez have all played in the Eredivisie, while United had a bid rejected for Bologna striker Marko Arnautovic, who played under Ten Hag and his assistant coach Steve McClaren in the Dutch league at FC Twente.

The protracted transfer saga with former Ajax star Frenkie de Jong has only added to the frustrations, with the impending signing of Adrien Rabiot an exception to the strategy.

He also revealed he was prevented from signing a striker in January at the last moment after Mason Greenwood was arrested and not considered for selection. 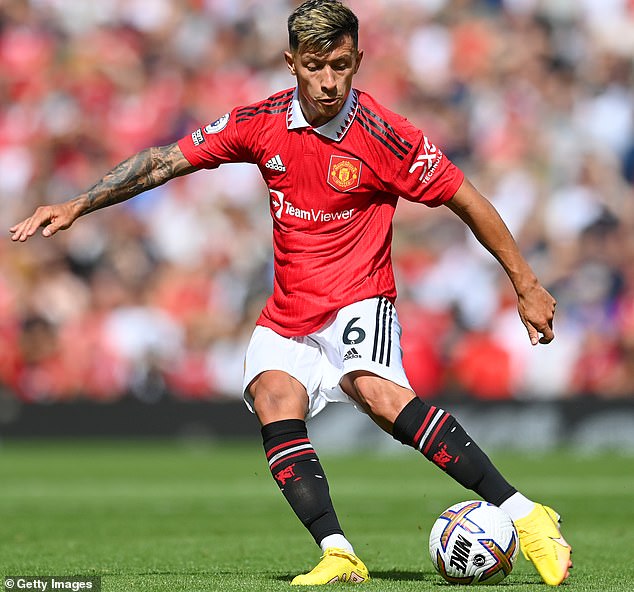