The Brazilian is in the middle of contract negotiations with the Santiago Bernabeu club, but the fact a few clubs are tracking him has put an extension at risk, according to Diario Gol.

Jose Mourinho is a serious admirer of the defensively minded player, although it might be difficult to tempt him into a move to Old Trafford.

There is a risk Mourinho will lose one of his trusted midfield lieutenants in the summer, with Marouane Fellaini’s contract expiring at the end of the campaign.

United will face competition from Paris Saint-Germain, who are also keen on Casemiro as they bid to continue improving their side.

Neymar has recommended that his club take a look at his compatriot and friend in Casemiro.

And another issue is that the 25-year-old is not particularly keen to leave the Spanish capital. 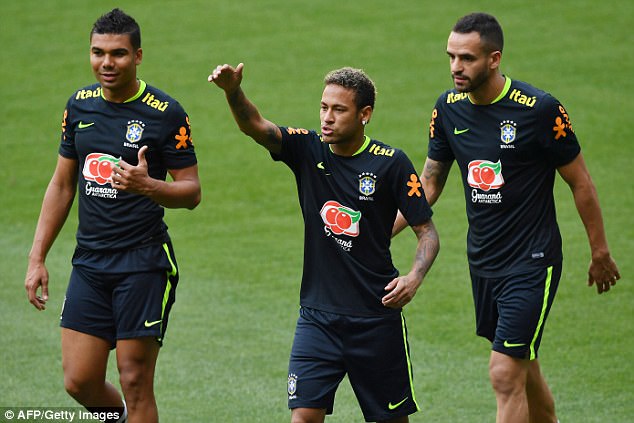 As a result, there is some suggestion that he is only taking in the interest in him to see whether it will convince Real to improve their salary offer.

Mourinho’s side managed an impressive victory against Tottenham on Saturday afternoon.

Their 1-0 win kept them going forward at the same pace as rivals Manchester City, who continue to top the table after their 3-2 win against West Brom.

Real themselves take on Girona in La Liga on Sunday. 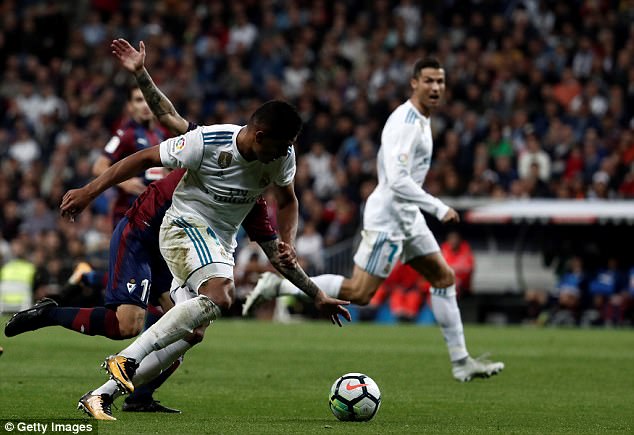