Manchester United have avoided the potential loss of £25million through kit sponsorship after they qualified for the Champions League on Sunday.

Ole Gunnar Solskjaer’s side beat top-four rivals Leicester City 2-0 in a winner-takes-all clash on the final day of the Premier League season to seal a spot in Europe’s premier club competition.

Had the Red Devils lost to Brendan Rodgers’ side on Sunday, they would have finished in fifth place and only winning the highly-competitive Europa League tournament in August would have secured Champions League football for next season. 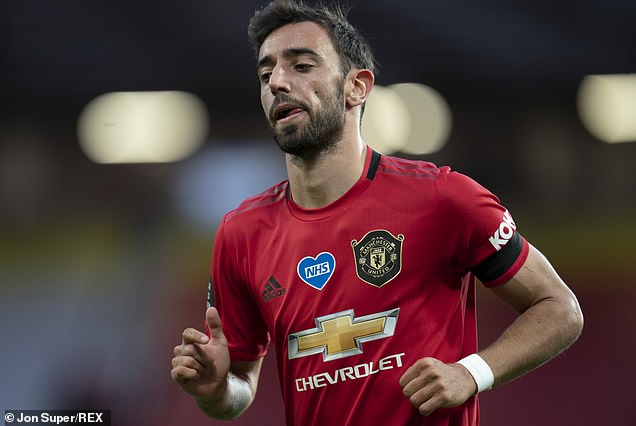 Missing out on the Champions League for a second successive season would have allowed kit supplier adidas to keep £25million of their £75million-a-year sponsorship deal next season.

But now the Red Devils are sat at Europe’s top table, adidas are required to give the Premier League giants this extra 33 per cent instalment which the club could spend in the summer transfer window.

Manchester United’s kit deal with adidas is the second highest in the Premier League, behind Liverpool’s £80million-a-year deal with Nike which was finalised in January 2020. 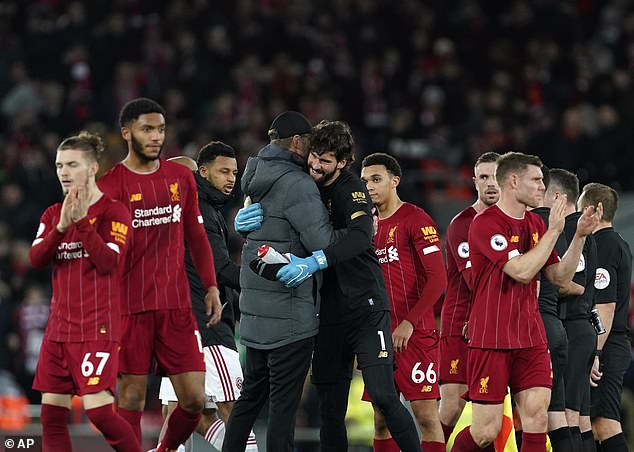 If adidas had been allowed to keep £25million of the sponsorship deal, United would have received less money in annual kit revenue than rivals Chelsea, Manchester City and Arsenal.

Manchester City have the third-highest kit deal in England’s top-flight due to their £65million-a-year with Puma, while Arsenal and Chelsea bring in £60m-a-year with adidas and Nike respectively.

Tottenham Hotspur, on the other hand, rake in £30m-a-year through their deal with Nike.

Despite now being able to fall back on £75million-a-year from their kit supplier, United’s deal is still small in comparison to La Liga giants Real Madrid and Barcelona, who earn £110m and £100m respectively.