Haaland worked hard but ultimately in vain and was unable to prevent his side Red Bull Salzburg going down 2-0 to Liverpool in their decisive Champions League group encounter.

United manager Ole Gunnar Solskjaer worked with Haaland previously at Molde and wants the 19-year old to join up with him at Old Trafford. 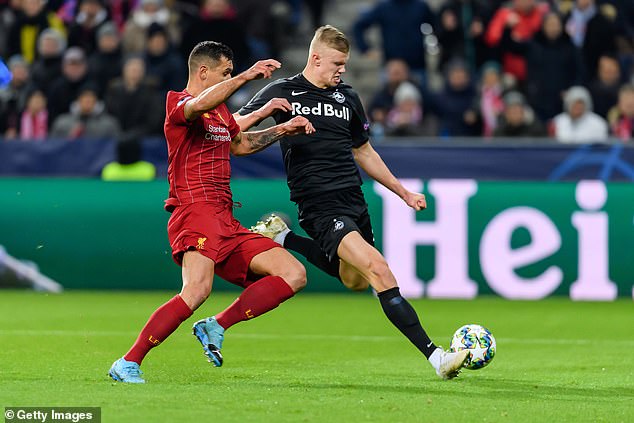 United have plenty of competition from clubs across Europe but Solskjaer remains hopeful a deal can be concluded with Salzburg by the summer.

Haaland finds himself a wanted man across the continent with Italian champions Juventus and German giants Borussia Dortmund also said to be keen to sign him.

The Norwegian has been sublime this season with a tally of 28 goals, including eight in the Champions League.

United also want to add two midfielders to their squad as they bid to kick on in January and press for a Champions League place. 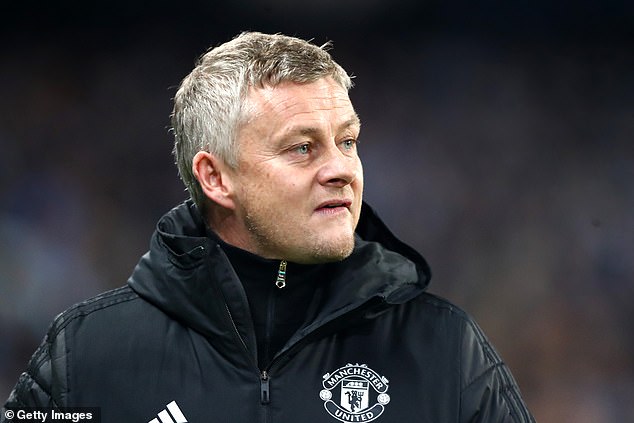