Manchester United have made a breakthrough regarding agents fees and personal terms as they look to sign Jadon Sancho.

The Borussia Dortmund winger is eager to join United before the transfer window closes on October 5.

However, United still need to agree a fee with Dortmund, which wouldn’t be straightforward.

Dortmund value Sancho at £108million, but United have so far been unwilling to pay that figure, despite their desire to sign the England international.

United were in negotiations for Sancho but talks broke down. 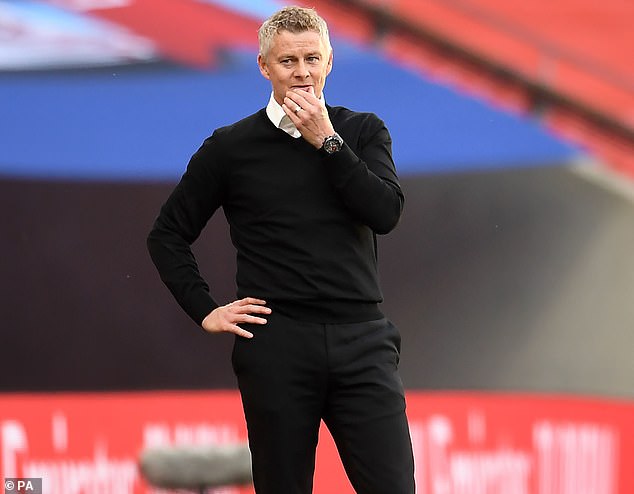 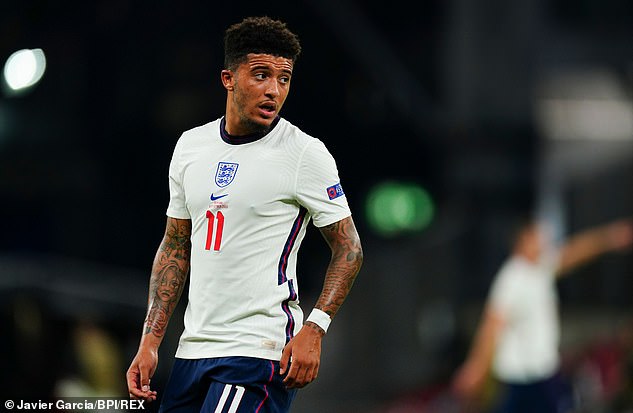 A deadline of August 10 was set by Dortmund to finalise a deal, but, after a move failed to materialise, Sancho went on to play for the German club in pre-season.

United know that Sancho, who has 30 goals and 38 assists in 78 Bundesliga appearances, could add an extra edge to their team if he joined.

So far in this transfer window, United have made one major signing, bringing in midfielder Donny van de Beek from Ajax.