‘It’s not the manager, it’s the lack of leadership above him’: Gary Neville blames Manchester United mess on club chiefs and insists demise started when they sacked David Moyes

Manchester United legend Gary Neville insists the club’s problems are down to top officials and not Jose Mourinho or the playing squad.

Mourinho moved significantly close to the sack on Saturday when his team suffered a 3-1 defeat by West Ham at London Stadium.

Should he lose his job, he will be the third manager to be dismissed by executive vice chairman Ed Woodward since he took over from David Gill in 2013.

But Neville believes it should be Woodward and the executives around him who take the blame for Manchester United’s continued fall from grace, saying their problems started when they failed to allow David Moyes enough time to properly succeed Sir Alex Ferguson.

He wrote: ‘This mess started when United sacked David Moyes after eight months and we lost all sense of the values that the club had been built on for 100 years . It’s not the manager it’s the lack of football leadership above him. They are bouncing all over the place with no plan!’ 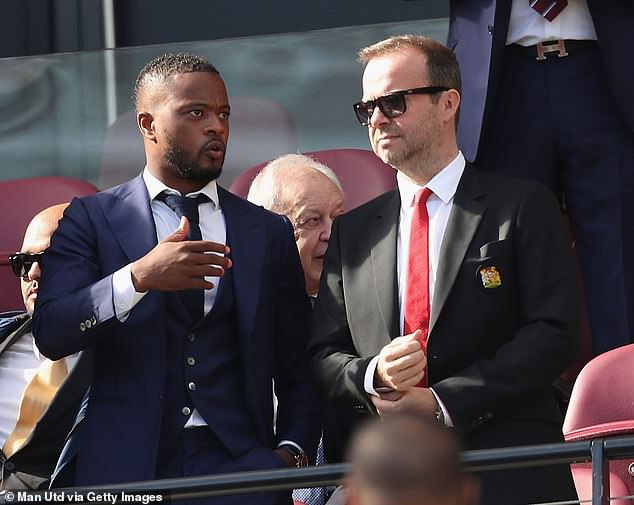 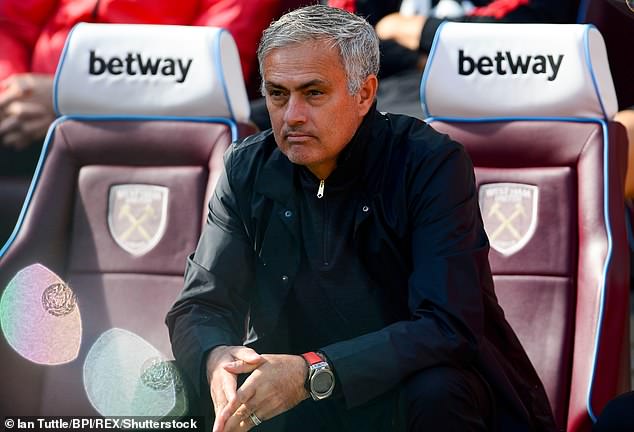 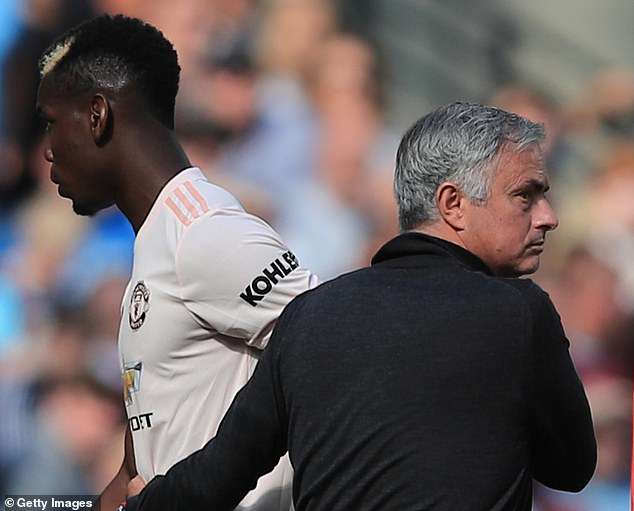