Manchester United have moved ahead of Arsenal in the race to sign Wolves star Ruben Neves.

The Old Trafford club are keen on securing a deal for Neves, who has thrived in the midlands since joining from Porto back in 2017.

Arsenal retain an interest in the 24-year-old but talkSPORT report that United are now ahead of the Gunners in pursuit of the central midfielder. 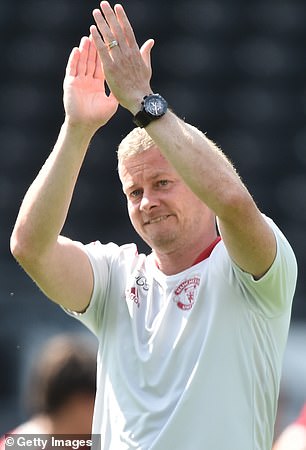 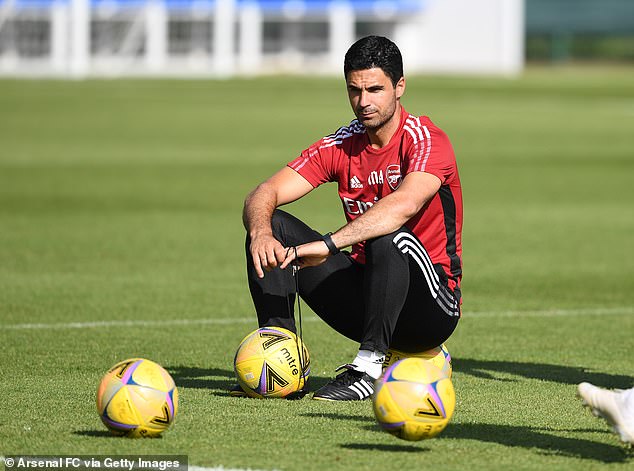 Neves is represented by Jorge Mendes and has been in talks with Arsenal over a move in recent weeks.

He has been earmarked as a possible partner for Thomas Partey if Granit Xhaka departs this summer.

Neves has two years remaining on his contract and would cost in the region of £35million for his suitors.

Spurs are also interested in the former Porto man and have the advantage of Nuno Espirito Santos in the dugout, a manager familiar with Neves’ strengths. 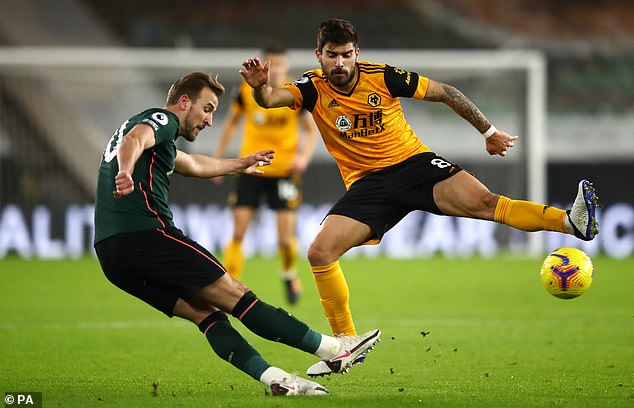 But it is United in the driver’s seat and Neves could be a key piece of business for the club this summer.

Sancho, Varane and Neves would be seen as a major statement of intent with a real strengthening of United’s spine.

A deal for Neves appears more likely if Paul Pogba departs and the club are considering selling him for £43m this summer rather than risk lose him for nothing next term.

PSG are interested and Mino Raiola is discussing terms with the French champions so that potential deal could have a domino effect. 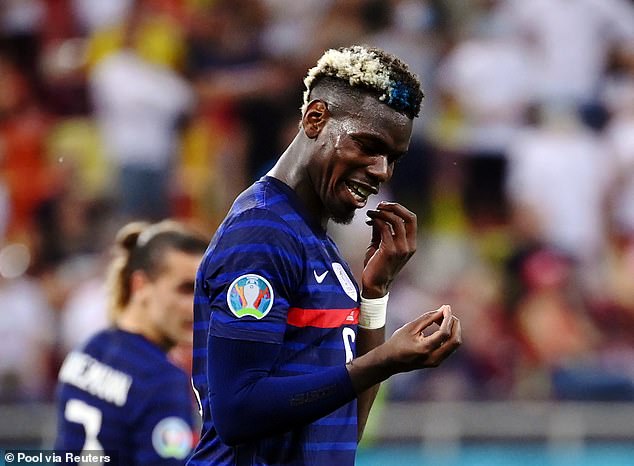