Alex Sanchez began his pre-season with Manchester United three weeks after his Chile side suffered defeat by Argentina in the Copa America third place play-off.

The forward will be looking to reignite his club career after a disappointing 18 months at Old Trafford, having scored only five goals in 45 appearances since joining from Arsenal.

He was joined at the club’s Carrington base by a number of first-team stars including David de Gea, Victor Lindelof and new signing Daniel James. 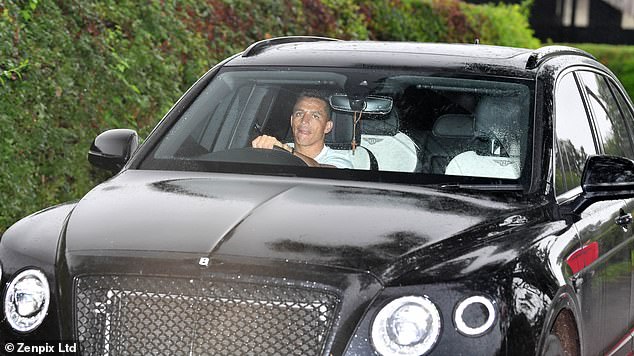 There were encouraging signs in the Copa America, where he scored the final goals in the 4-0 win over Japan and 2-1 defeat of Ecuador in the gorup stage.

He also converted a penalty in the quarter-final shoot-out win over Colombia, but was unable to prevent a semi-final loss to Peru.

Ole Gunnar Solskjaer’s side have just completed their pre-season tour to Australia and Asia, where they won all four games in encouraging fashion.

They began with a 2-0 win over Perth Glory and 4-0 defeat of Leeds, both at Optus Stadium.

They then beat Inter Milan 1-0 in Kallang and Tottenham 2-1 in Shanghai in their International Champions Cup fixtures.

They will next travel to Oslo to face Kristiansund on July 30, before ending their pre-season preparations against AC Milan at the Principality Stadium in Wales. 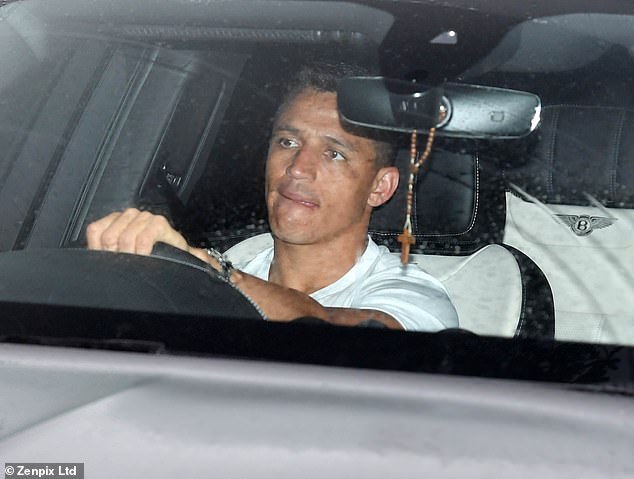