Manchester United ‘set to step up search for their next manager’

Manchester United ‘set to step up search for their next manager’ with Mauricio Pochettino, Erik ten Hag, Luis Enrique and Julen Lopetegui ‘among candidates who will be considered’ to take on Old Trafford job in the summer

Manchester United ‘are set to step up their search for a new manager with four prominent names among those under consideration’.

Ralf Rangnick is currently in interim charge at Old Trafford following the sacking of Ole Gunnar Solskjaer back in November but will be moving upstairs into a consultancy role at the end of the season.

This means the search is on for a new boss and The Athletic report that Mauricio Pochettino, Erik ten Hag, Luis Enrique and Julen Lopetegui will all be considered for the job. 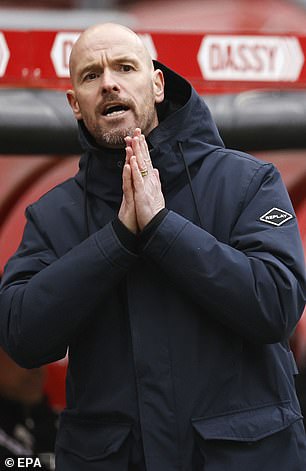 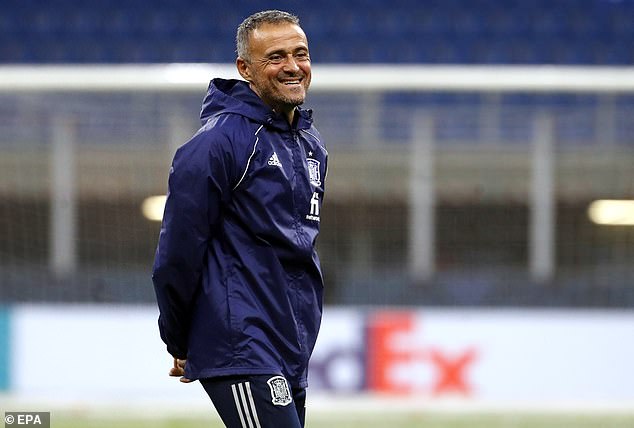 Luis Enrique, the current Spain national team boss, has been mentioned as a candidate 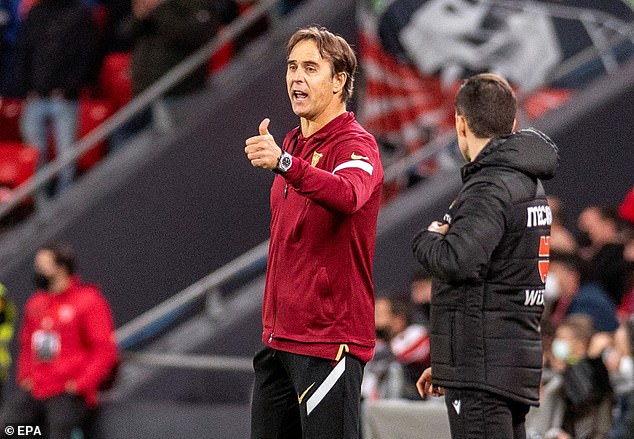 United will look to tick several boxes with their new appointment but one factor will be candidates who have experience of working at major European teams.

All four names mentioned have such experience with Pochettino presently manager of Paris Saint-Germain having formerly managed Tottenham to a Champions League final.

Ten Hag has won two league and cup doubles with Ajax while Luis Enrique won the Champions League and various domestic honours with Barcelona before taking on the Spain job. 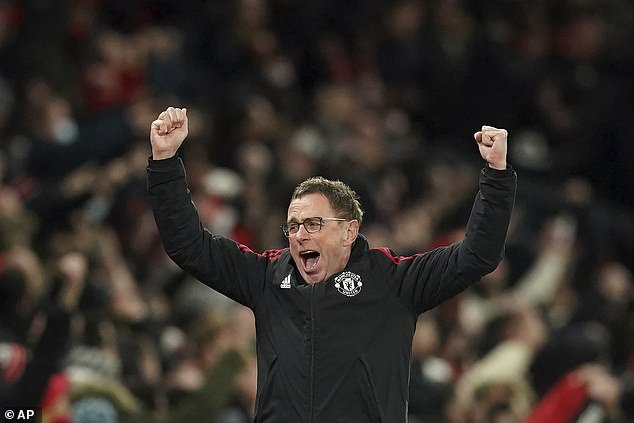 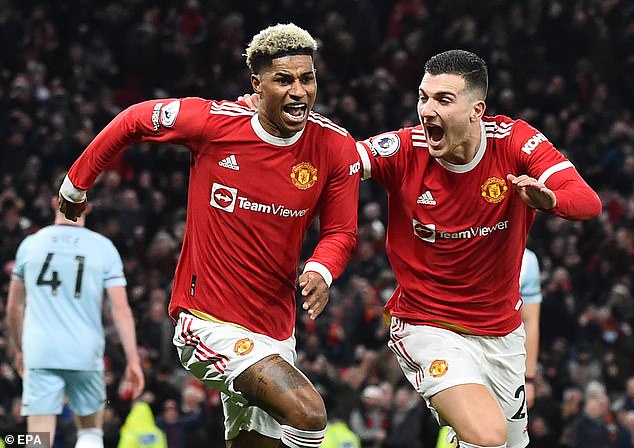 Lopetegui has the likes of Porto, Spain, Real Madrid and Sevilla on his CV. All four are currently in a managerial post and Pochettino is the only one with Premier League experience.

The United job will be more appealing if they achieve a top four finish in the Premier League and qualify for next season’s Champions League.

Rangnick’s side leapfrogged West Ham and moved into fourth spot thanks to Marcus Rashford’s stoppage time to sink the Hammers on Saturday.

They are also competing for silverware in the FA Cup and the Champions League, where they will face Atletico Madrid in the last-16 next month.