The Welsh ace, who has scored three times for the club since signing from Swansea City this summer, still travels to and from Wales for a trim before matches.

He visits his friend Rhys Bell at the Stay Fresh Studio which is helping the 21-year-old continue his run of form into the Premier League. 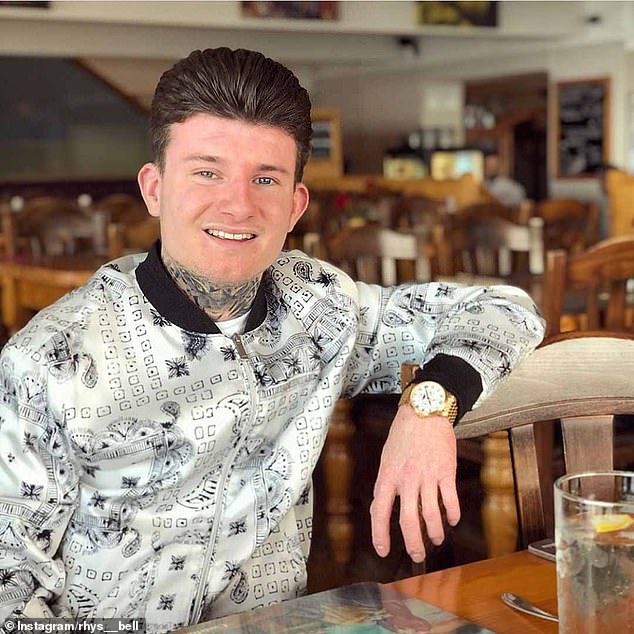 Barber Rhys Bell boasts 5,000 followers on Instagram and describes himself as an exclusive barber

A friend told the Daily Star: ‘Dan doesn’t trust anyone else with his hair and tries to see Rhys whenever he can before games.

‘He likes to get a lucky haircut and so far the trims are working a treat. It’s a fair old distance to travel for a haircut but Daniel reckons it is worth it.’

Rhys advertises himself as an exclusive barber to high-end clients and boasts nearly 5,000 followers on Instagram. 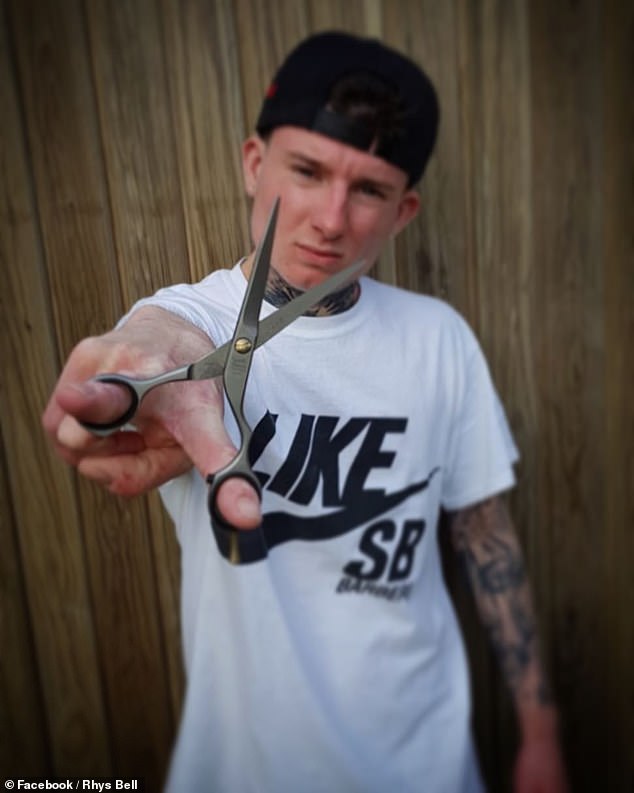 A friend said: ‘Dan doesn’t trust anyone else with his hair and tries to see Rhys whenever he can before games’

The superstition is clearly working on the field for James who has made a flying start to life in Manchester despite his team’s stuttering performances.

He signed from Swansea this summer for a reported £15million with only 33 league appearances to his name.

But he soon repaid his faith in the Red Devils by scoring a debut goal against Chelsea at the Stretford End before being named the club’s Player of the Month.