Manchester United starlet Kobbie Mainoo, 17, is named on the bench against Newcastle just a day after featuring in the U23s’ draw with Chelsea, with Scott McTominay suspended

Manchester United youngster Kobbie Mainoo will be on the bench for this afternoon’s fixture with Newcastle at Old Trafford.

The 17-year-old midfielder, who known for his vision and technical ability in the middle of the pitch, trained with the United first-team during the week.

As a result, Erik ten Hag could hand wonder-kid his Premier League debut against Eddie Howe’s side this afternoon.

Mainoo played the first half of the U21’s 3-3 draw with Chelsea on Saturday but was taken off at half time to ensure he was fit for this afternoon’s clash with Newcastle.

The midfielder was tipped to make the United team for Thursday’s win against Omonia but Ten Hag decided against selecting the youngster.

Nevertheless, Ten Hag was eager to bring the youngster into the fold for their clash against Newcastle. 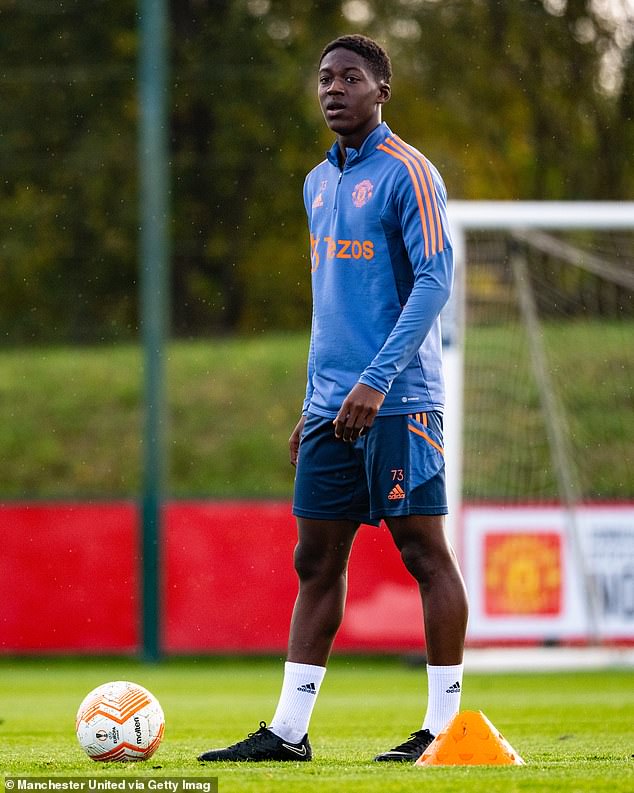 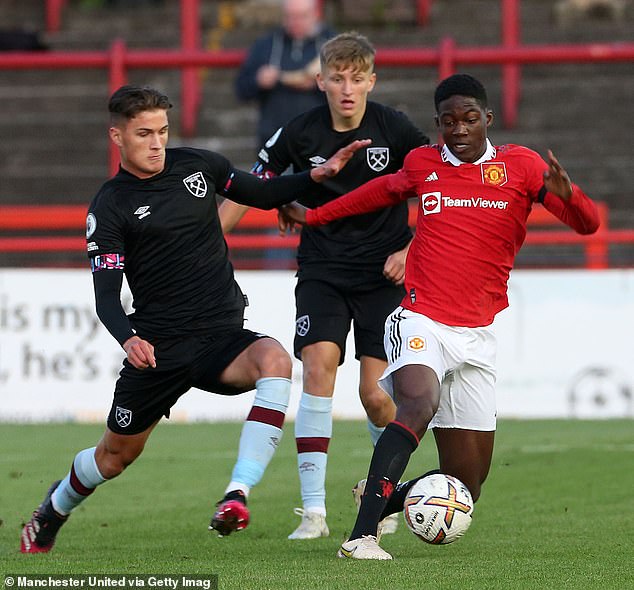 Several first team players are absent due to injury or suspension – making it the perfect opportunity for Mainoo to get a look in.

Mainoo comes into the squad for Scott McTominay – who was suspended after picking up a fifth yellow card during the 2022-2023 season.

Additionally, Mainoo could be seen as a replacement for Christian Eriksen – who has been omitted from the squad for this afternoon’s fixture. 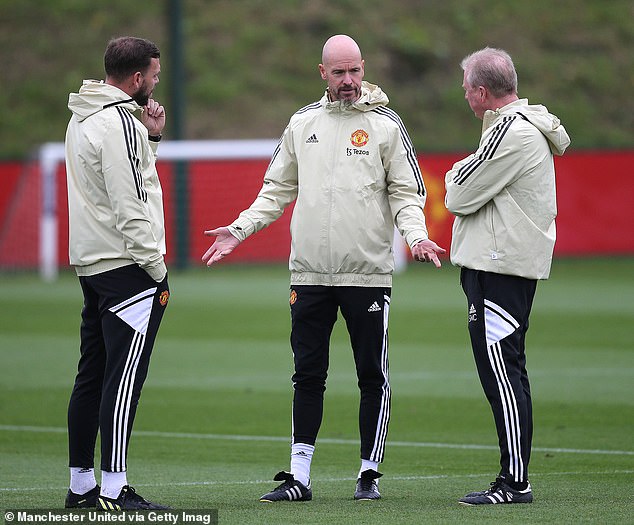 Therefore, Erik ten Hag could give the young starlet an opportunity to play this afternoon 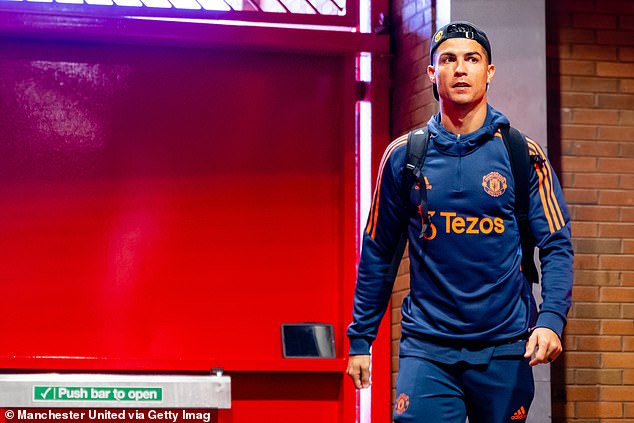 Cristiano Ronaldo will lead the line for United, while Sancho and Antony will occupy the flanks

Meanwhile, Anthony Martial has been ruled out due to the back injury he sustained during United’s clash with Everton and Marcus Rashford has been dropped to the bench.

Therefore, Cristiano Ronaldo will lead the line for Manchester United, while Jadon Sancho and Antony will occupy the flanks.

In defence, it is Raphael Varane who starts ahead of Victor Lindelof after Ten Hag decided to drop the Sweden international to the bench.