Manchester United have been left out in the cold in terms of the race for the Premier League top four this term.

And United stars were certainly feeling the chill on Monday morning too as they returned to training following their disappointing 0-0 draw with Crystal Palace.

Saturday’s result left the Red Devils a lowly seventh in the table where they sit seven points behind fourth-placed Chelsea as they seek a Champions League spot. 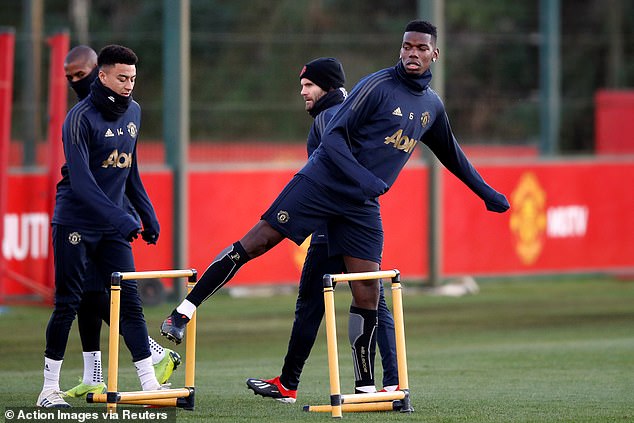 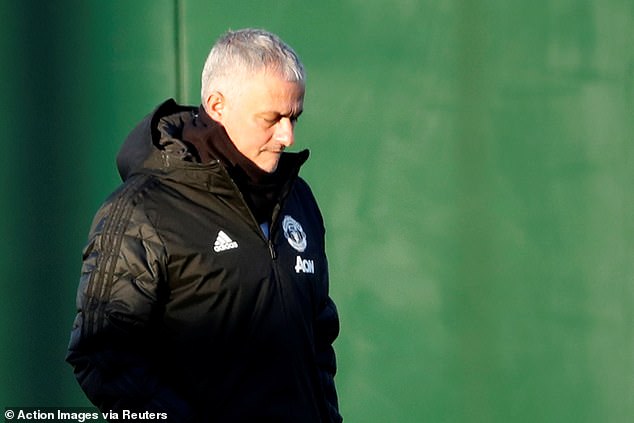 But there were plenty of smiles around the Aon Training Complex at Carrington on Monday.

United now turn their attention to the Champions League where they have fared better this term, as they host Young Boys on Tuesday.

Following a surprise win at Juventus last time out in Europe, United can seal their place in the last-16 if they defeat the Swiss side and Valencia lose against Juve. 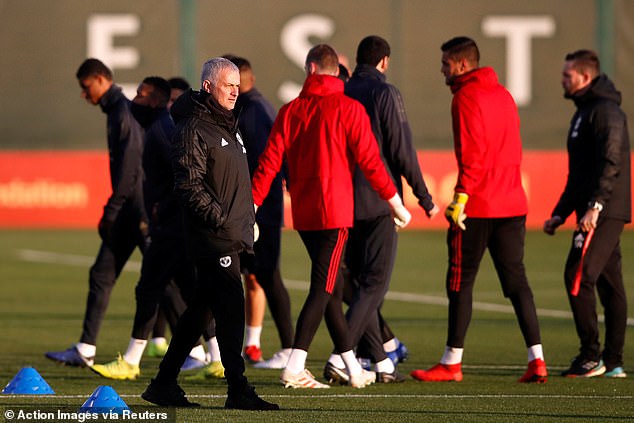 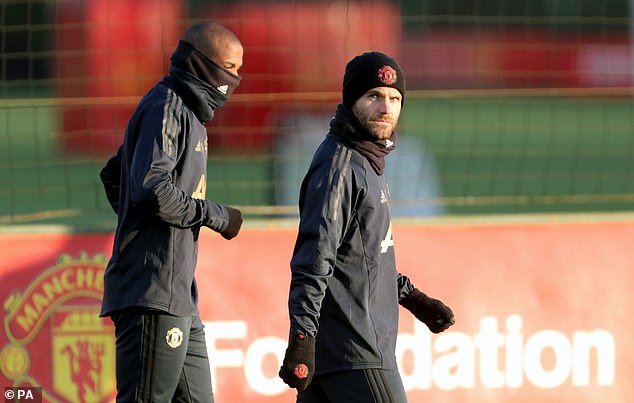 The likes of Paul Pogba, Jesse Lingard, Juan Mata and Ashley Young braced the cold in training, as they wore thermals including leggings, gloves and snoods as the winter chill took hold.

Manager Jose Mourinho looked relaxed during the session as he plots his side’s passage into the Champions League knock-out stages.

United sit second with seven, while Valencia have five points and Young Boys have a solitary one. 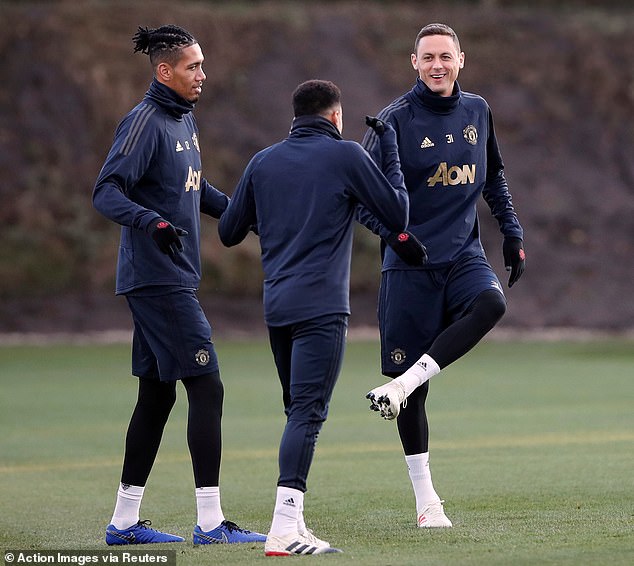 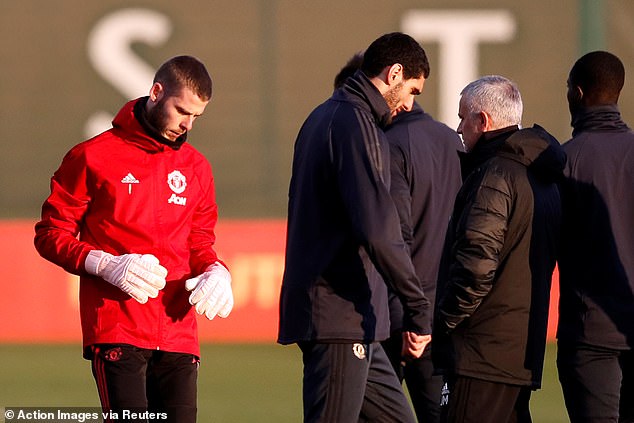 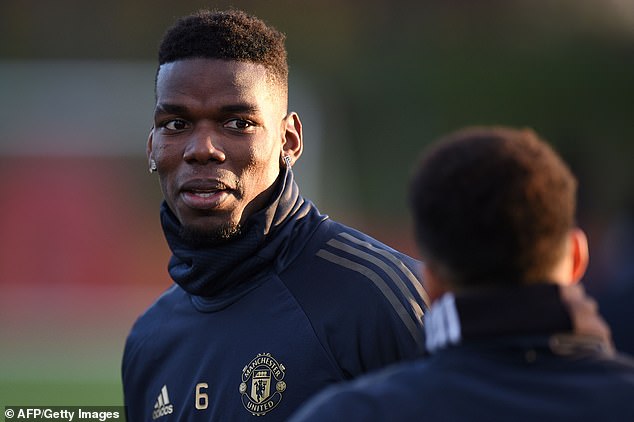