Manchester United transfer target Nicolas Otamendi has been included in the team of the tournament for the Copa America.

The 27-year-old Valencia centre-back and Argentina international helped his country to reach the final in Santiago, but was powerless to prevent them from slipping to a heartbreaking penalty shootout defeat by host nation Chile.

With United conceding 37 goals in the Premier League last season, manager Louis van Gaal has identified defensive signings as a priority this summer and has been mulling over a move for Otamendi for some time. 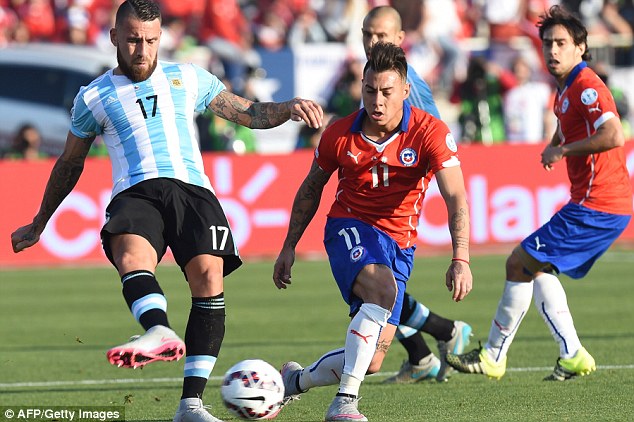 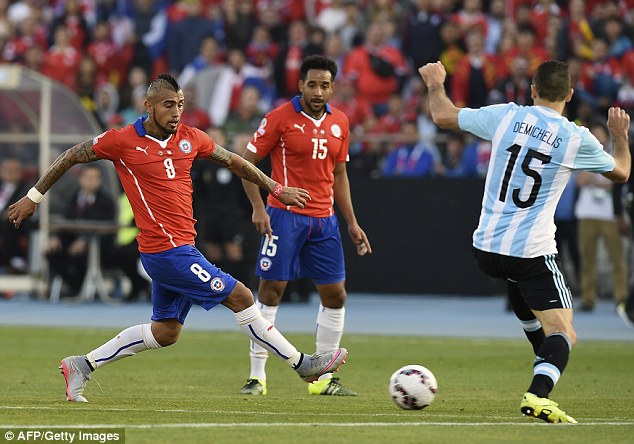 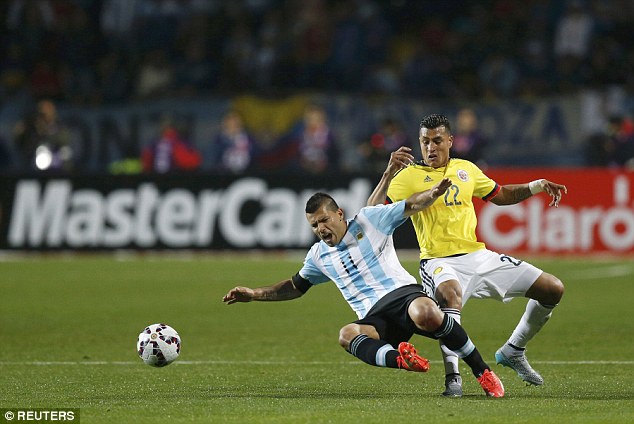 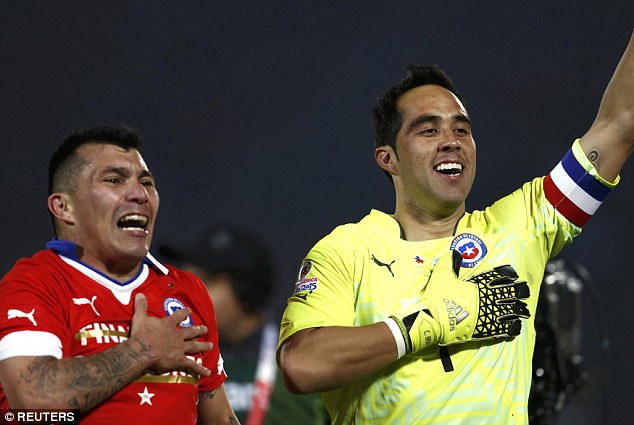 Valencia are not keen to part with one of their star players though and have reportedly stuck a £35million asking price on him.

Otamendi was joined in the best defence at the Copa America by Jeison Murillo (Colombia) and Gary Medel (Chile), while Claudio Bravo (Chile) was named the competition’s top goalkeeper. 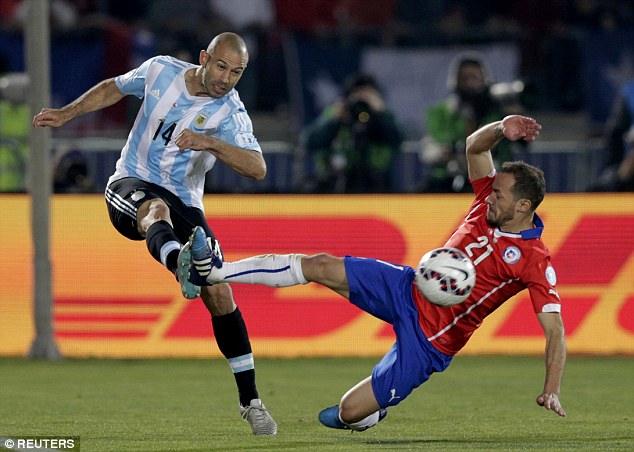 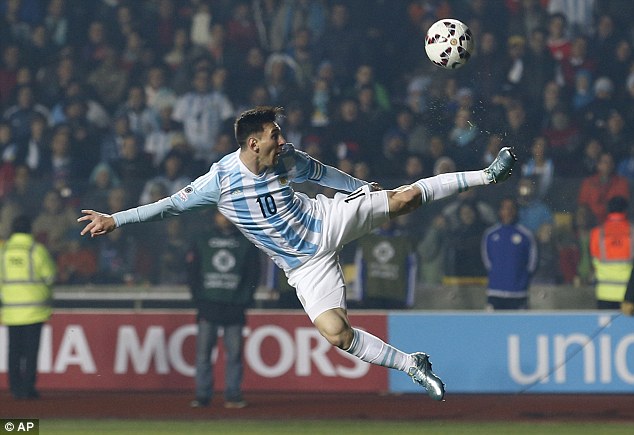 Barcelona forward Lionel Messi was dazzling in Chile, but could not lead Argentina to glory 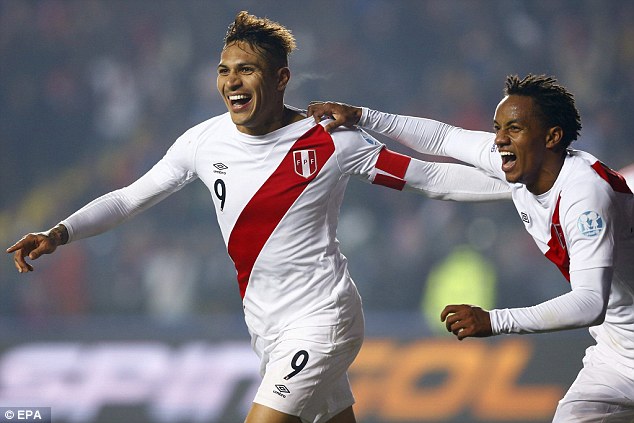