The France international is the subject of long-held interest from United and they have been given encouragement he is ready to leave Madrid at the end of this season though there could be competition from Paris Saint-Germain, the club Varane followed as a boy.

The 27-year-old Varane has one year left on contract after this summer and is still valued in the region of £60million by Madrid who will need to raise funds for their own rebuilding.

United would hope to get that figure down but there is a growing recognition within the club that Varane fits the profile of defender they need to play alongside Harry Maguire.

That view was echoed recently by former United defender Gary Neville who pinpointed Varane as the perfect foil for Maguire, rating him as ‘an amazing player’ and ahead of Liverpool’s Virgil van Dijk as the world’s best defender.

United have discussed a number of targets, mindful they are working within a restricted budget and want a forward and cover at right-back too.

Red Bull Leipzig’s Ibrahima Konate, who is wanted by Liverpool, has a set buy-out clause, is young but has suffered some disruptive injuries. 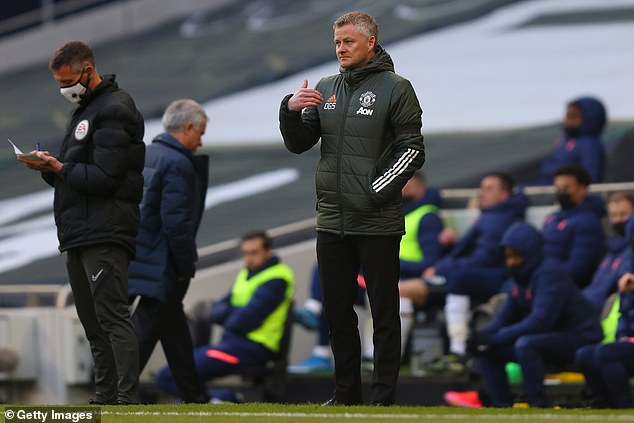 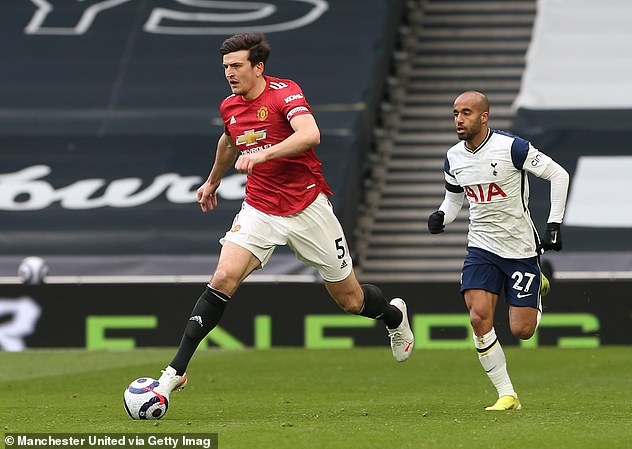 Villarreal’s Pau Torres is talented but still raw while Sevilla’s Jules Kounde is regarded as a defender of huge potential but there are reservations over whether he has the best physical attributes to compete in the Premier League, plus a buy-out clause of £70m. Fiorentina’s Nikola Milenkovic has also been offered.

Varane’s pedigree is unquestionable having won 18 trophies in 10 years at Madrid and a World Cup with France. Indeed, United have tried before to lure Varane.

Sir Alex Ferguson wanted to sign him for United from Lens in 2011 but then Madrid adviser Zinedine Zidane convinced Varane to move to Spain instead. United made approaches again in 2017 but were rebuffed and brought in Victor Lindelof from Benfica. 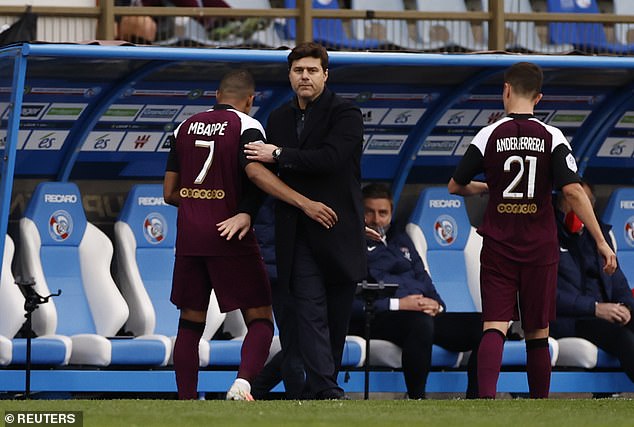 There could be competition from Mauricio Pochettino and Paris St Germain, the club Varane followed as a boy

Varane will miss Madrid’s Champions League quarter-final second leg against Liverpool on Wednesday after returning a positive Covid test last week but should they progress he will be pushing for his fifth Champions League trophy.

The Madrid squad, which is also missing Sergio Ramos due to injury and a positive Covid test, flew into Liverpool on Tuesday morning ahead of staying at the city’s Titanic Hotel.

Club president Florentino Perez has been re-elected for the next four years and is promising a new-look Madrid with PSG’s Kylian Mbappe and Bayern Munich’s David Alaba at the forefront of their transfer plans. However, they are also prepared to make some high-profile sales to help fund the transition. 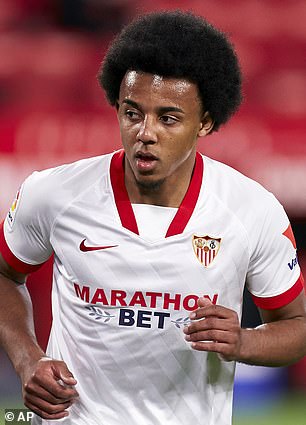 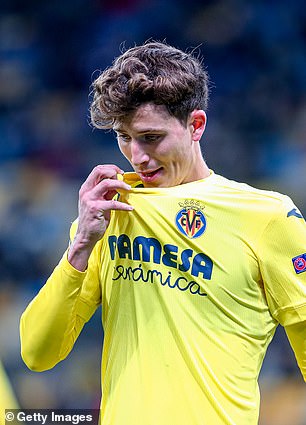 United have discussed a number of targets, including Jules Kounde (left) and Pau Torres (right)