Manchester United have unveiled their own official YouTube account – the club’s latest attempt at expanding their brand under executive vice-chairman Ed Woodward.

Woodward said last year that they intended to ‘aggressively market’ their in-house channel MUTV with United taking greater control of the news that comes out of the club.

Setting up their own YouTube channel will allow the Premier League side to publish their own interviews and provide their own behind-the-scenes content for supporters. 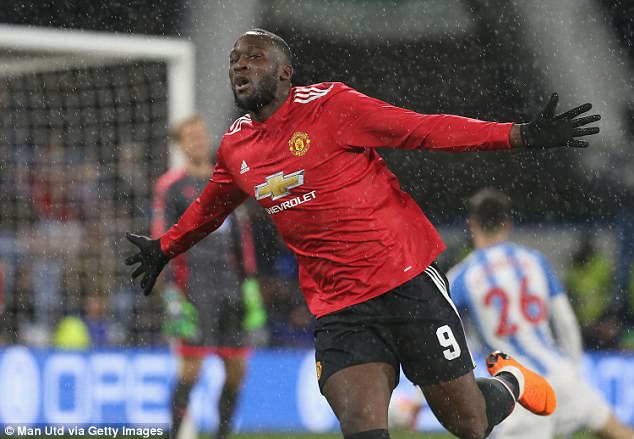 And despite having been without their own channel, videos related to United on YouTube are already the most viewed in the Premier League.

They have seen 843million views since the start of 2017-18 season alone – a growth of 60 per cent year on year. YouTube chiefs have said they expect those figures to soar now. 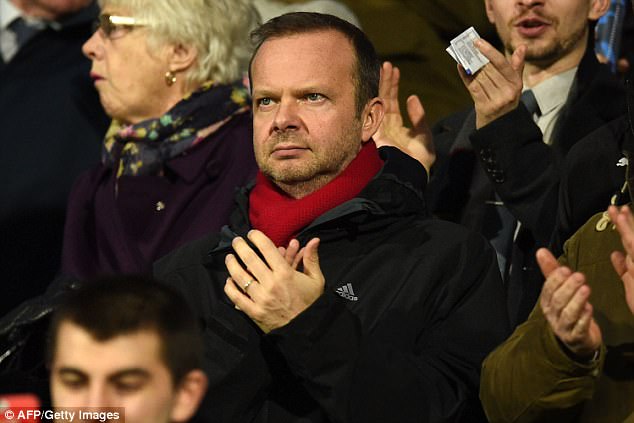 Last June, United were announced as the world’s most valuable football club by Forbes.

The business magazine valued them at £2.86billion, an 11 per cent leap on the last year.

Forbes Media assistant managing editor Mike Ozanian said at the time: ‘Manchester United’s return to the top spot is a testament to their powerful brand and marketing acumen.’