Like Superman being restrained by kryptonite and Batman without his gadgets, Manchester United and Chelsea meet this weekend as two fading Premier League superpowers.

They are both battling for fourth place and a spot in next season’s Champions League but neither has been in good form recently. Yet there is talent throughout both teams, even if it is not exactly clicking right now.

Who would get into a combined XI of both teams? Sportsmail has taken a look and picked the team below… 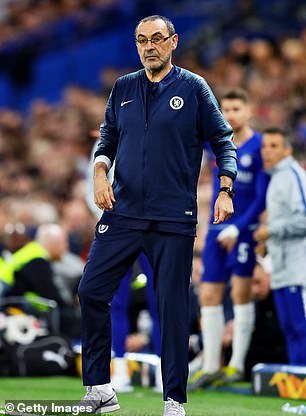 Form has not been kind to David de Gea recently but Kepa must be the most disappointing £70million goalkeeper of all time. He may come good for Chelsea — yet this season has not been a positive one.

At his best, there are few goalkeepers on the planet who can match up to De Gea. He gets the nod ahead of his compatriot. 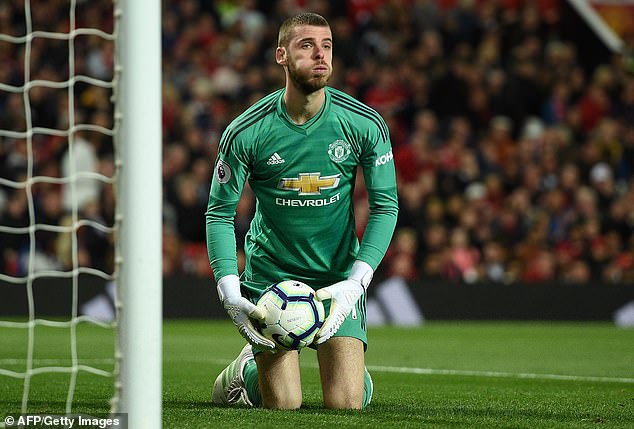 David de Gea’s form has dipped off recently — he remains one of the best in the world, though

Easily the weakest position across both teams, although there is one standout candidate in Cesar Azpilicueta.

He easily makes the team ahead of Ashley Young, Darmian and the absent Antonio Valencia, while Davide Zappacosta in Chelsea’s ranks has not managed to supplant the Spaniard. A solid, if unspectacular, option. 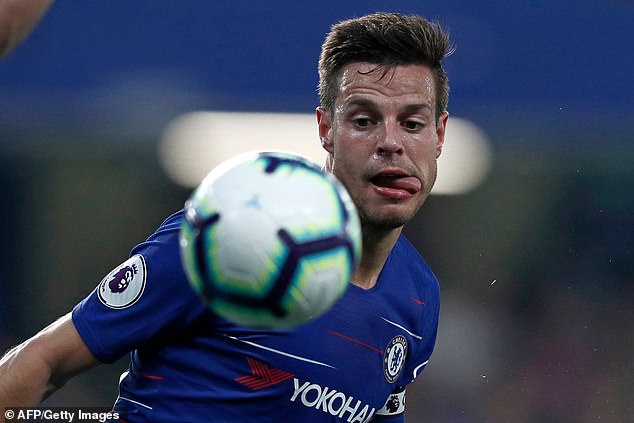 Antonio Rudiger had a tough first season with Chelsea, but so did most of the squad. He has now established himself as their best central defensive option and will get straight back into the side if he returns as expected over the weekend.

A tough-tackling, brave defender who would improve most teams. 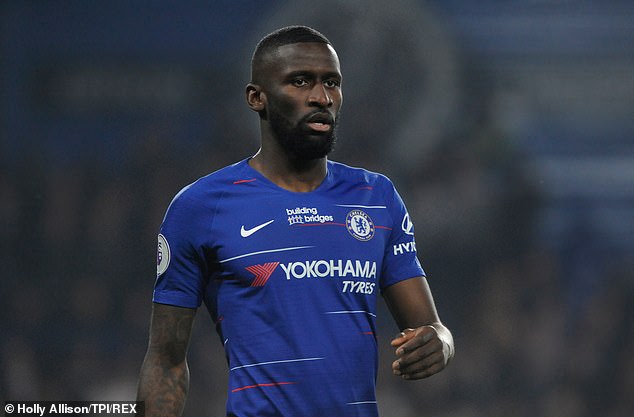 The constant reassessment of Victor Lindelof probably speaks for the paucity of United’s other options in defence. We are probably, though, at the point at which we can say he’s their best centre-back.

He gets in ahead of David Luiz only because this is one of the Brazilian’s weaker seasons. And no one really comes out of United’s campaign looking defensively sound. 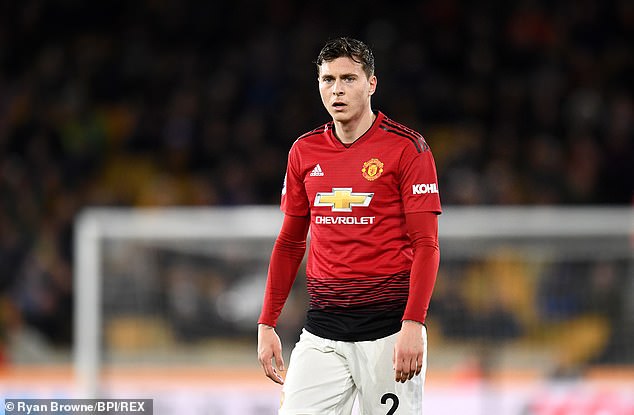 This has probably been Luke Shaw’s best season in a Manchester United shirt and he has clearly worked hard to get to that point. At times he has offered a real attacking threat down the left — providing three assists — and impressed when asked to defend — like against Mohamed Salah in the Liverpool clash. 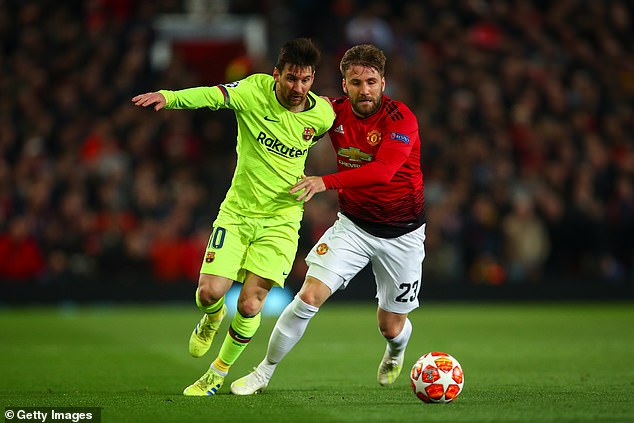 Yes, Paul Pogba is in a poor run of form but there is a reason why his peers selected him for the PFA Team of the Year. That period when he was unplayable, scoring goals and setting up chances week after week was one of the best runs a midfielder has had in the Premier League recently.

He clearly has talent and just needs the right men alongside him. 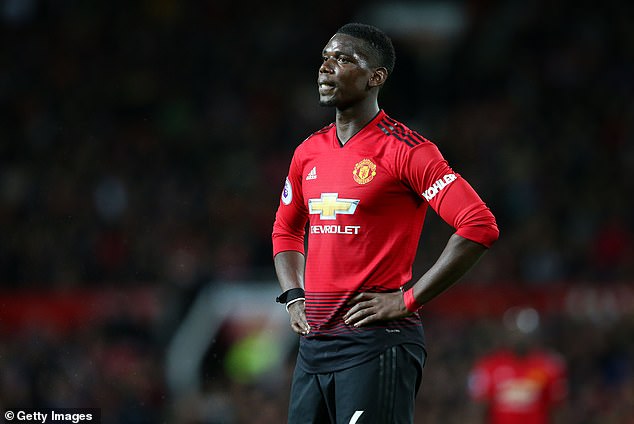 One of those who would improve Pogba is N’Golo Kante, who has played so well alongside him for France. He gets the nod ahead of Jorginho because, frankly, if you have to pick one of Kante and the Italian, Kante always wins out.

Has added goalscoring to his game this season and creating chances, which is a real difference maker. 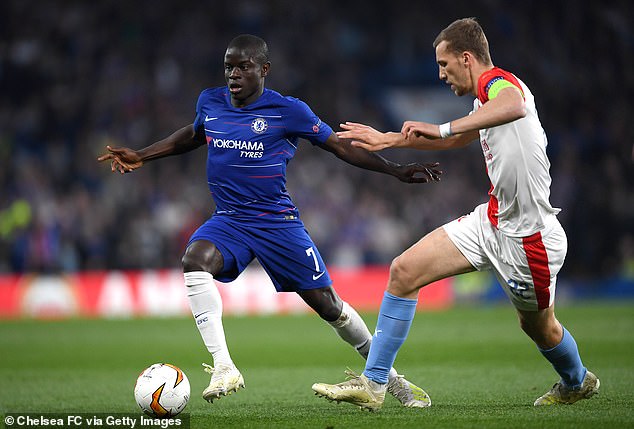 It is no real surprise that Ruben Loftus-Cheek has not surrendered his berth since taking Maurizio Sarri put him in the Chelsea first-team. He is a classy midfielder, one who can do pretty much everything, and he can be a mainstay in that side for years.

Ross Barkley runs him close, while Mateo Kovacic, Nemanja Matic and Scott McTominay do not. 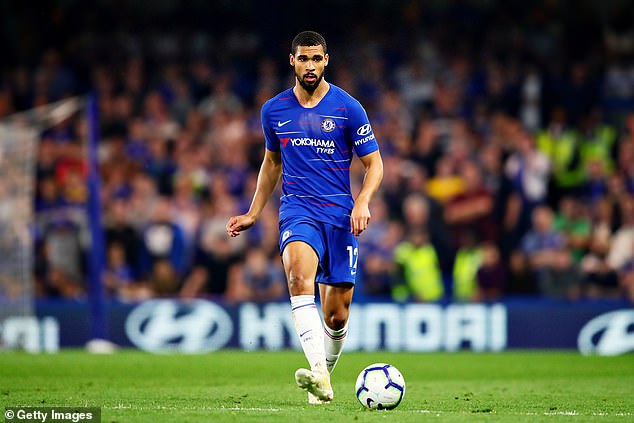 Again, and this probably reflects how difficult both teams have found it recently, Anthony Martial is not in a good place in terms of his on-pitch displays. But at their best, United have relied on Martial for crucial goals and his ability to beat a man going forward.

Chelsea also lack options for this position, while Jesse Lingard, Juan Mata and Alexis Sanchez do not get in. 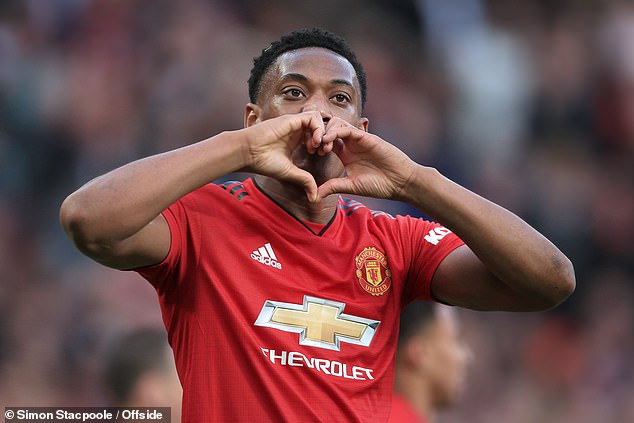 Marcus Rashford is going through a mini-drought in front of goal, having not scored in his last five. Yet he is clearly a better option than Romelu Lukaku, who looks to be on the way out of Old Trafford, and Gonzalo Higuain, who has had a torrid time since joining Chelsea.

Rashford, with 16 goals this campaign for club and country, walks into both teams. 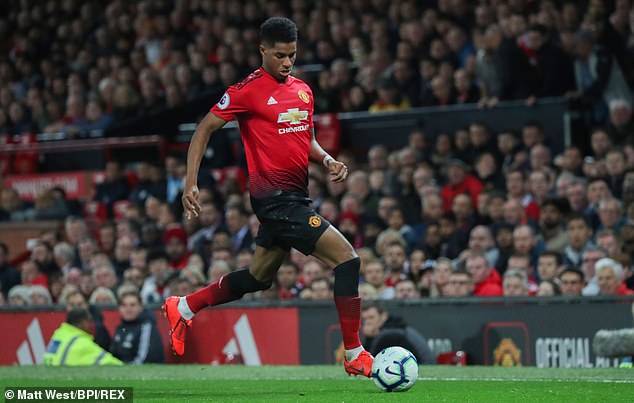 Given Eden Hazard probably plays on the left wing for most teams in the world, never mind a combined XI of the teams fourth and sixth in the Premier League, he is the obvious option for this position.

Admittedly, Sarri sometimes moves him out of this position often for a central striking role but Hazard is at his best flying down the wing. Expect him to play a crucial role on Sunday. 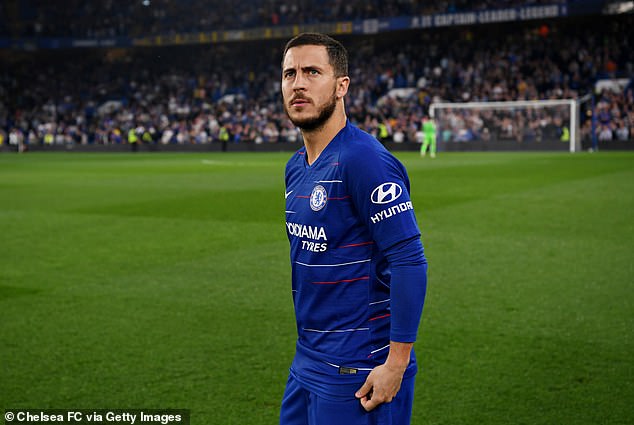 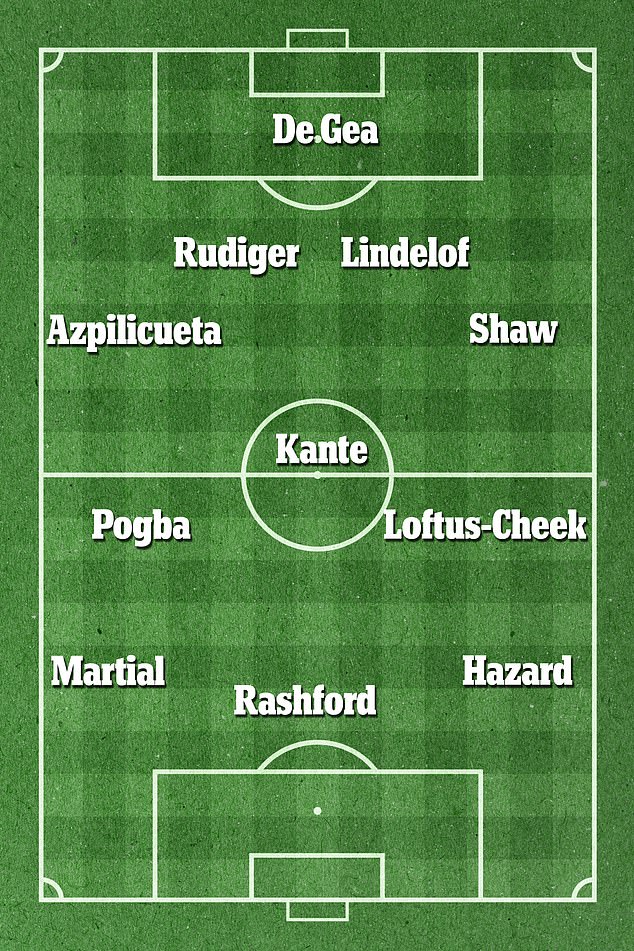