Manchester United vs Tottenham: How the players compare

Manchester United host Tottenham in Saturday’s early kick-off in the Premier League, hoping to get their campaign back on track after a slip up against Huddersfield last week.

Both teams have started the season in identical fashion, sitting on 20 points after their opening nine fixtures with six wins, one draw and just a solitary loss each.

But how have both sets of players fared? Sportsmail runs down the players position-by-position in a likely starting XI to see how the individuals match up ahead of the weekend’s clash.

Undoubtedly two of the best goalkeepers in not only the Premier League, but currently plying their trade in world football.

Both brilliant shot-stoppers, with De Gea arguably having the edge, while the Frenchman’s sweeper-keeper style helps further shore up the Spurs defence. 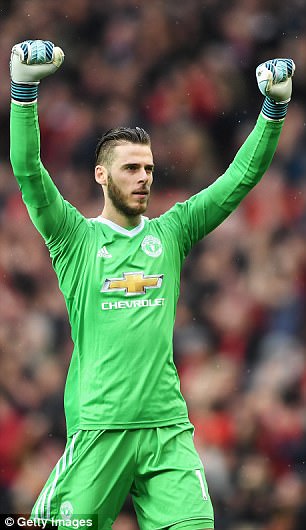 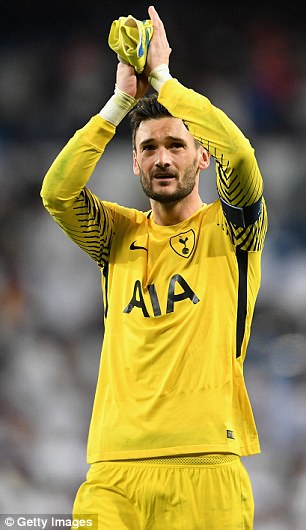 Valencia has transformed himself from an out-and-out winger into one of the finest right backs in the Premier League in recent years.

The Ecuadorian’s final ball is sometimes lacking, while his goal-of-the-month effort against Everton was sublime.

Aurier, on the other hand, has shown glimpses of promise along with his renowned ill-discipline, resulting in a red card against West Ham.

Jones is a favourite of Jose Mourinho’s — when fit he almost always gets the nod as first-choice centre half.

The same can be said for Toby Alderweireld, whose presence at the back has made him one of the first names of the team sheet for Mauricio Pochettino.

Both strong and give their all for the cause. 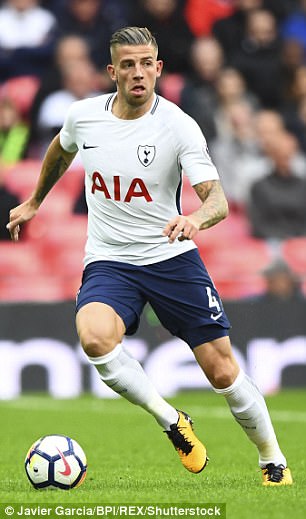 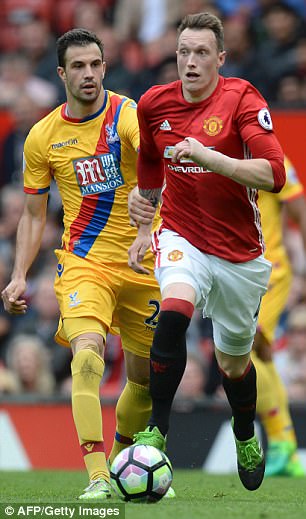 Smalling has prospered from Eric Bailly’s injury and Victor Lindelof’s uninspiring start to life at Old Trafford and has deputised well.

Sanchez, since his £42million arrival this summer, has looked assured and confident in defence and has worked wonders for Pochettino’s preferred option of three at the back.

Young is another, like Jones, who Mourinho likes to play in the big games. His tenacity in defence and ability to still whip in a deadly cross continue to make him an asset to United.

Vertonghen, on the other hand, is a seriously classy performer. Great in the air, a brilliant left foot and the embodiment of composure on the ball.

Since Mourinho brought in his former Chelsea enforcer, the United engine room has run smoother than ever.

He is another commanding presence, classy in possession and has the underrated ability to break up play and thwart attacks when needed.

Davies — admittedly not a central midfielder but United and Spurs will not play the same formation — has stepped up to the plate this season in the absence of Danny Rose.

A huge threat going forward with pace and an eye for a cross, the Welshman has also added goals to his game this year. 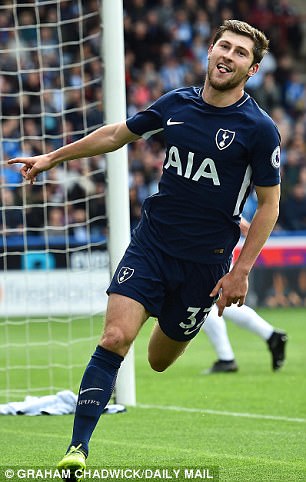 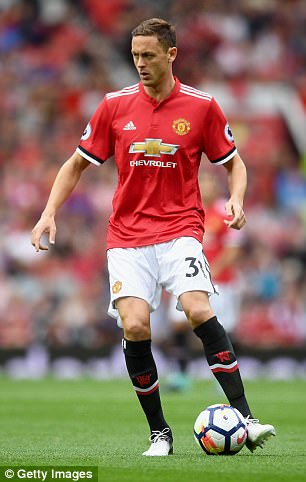 The Spaniard, who was arguably United’s player of the season last year, has fallen out of favour this season. But United’s midfield injury crisis has given him some game time, however he has not delivered to the standards set last term.

Winks has proven his ability in the Premier League and earned his England cap against Lithuania as a result.

Mata is another who quietly goes about his work and is capable of popping up with a goal or assist at any time.

The same goes for his opposite number, whose work rate and pace arguably shades the Spaniard’s. 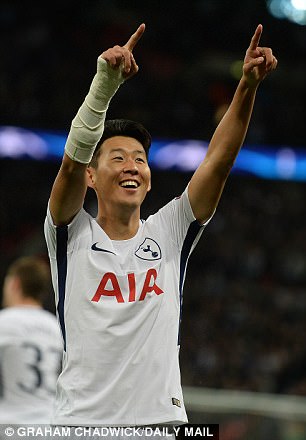 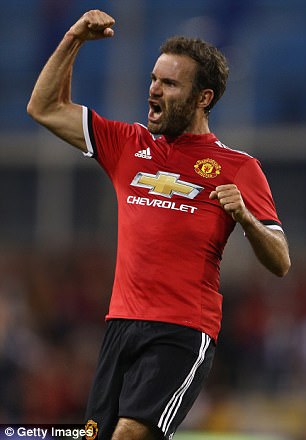 Mkhitaryan profited from United’s barnstorming start to the season and already has six assists and two goals to his name in all competitions.

His start, however, has been overshadowed by Alli, who has picked up where he left off last season as an invaluable asset at Spurs.

Five goals and an assist already this season is further proof he is heading for great things in the game.

Rashford has been a key part of Mourinho’s rotation policy on the wing, but has delivered whenever called upon. He scored in a losing cause against Huddersfield last season, making it seven goals and five assists for him this season.

Eriksen, however, is perhaps the form playmaker in the Premier League. Linking up with Spurs’ potent attack, clinical from dead-ball situations and and vital for Pochettino’s forward momentum.

The Dane would slot into most, if not all, top-flight teams across Europe on current form.

The £75million summer signing has alleviated the pressure from his shoulders by smashing in 11 goals in his first 14 appearances for his new club.

Llorente, who is set to deputise in the absence of Harry Kane, has endured a worse time of it since moving to Spurs this summer.

After an impressive spell at Swansea, he has failed to find the net in nine outings for Spurs, but will hope to regain his form this weekend. 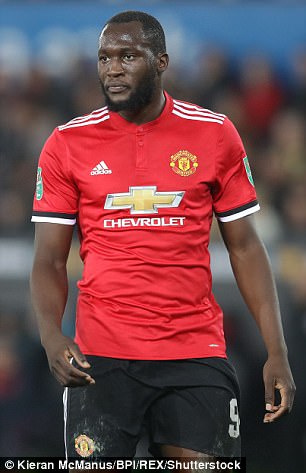 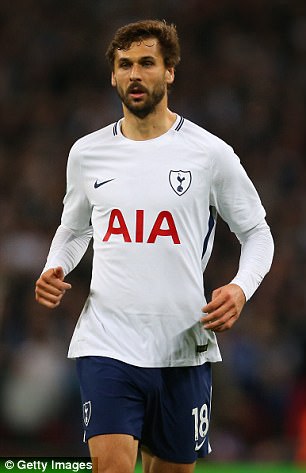