A woman admitted pushing a man to his death under the wheels of a moving tram during an emotionally charged court hearing today.

Charissa Brown-Wellington, 31, was arrested in June when 30-year old Philip Carter was crushed to death after the pair had a row at Manchester Victoria station.

She was later charged with murder and ordered to face trial in October.

But today Brown-Wellington, from Chadderton, Greater Manchester, pleaded guilty to manslaughter after being unexpectedly brought before a judge for a pre-trial hearing.

She showed no emotion in the dock as prosecutor Robert Hall said her plea to the charge of manslaughter was ‘acceptable’ as she denied a murder charge.

Judge David Stockdale QC said: ‘You have now pleaded guilty to manslaughter and your plea has been accepted by the prosecution.

‘The case now proceeds to sentence but I will postpone that sentence till the 30th of October.’

Brown-Wellington smiled and waved to her family as she was remanded in custody and sent to the cells.

Witnesses say she and Mr Carter were arguing on the platform as a tram pulled into the station at 7.50pm on Sunday June 12 before he was pushed. 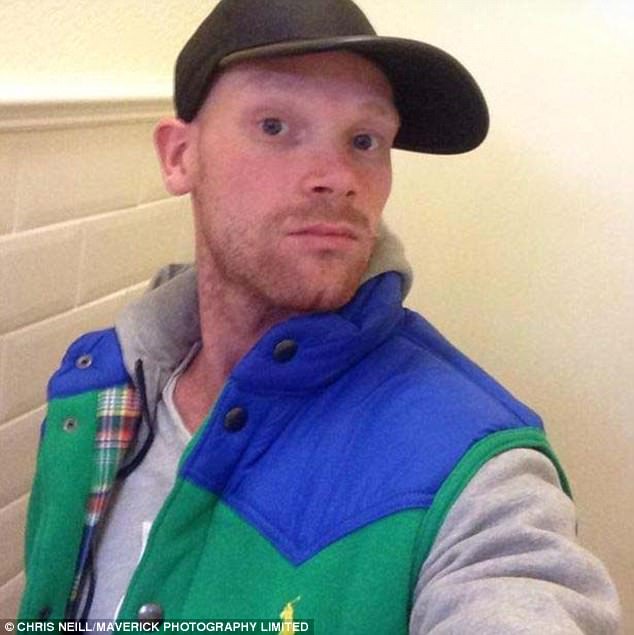 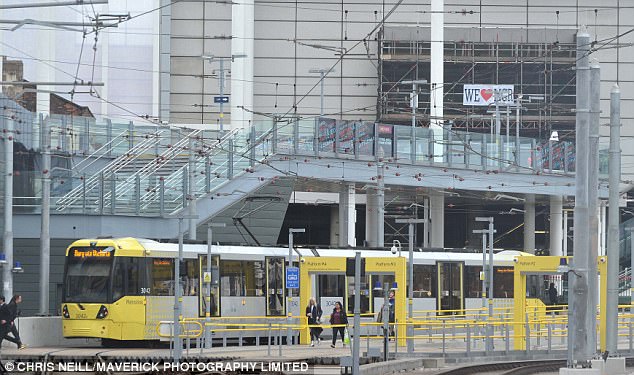 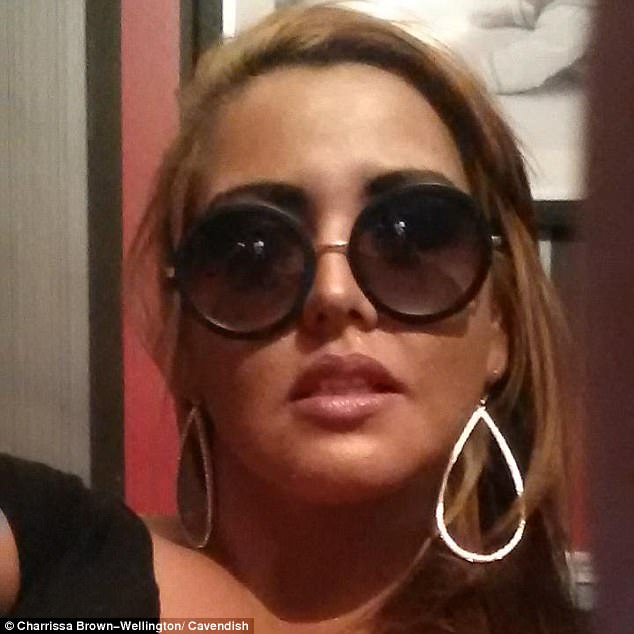 He was pronounced dead at the scene after emergency services attended.

At the time Stephen Rhodes, of Transport for Greater Manchester, said: ‘I’m devastated to hear someone has died. My immediate thoughts are with this person’s family and friends.’ 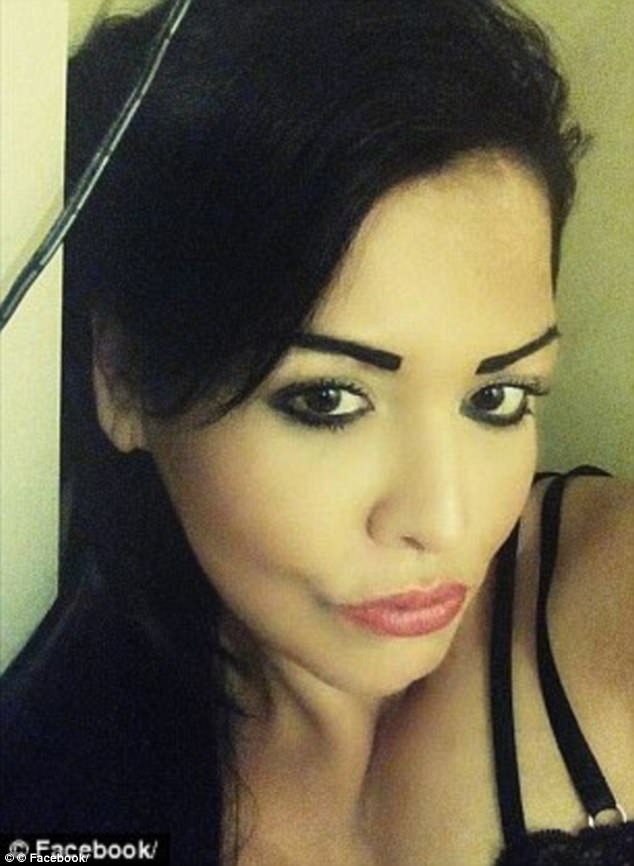 Since the incident, it is believed experts have compiled a 250-page psychiatric report on Brown-Wellington.

According to court records, in 2013 she was jailed for four months for criminal damage, assaulting three police officers and using racially aggravated threatening or abusive words or behaviour.

Last April she was taken to court for fare-dodging on a tram.

She will be sentenced following the preparation of reports.