Eight-division world boxing champion Manny Pacquiao has finally broken his silence on the cheating scandal surrounding his title fight against Australia’s Nedal Hussein and flatly stated nothing inappropriate happened during the bout.

Hussein took on Pacquiao for the World Boxing Council International super-bantamweight title in the Phillipines in 2000, losing by a dubious stoppage despite knocking out the Filipino legend with a jab in the fourth round.

Pacquiao was given 18 seconds to recover by Filipino referee Carlos Padilla, who admitted to cheating during a sensational interview released by the World Boxing Council (WBC) governing body last week.

Padilla also confessed that he found an excuse to stop the fight early because he thought Manny would not win if the bout was decided by the judges. 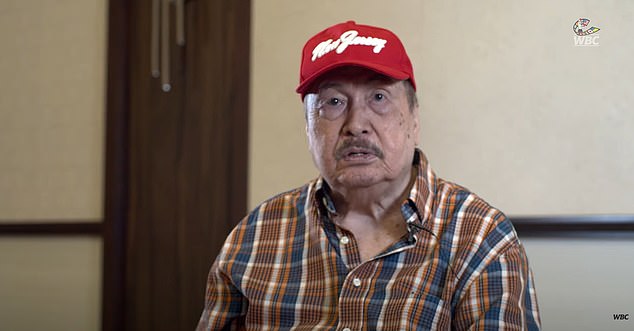 The contest was called off due to a cut on Hussein’s face, which was caused by a Pacquiao headbutt but was ruled the result of a punch by Padilla.

The referee said he signalled to the ringside doctor to wave the bout off, then unexpectedly threw his arms into the air to call the action to an end, handing Pacquiao the victory.

On Thursday, Pacquiao addressed the furore surrounding the result after a training session in his homeland.

‘It is not cheating,’ he said.

‘We just got favoured because we were on our home court.

‘As a boxer I just did the right thing. For me, I’m only just a boxer. I just did my job in the ring.’

A furious Hussein is now seeking justice from the WBC, asking for the bout to be ruled a no contest in a correction similar to the one the body gave his countryman Jeff Fenech, who was recently awarded a fourth world title after being robbed of a win in his 1991 fight with Azumah Nelson. 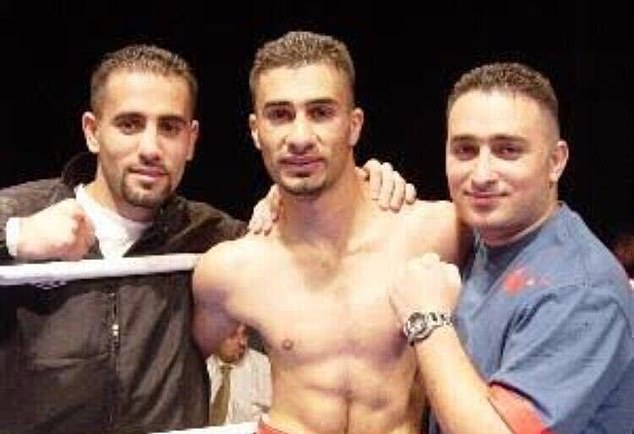 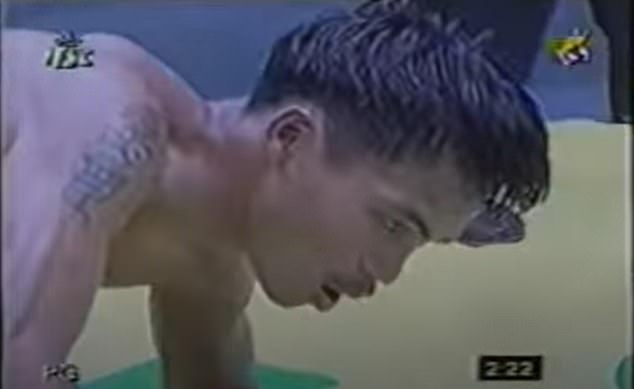 ‘He [Padilla] has openly admitted to cheating here – the man in charge of the fight,’ Hussein told Daily Mail Australia.

‘I mean, if somebody confessed to a crime 20 years later, the police would chase it up. The corruption in this sport is so bad.

‘Winning that fight would have changed my life. I missed out on a couple of hundred grand and a world title fight. I would have been able to buy a house and been so much better off.’

Hussein’s lawyer has already fired off legal letters to the president of the WBC Mauricio Sulaimán, but the Aussie isn’t confident anything will come of it.

‘They [the WBC] are the most corrupt commission in the world,’ says Hussein. ‘There is no respect for them in the boxing world.’

In the interview with the WBC, Padilla didn’t hold back when he described how he committed one of boxing’s cardinal sins.

‘Manny got knocked down, I thought he was going to get up, but his eyes were cross eyed [laughs]. I am Filipino and everybody watching the fight is Fillipino, so I prolonged the count. I know how to do it. 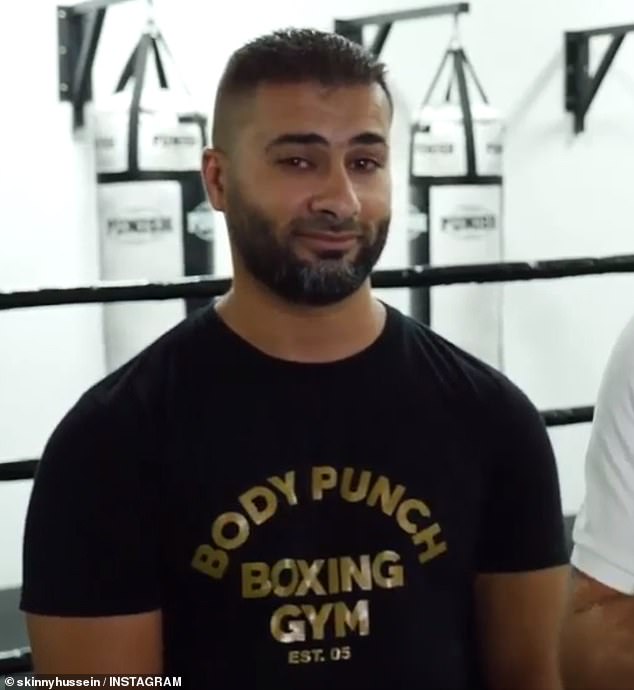 The Aussie boxer (pictured recently) said the blatant cheating cost him a world title fight, the payday for which would have changed his life for the better

‘When he got up, I told him: ‘hey, are you OK?’ still prolonging the fight. ‘Are you OK?’ [Pacquiao makes groan noise in response] ‘OK, fight!’ and then Hussein… because Manny was not like Manny is now, he wasn’t trained by Freddie Roach yet, he holds for his dear life and the guy throws him and he [Manny] went down again.

‘I said to the opponent ‘hey, you don’t do this’, you know, I was prolonging the fight, ‘you don’t do that. OK, judges, [point] deduction.”

On Thursday, the WBC announced it had received a letter from Padilla’s daughter Suzy, in which she insisted that her father’s remarks had been taken out of context.

‘Despite the fact that he has been living in the United States for decades, English remains his 2nd language. Communications can be misconstrued and well intentioned words can be misinterpreted.

‘The present situation is one such glaring example of what might have actually been said, (no pun intended), and what may have been taken out of context.’